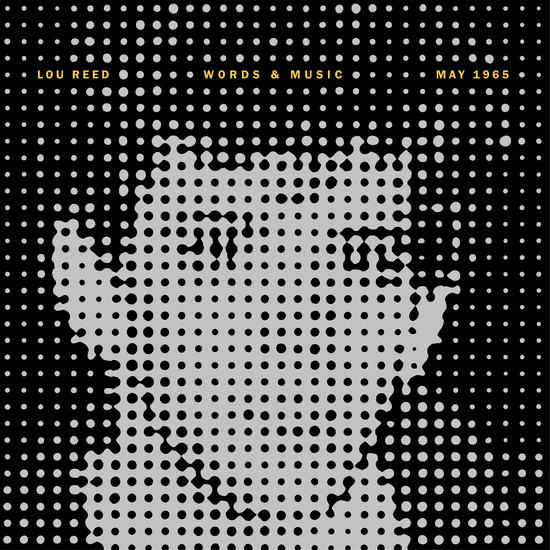 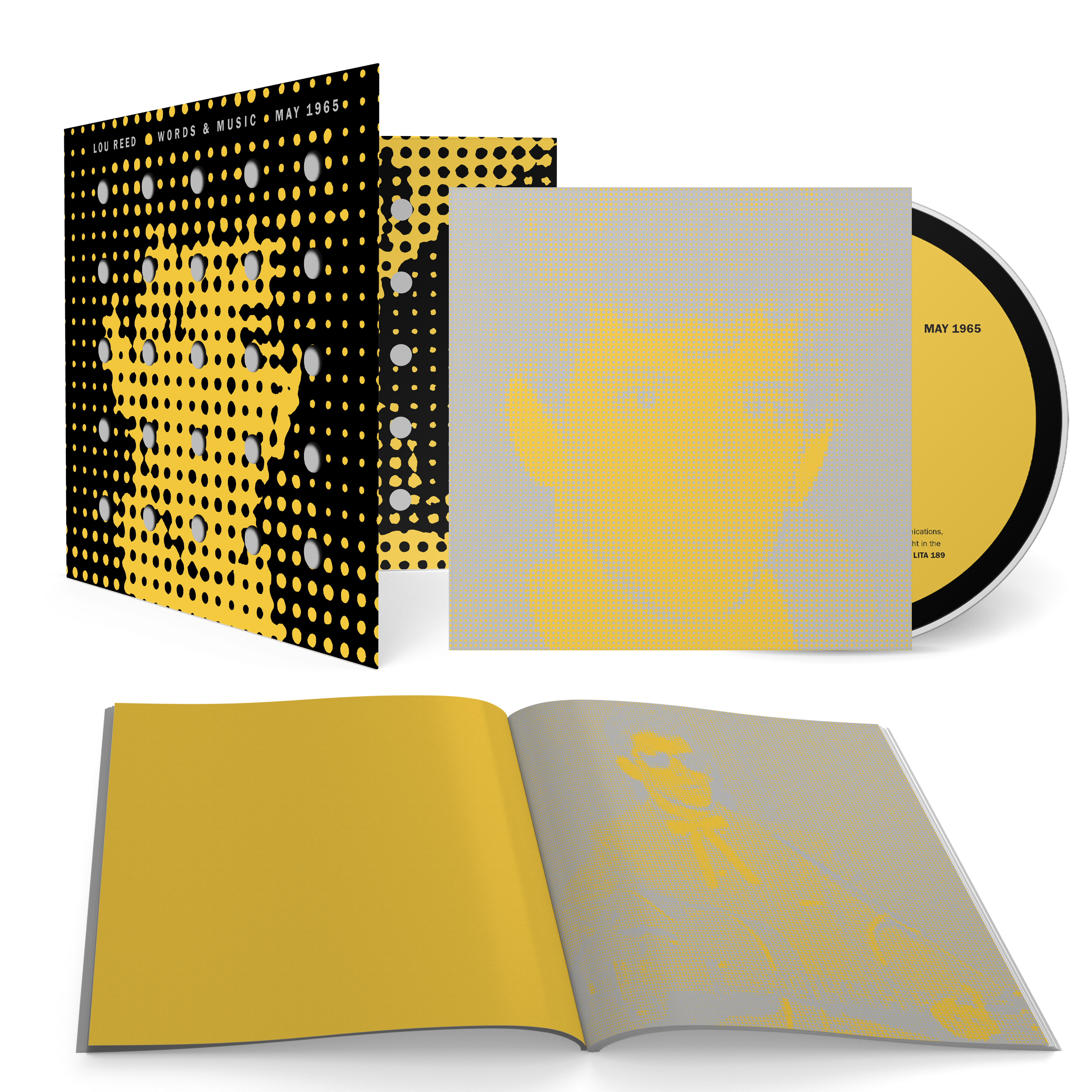 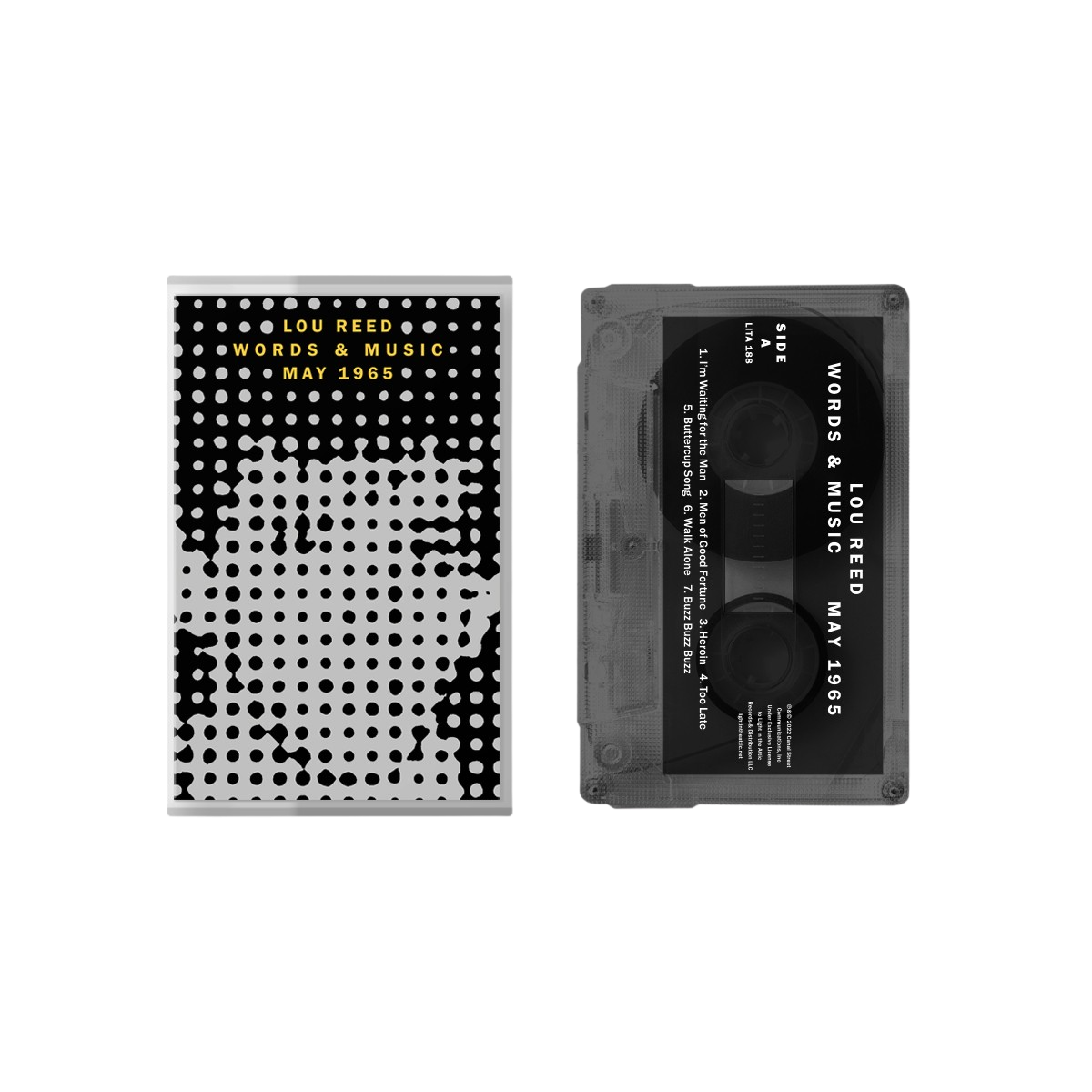 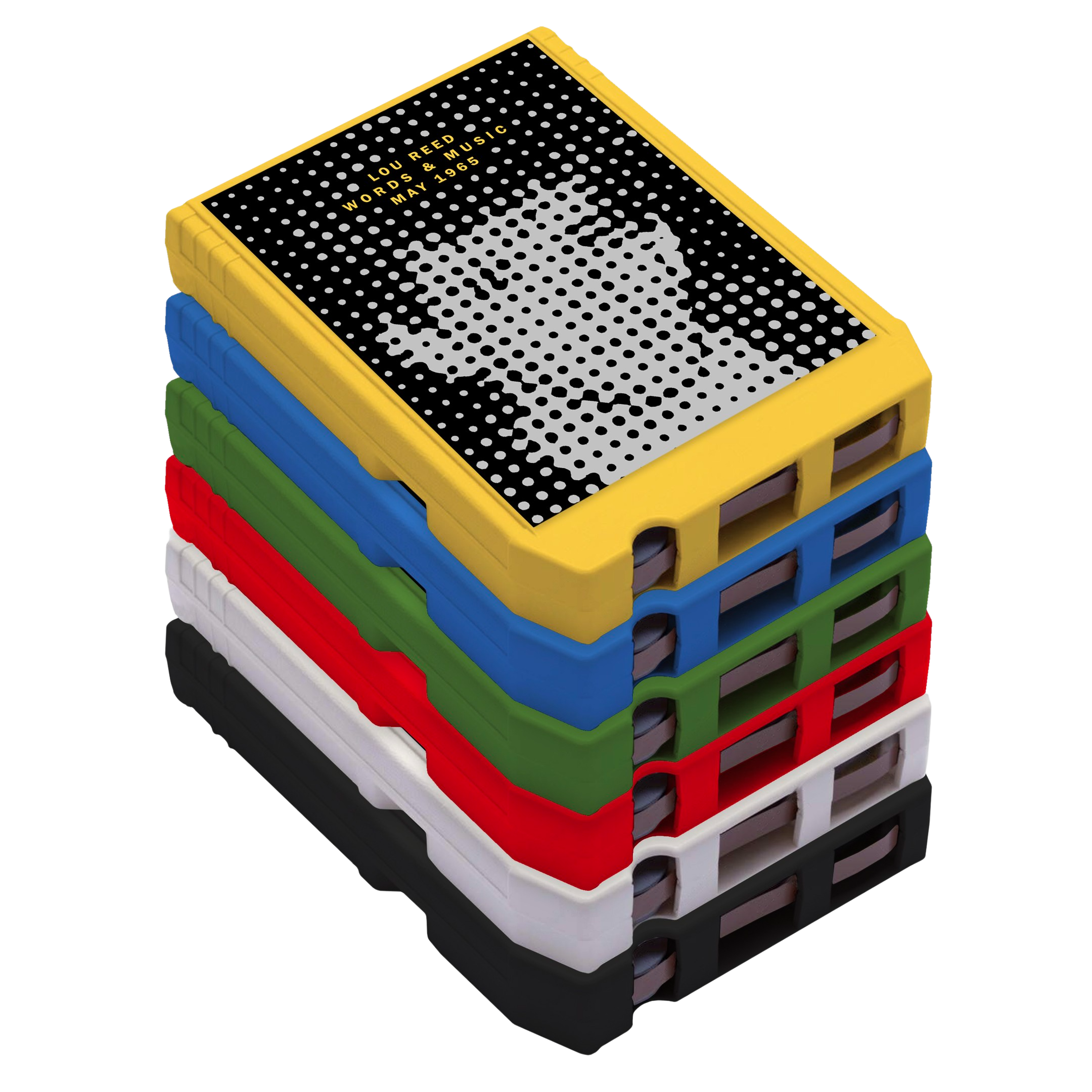 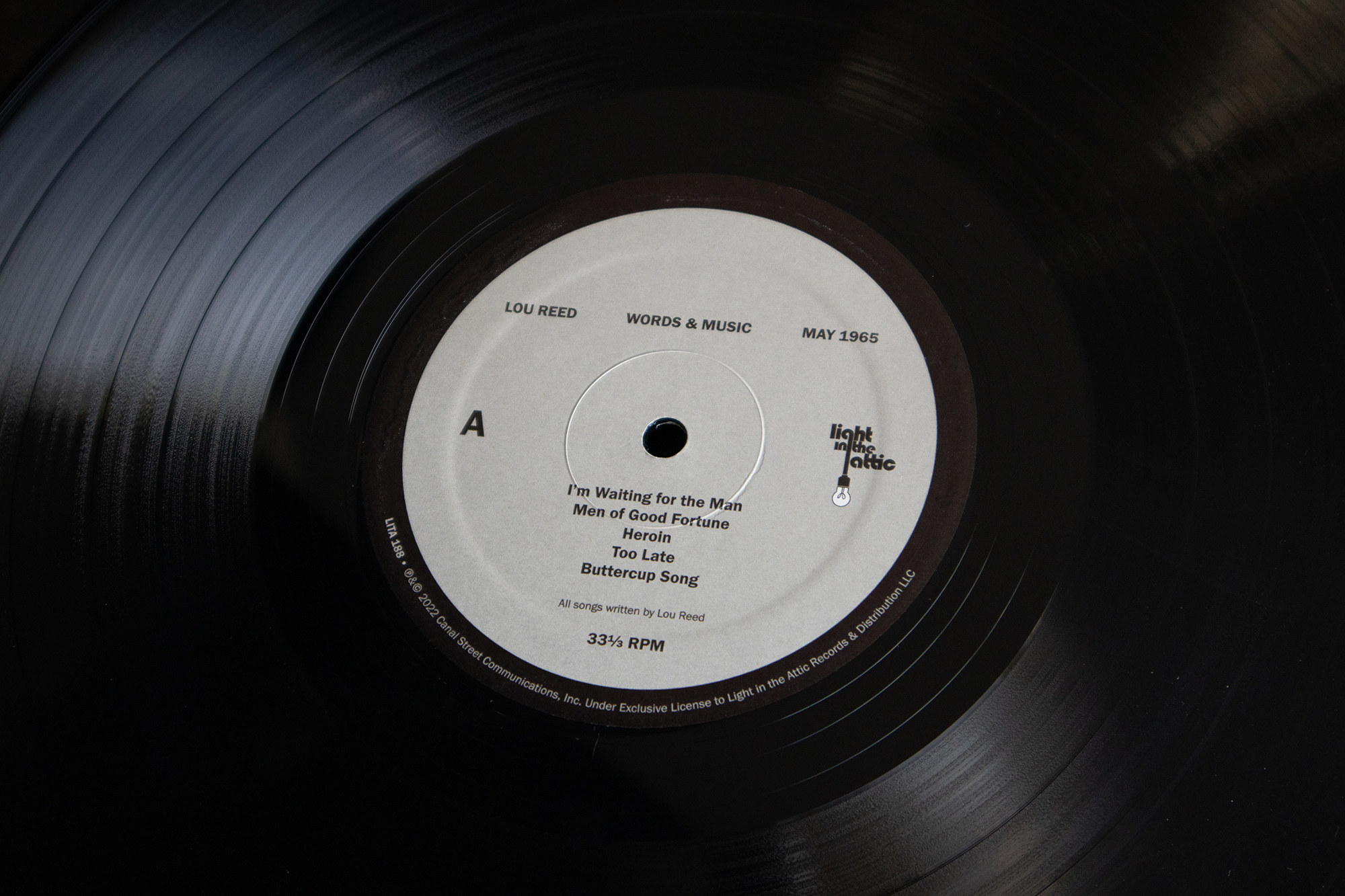 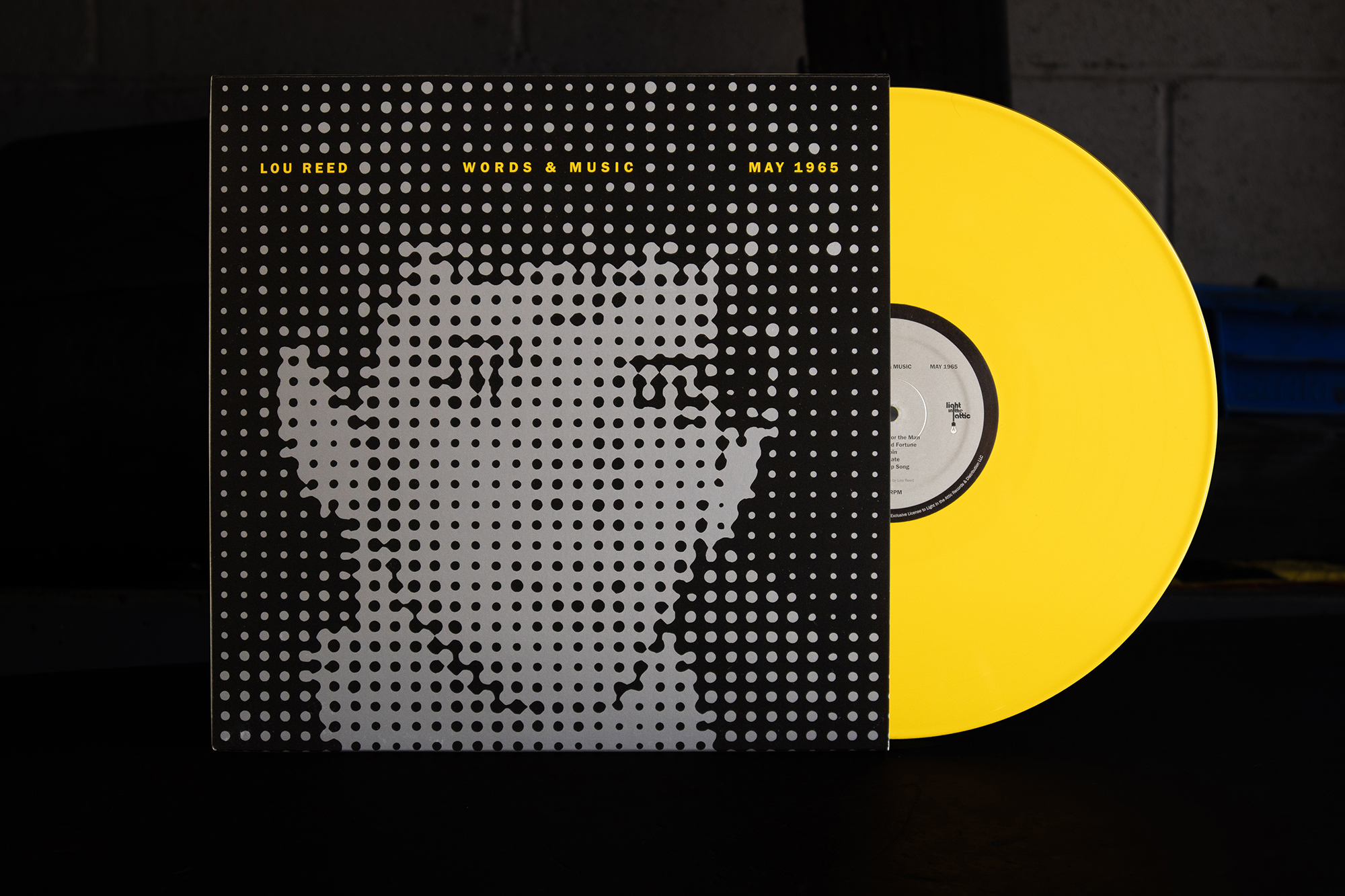 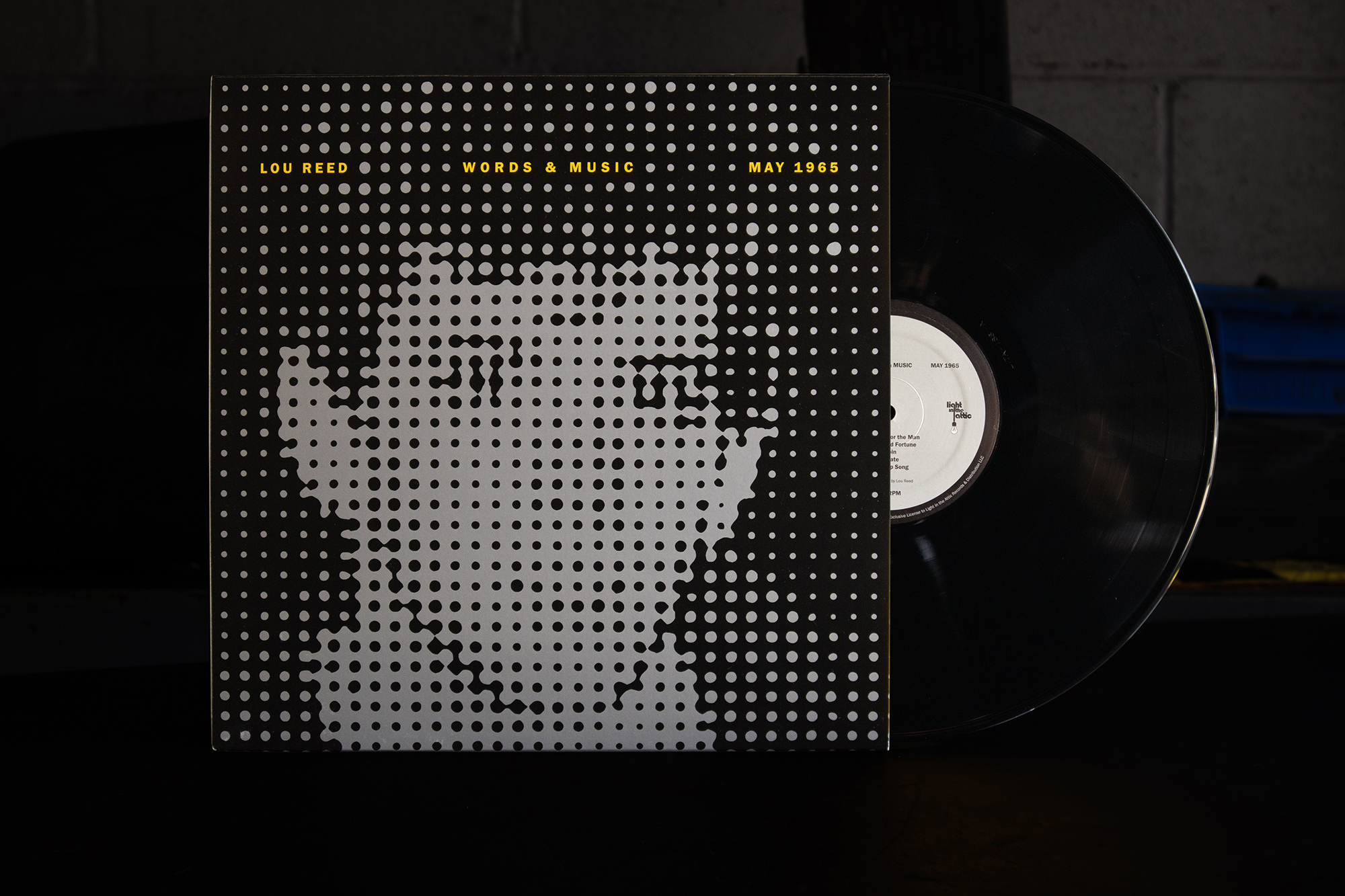 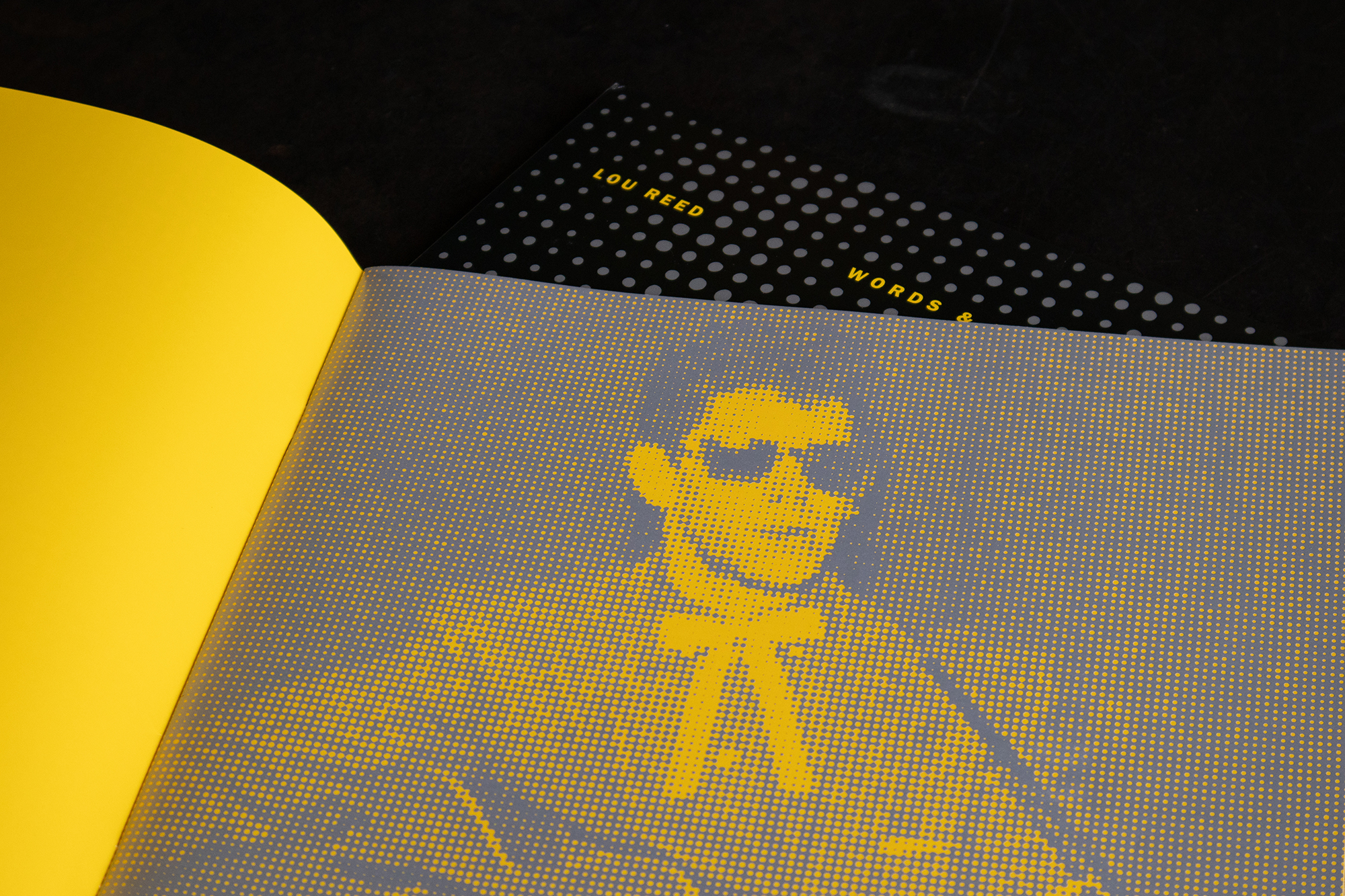 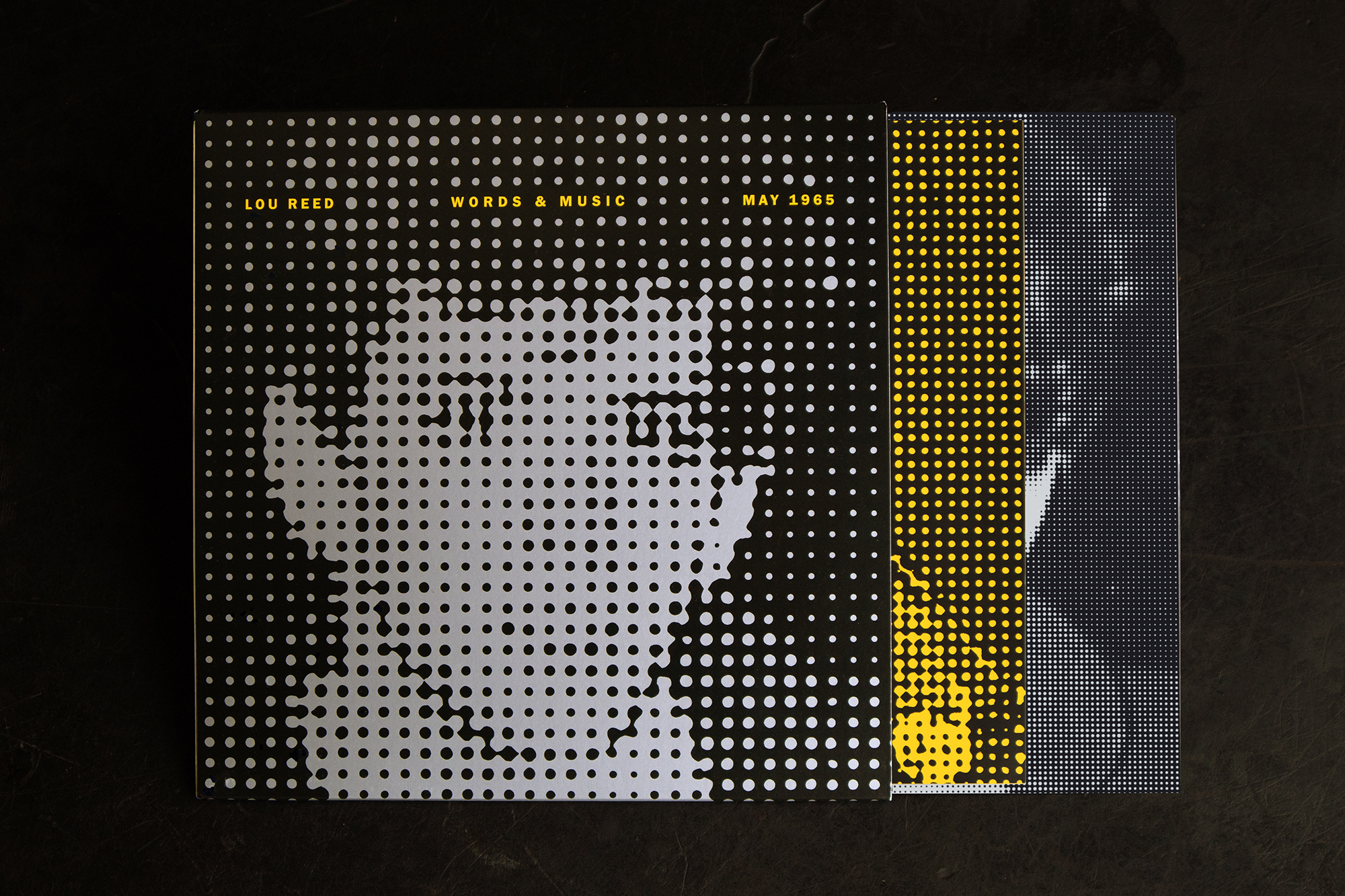 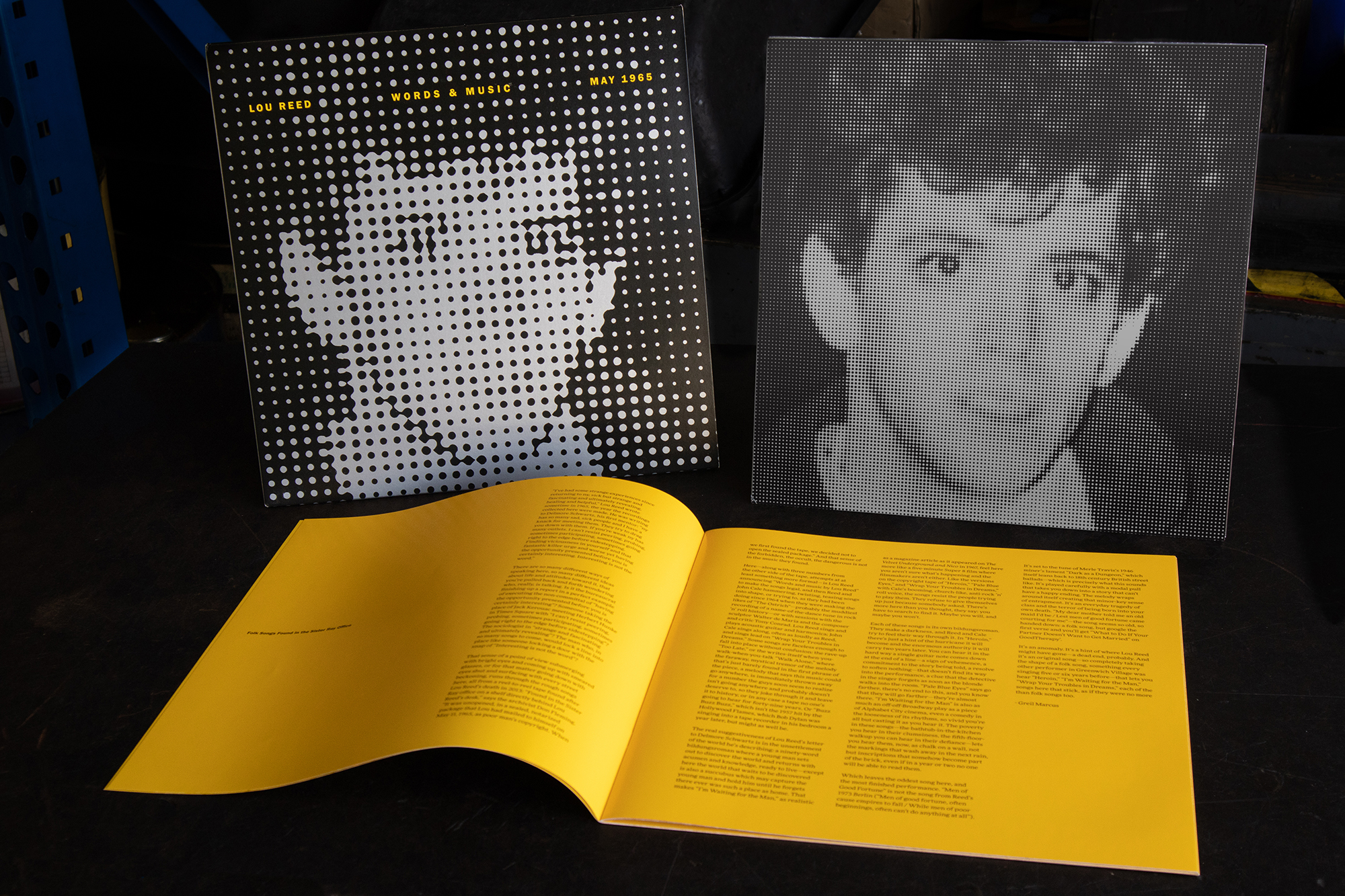 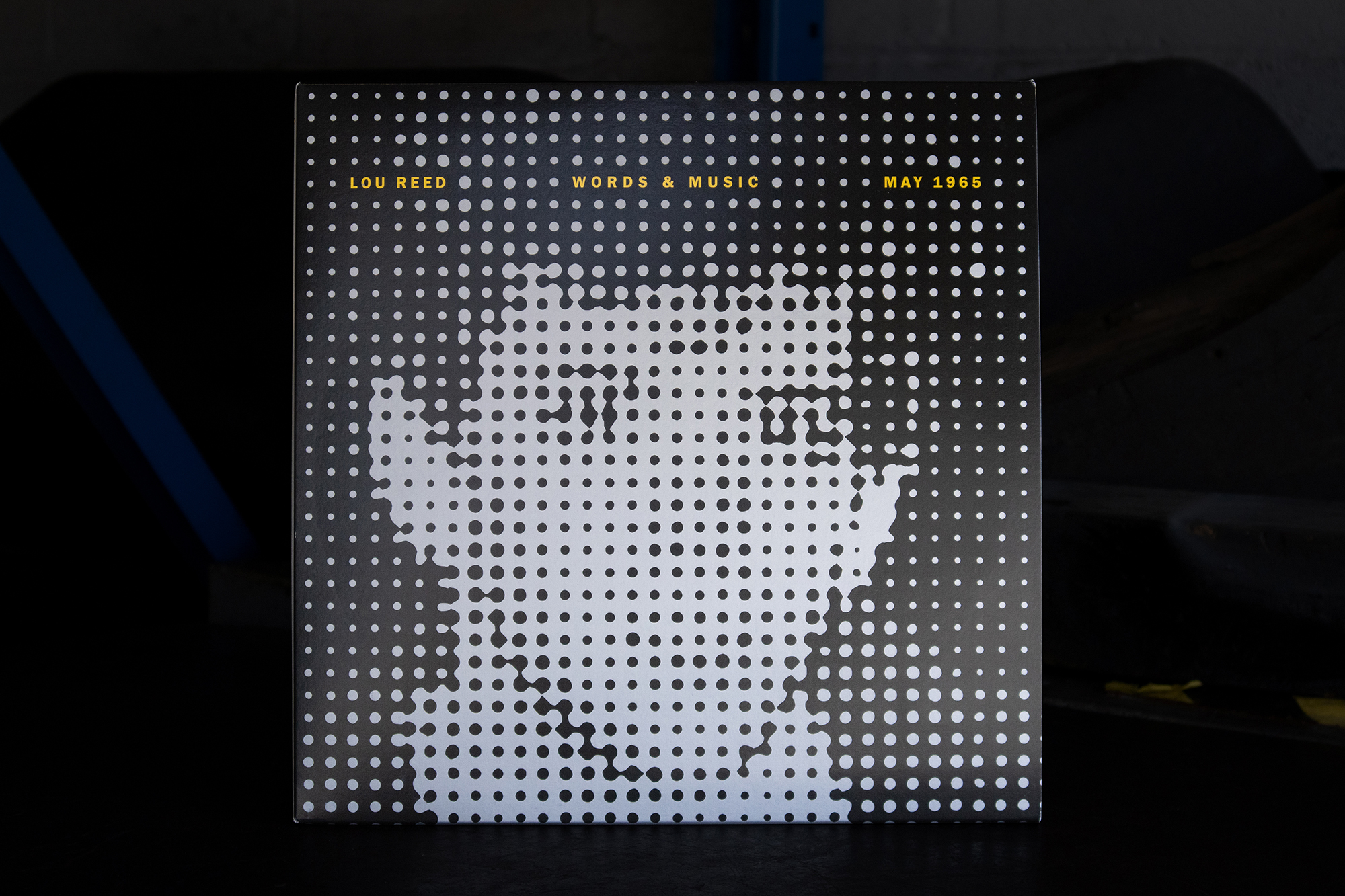 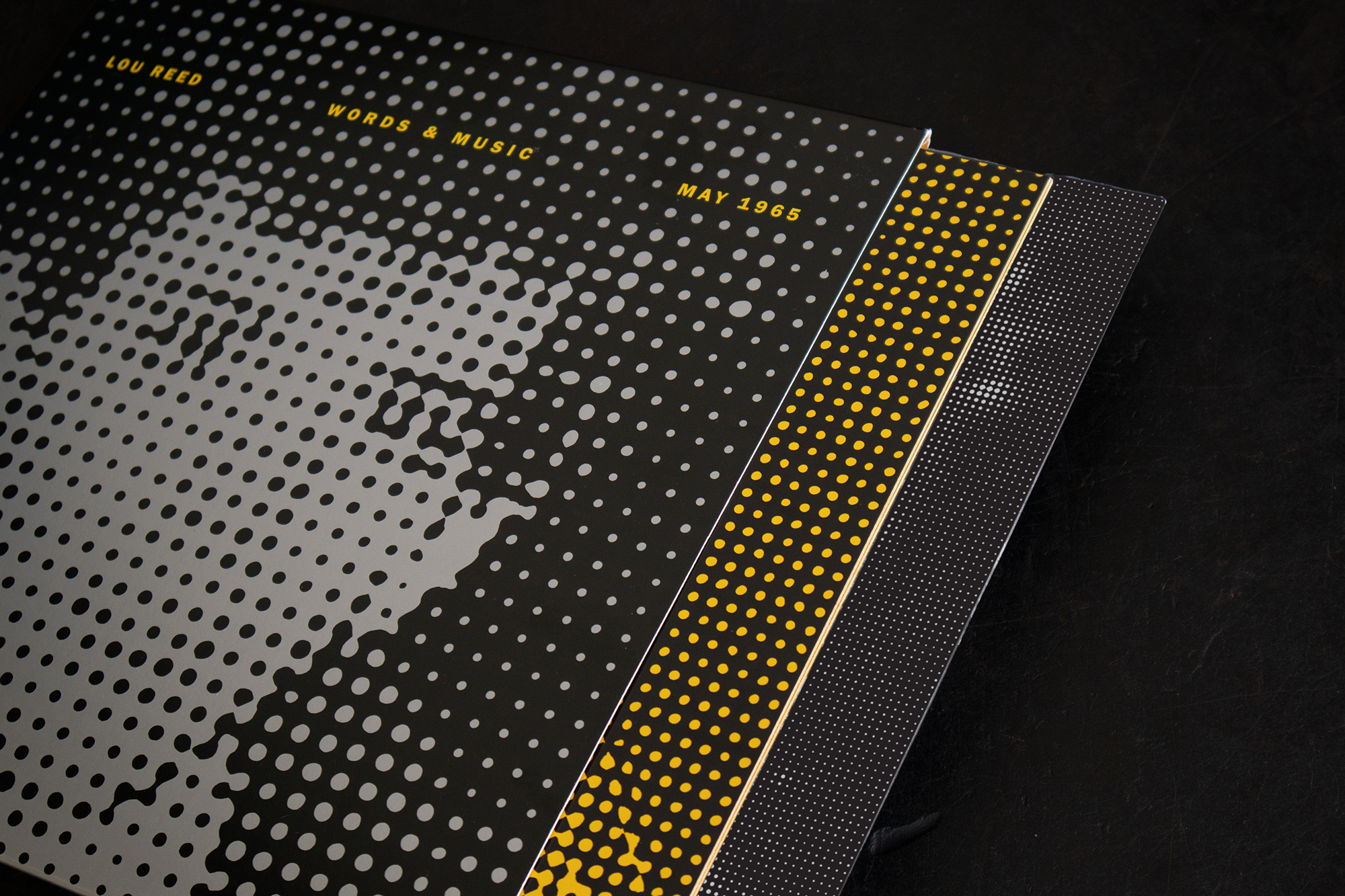 Featuring contributions from Reed’s future bandmate, John Cale, Words & Music, May 1965 presents in their entirety the earliest-known recordings of such historic songs as “Heroin,” “I’m Waiting for the Man,” and “Pale Blue Eyes”—all of which Reed would eventually record and make indelibly influential with the Velvet Underground. Also included are several more previously-unreleased compositions that offer additional insight into Reed’s creative process and early influences. Produced by Laurie Anderson, Don Fleming, Jason Stern, Hal Willner, and Matt Sullivan, the album features newly-remastered audio from the original tape by GRAMMY®-nominated engineer, John Baldwin. Rounding out the package are new liner notes from acclaimed journalist and author, Greil Marcus, plus in-depth archival notes from Don Fleming and Jason Stern, who oversee the Lou Reed Archive, while the release has been designed by multi-GRAMMY®-winning artist Masaki Koike