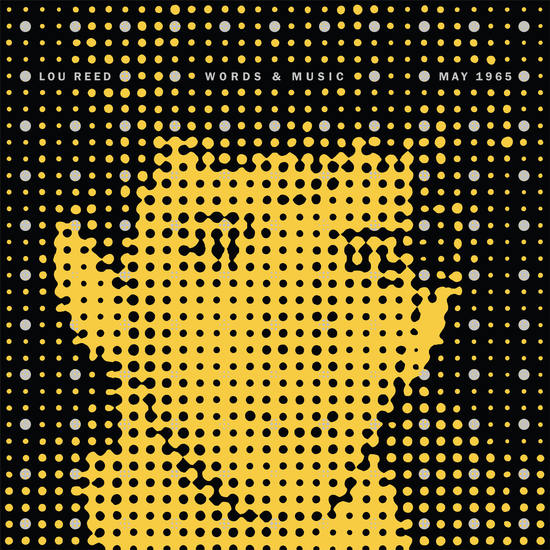 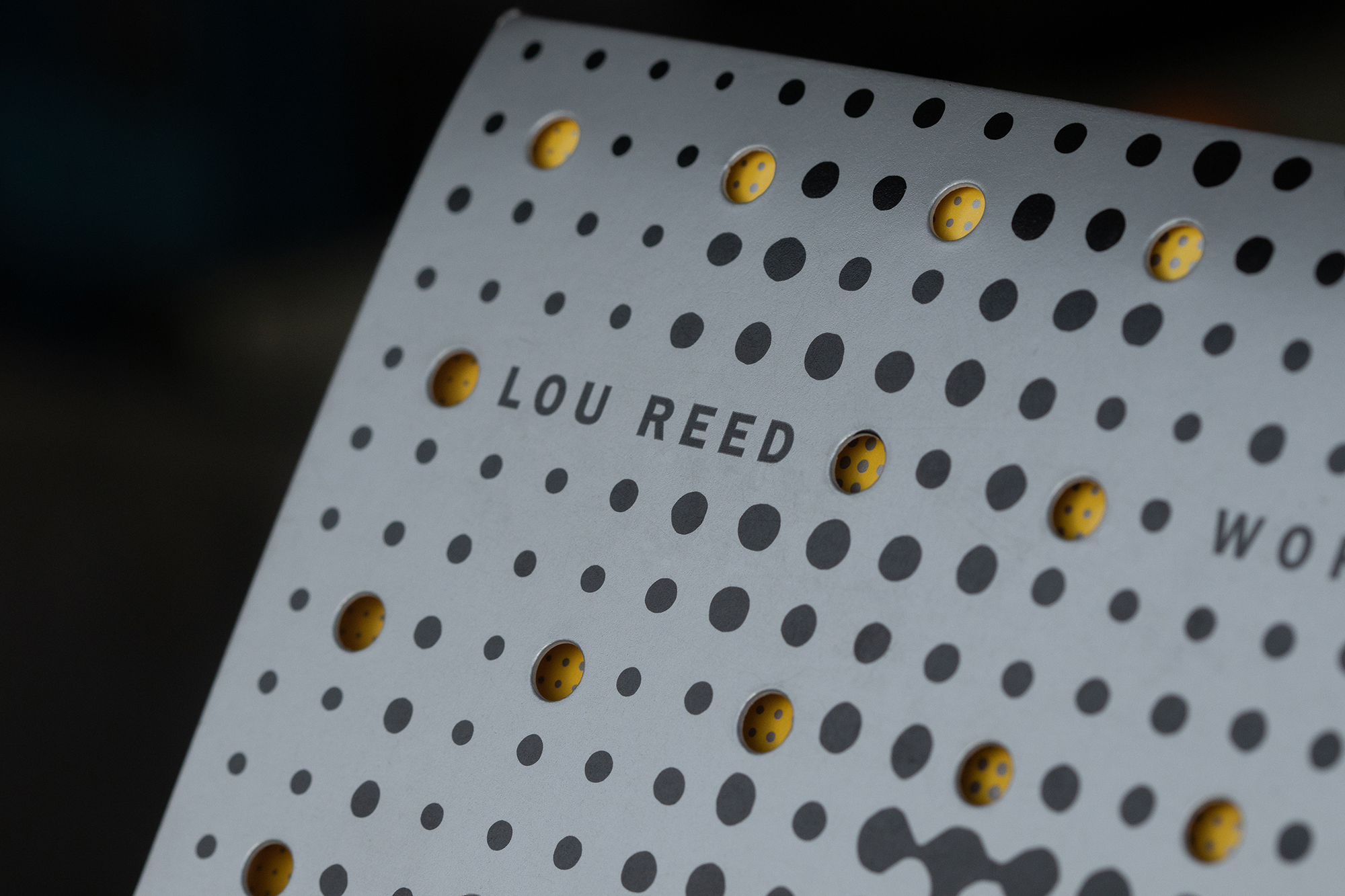 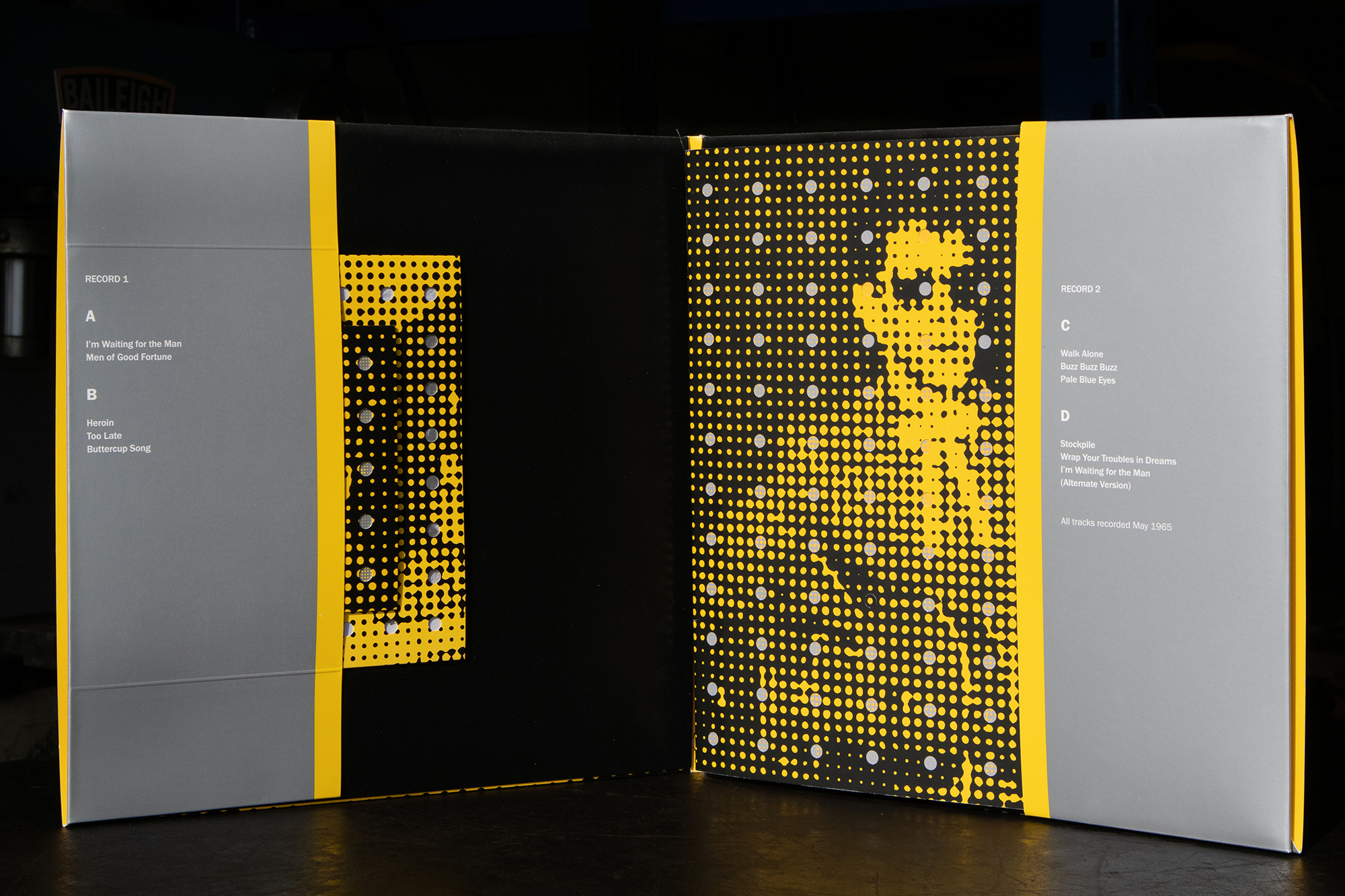 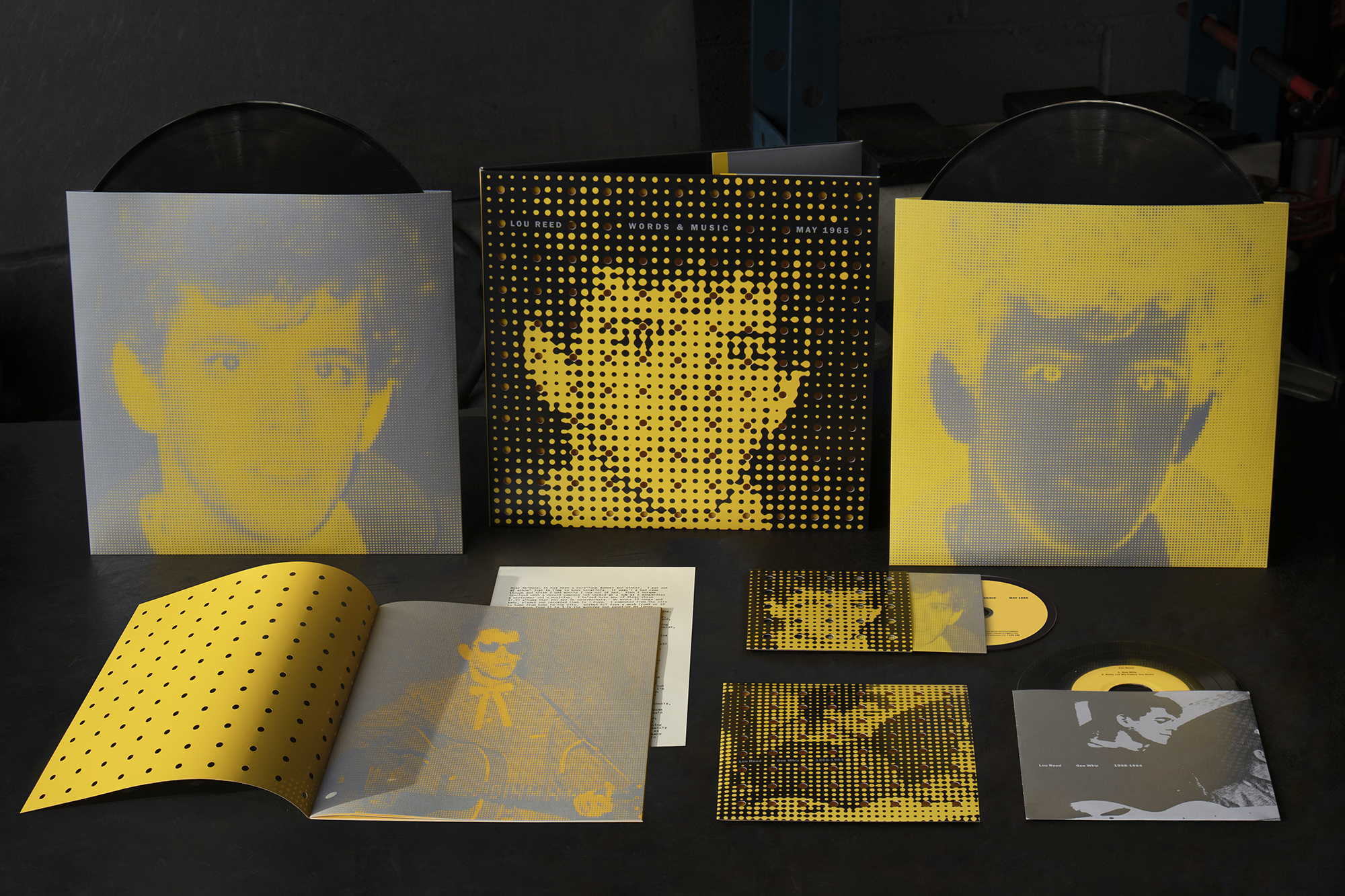 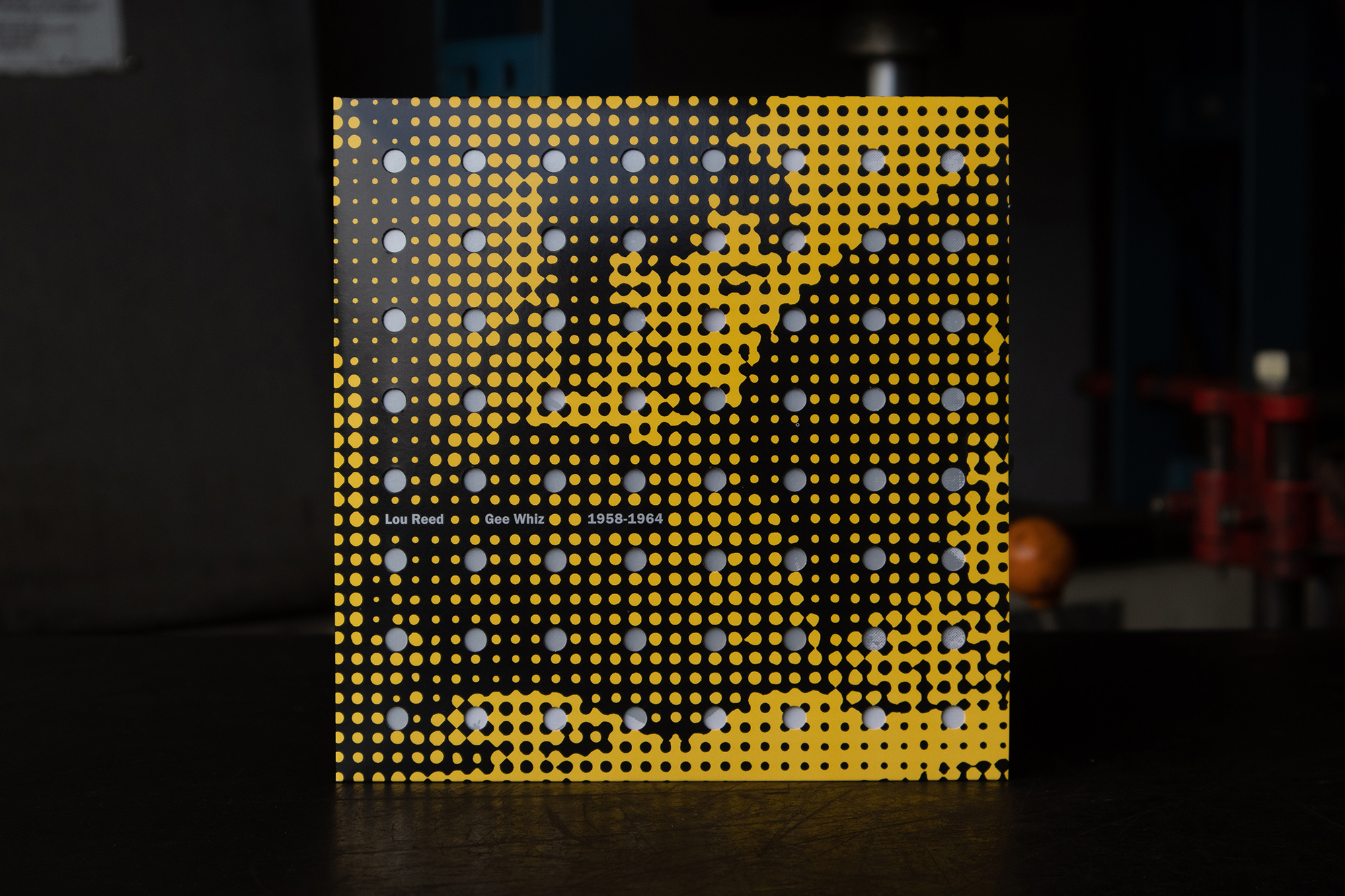 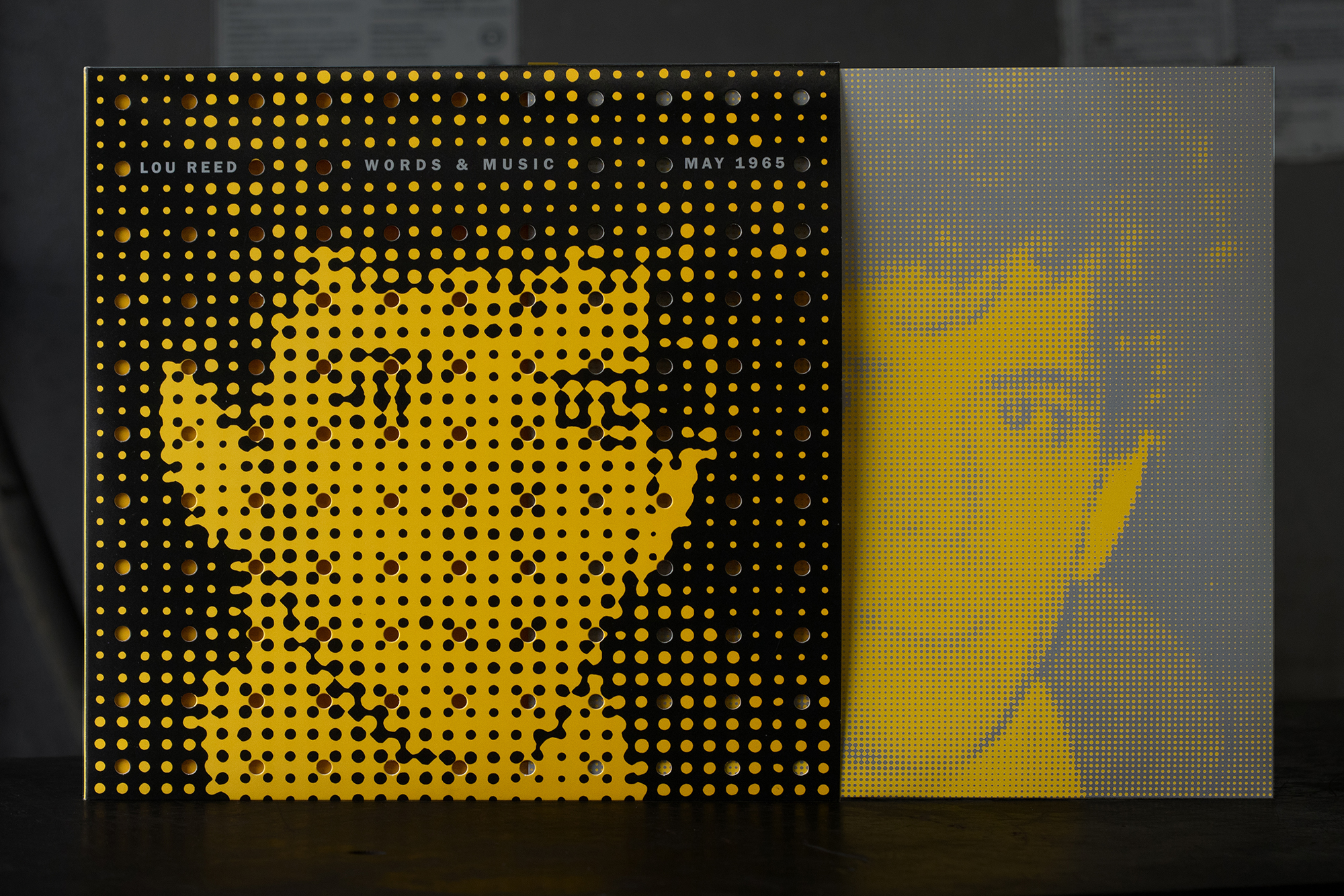 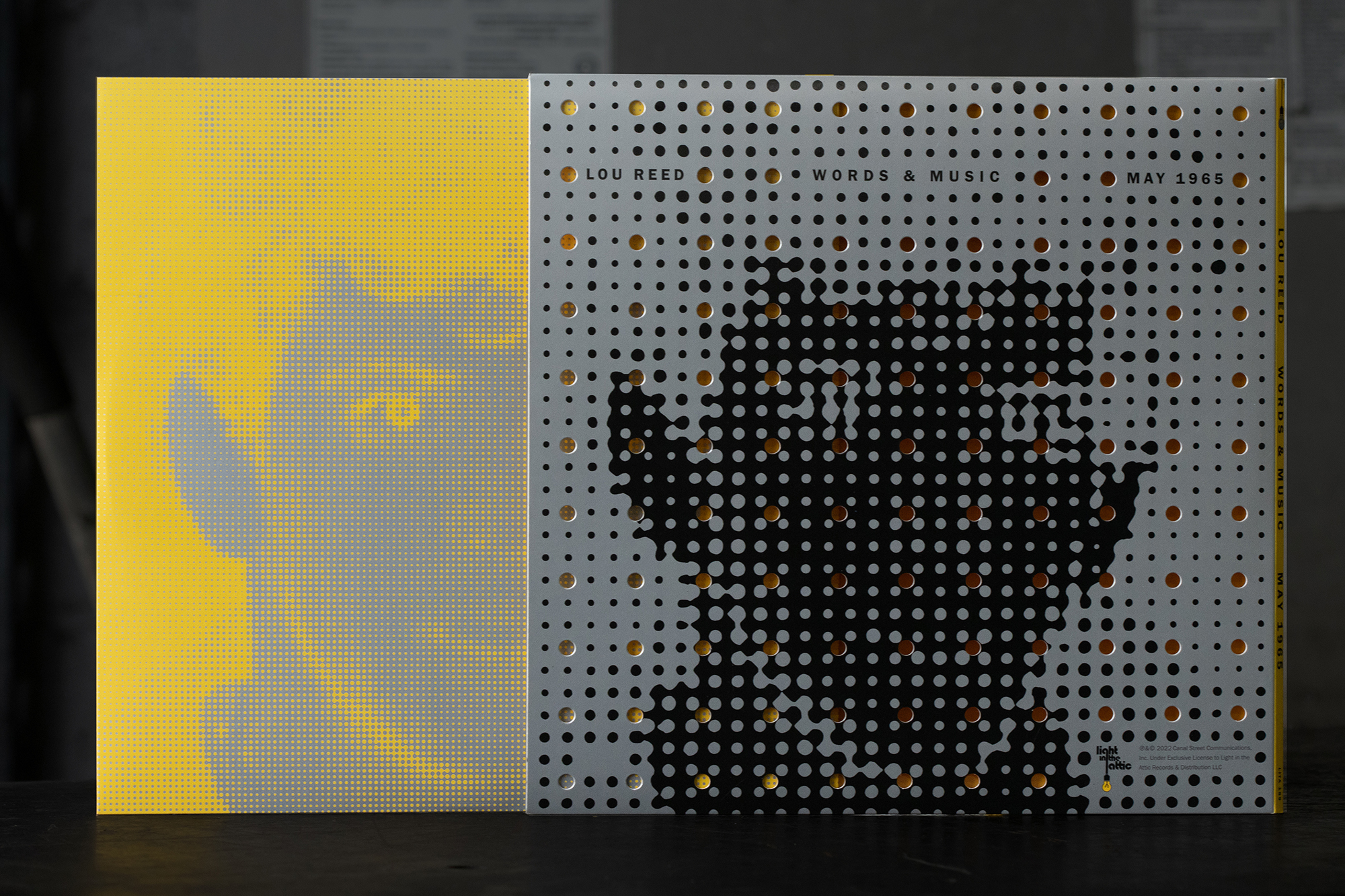 Featuring contributions from Reed’s future bandmate, John Cale, Words & Music, May 1965 presents in their entirety the earliest-known recordings of such historic songs as “Heroin,” “I’m Waiting for the Man,” and “Pale Blue Eyes”—all of which Reed would eventually record and make indelibly influential with the Velvet Underground. Also included are several more previously-unreleased compositions that offer additional insight into Reed’s creative process and early influences. Produced by Laurie Anderson, Don Fleming, Jason Stern, Hal Willner, and Matt Sullivan, the album features newly-remastered audio from the original tapes by GRAMMY®-nominated engineer, John Baldwin. Rounding out the package are new liner notes from acclaimed journalist and author, Greil Marcus, plus in-depth archival notes from Don Fleming and Jason Stern, who oversee the Lou Reed Archive.

The centerpiece of the inaugural Lou Reed Archive Series release is the Deluxe 45-RPM Double LP Edition of Words & Music, May 1965. Limited to 7,500 copies worldwide, this stunning collection was designed by multi-GRAMMY®-winning artist Masaki Koike and features a stylized, die-cut gatefold jacket manufactured by Stoughton Printing Co., with sequential foil numbering. Housed inside are two 45-RPM 12-inch LPs, pressed on HQ-audiophile-quality 180-gram vinyl at Record Technology Inc. (RTI) featuring the only vinyl release of “I’m Waiting for the Man – May 1965 Alternate Version.” A bonus 7-inch, housed in its own unique die-cut picture sleeve and manufactured at Third Man Record Pressing includes the only vinyl release of six previously-unreleased bonus tracks providing a never-before-seen glimpse into Reed’s formative years, including early demos, a cover of Bob Dylan’s “Don’t Think Twice, It’s All Right,” and a doo-wop serenade recorded in 1958 when the legendary singer-songwriter was just sixteen years old. An accompanying saddle-stitched, die-cut 28-page book features lyrics, archival photos, and liner notes Also included is an archival reproduction of a rarely-seen letter, written by Reed to his college professor and poet, Delmore Schwartz, circa 1964. The set includes a CD containing the complete audio from the package, housed in a die-cut jacket.