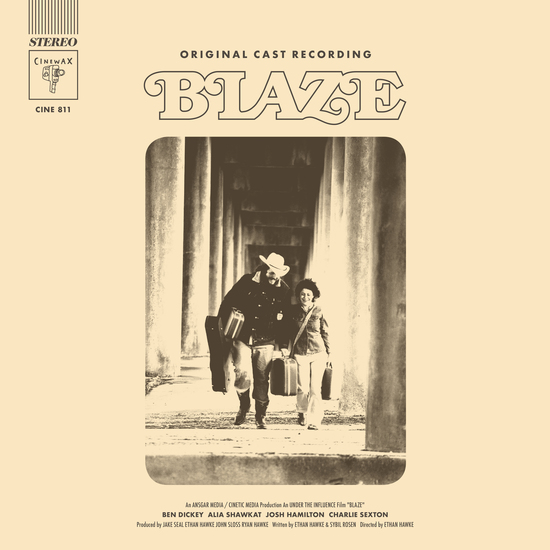 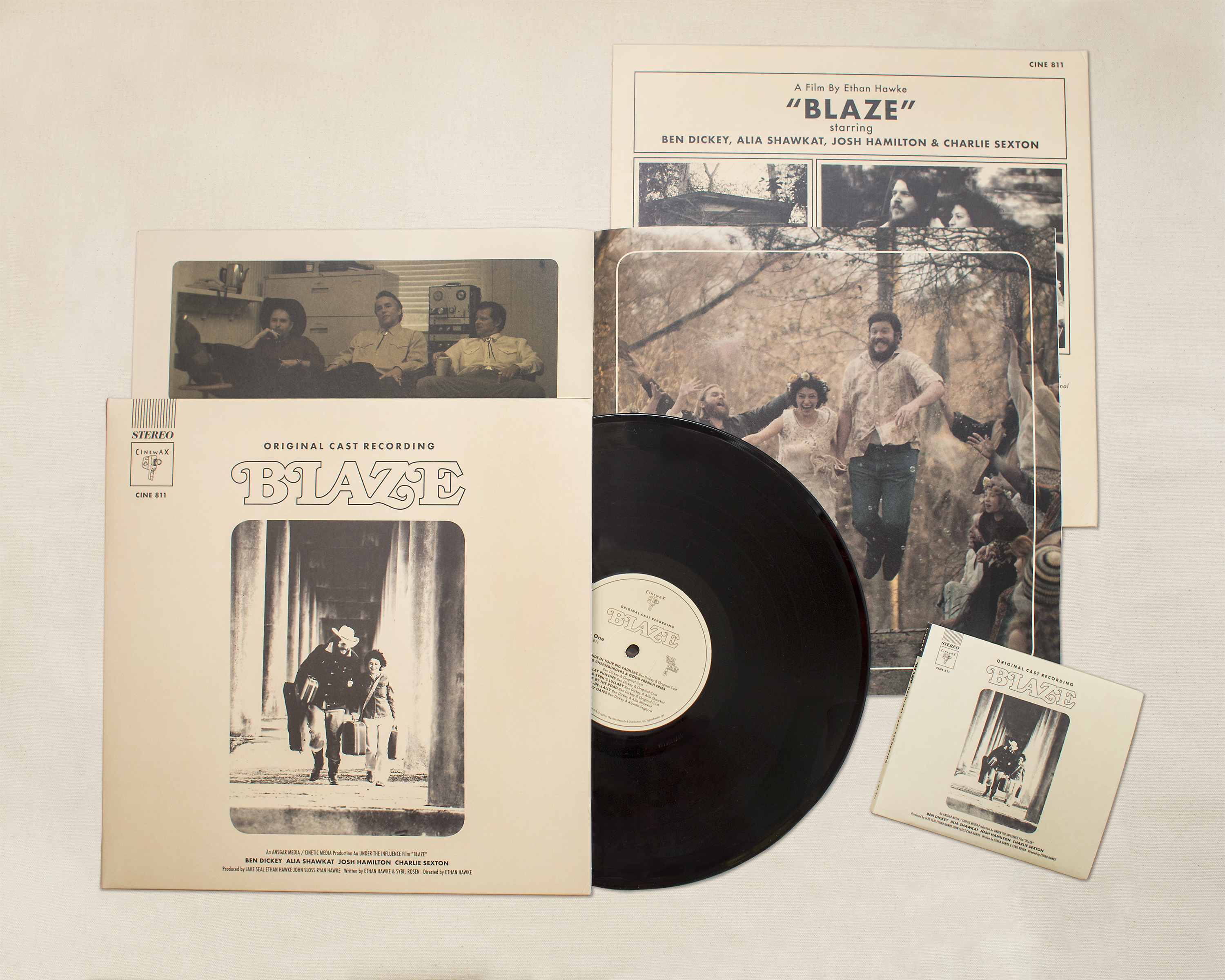 “This short life will soon be over, and my vision will be told, and songs will sound more sweeter, when those pearly gates unfold” – Blind Willie McTell, “Pearly Gates”

The cornerstone of Blues and Country music is storytelling, but only the most able messengers can carry the words of another as their own. So goes the story of Texas singer/songwriter/poet Blaze Foley, whose vision has been kept alive by legendary artists like Willie Nelson, Merle Haggard, Lucinda Williams and John Prine. It’s in the spirit of this great musical tradition that writer/director Ethan Hawke and his cast and crew set out to create the first ever “Gonzo Indie Country-Western Opera” film, BLAZE.

Hawke, an Austin native, understood the jury he’d likely face in making a film about Texas’ own drunken angels, Blaze Foley and Townes Van Zandt. An able messenger of this story, Hawke brought in the people that loved them most, including Foley’s partner Sybil Rosen (the film is based on her book Living In The Woods In a Tree…), longtime friend and bandmate Gurf Morlix, Charlie Sexton (portraying Van Zandt and overseeing music production). Alia Shawkat and Alynda Segarra (Hurray for the Riff Raff) already knew the words to Foley’s songs and went all in. Finally, songwriter and chef Ben Dickey was pulled out of the kitchen and placed in front of the camera to portray Foley, a performance by this first-time actor that couldn’t have been played by anyone else.

As the cameras rolled, the actors began to sing and the singers began to act, and in many ways what’s captured in the film is the spirit of music itself. Found in the atmospheric noises of clinking beer bottles, birds, and the cast cheering each other on are the makings of any good album—a group of artists with a collective vision of creating something eternal, and doing it all, as Van Zandt put it best, “for the sake of the song.” 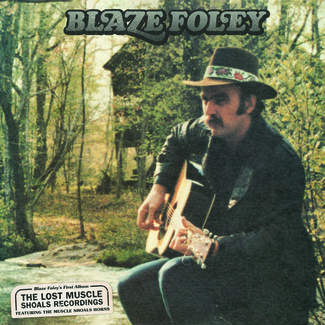