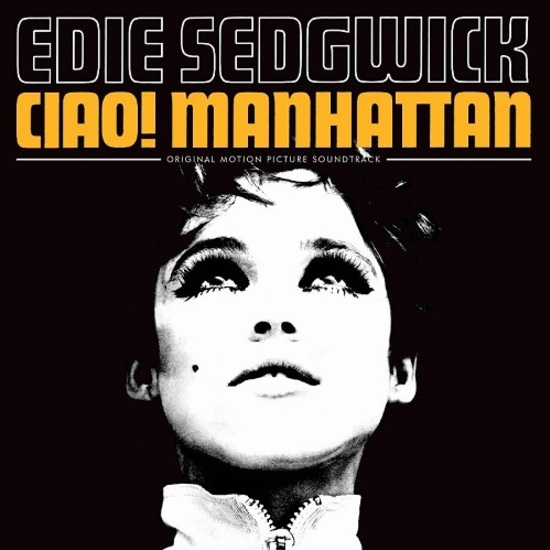 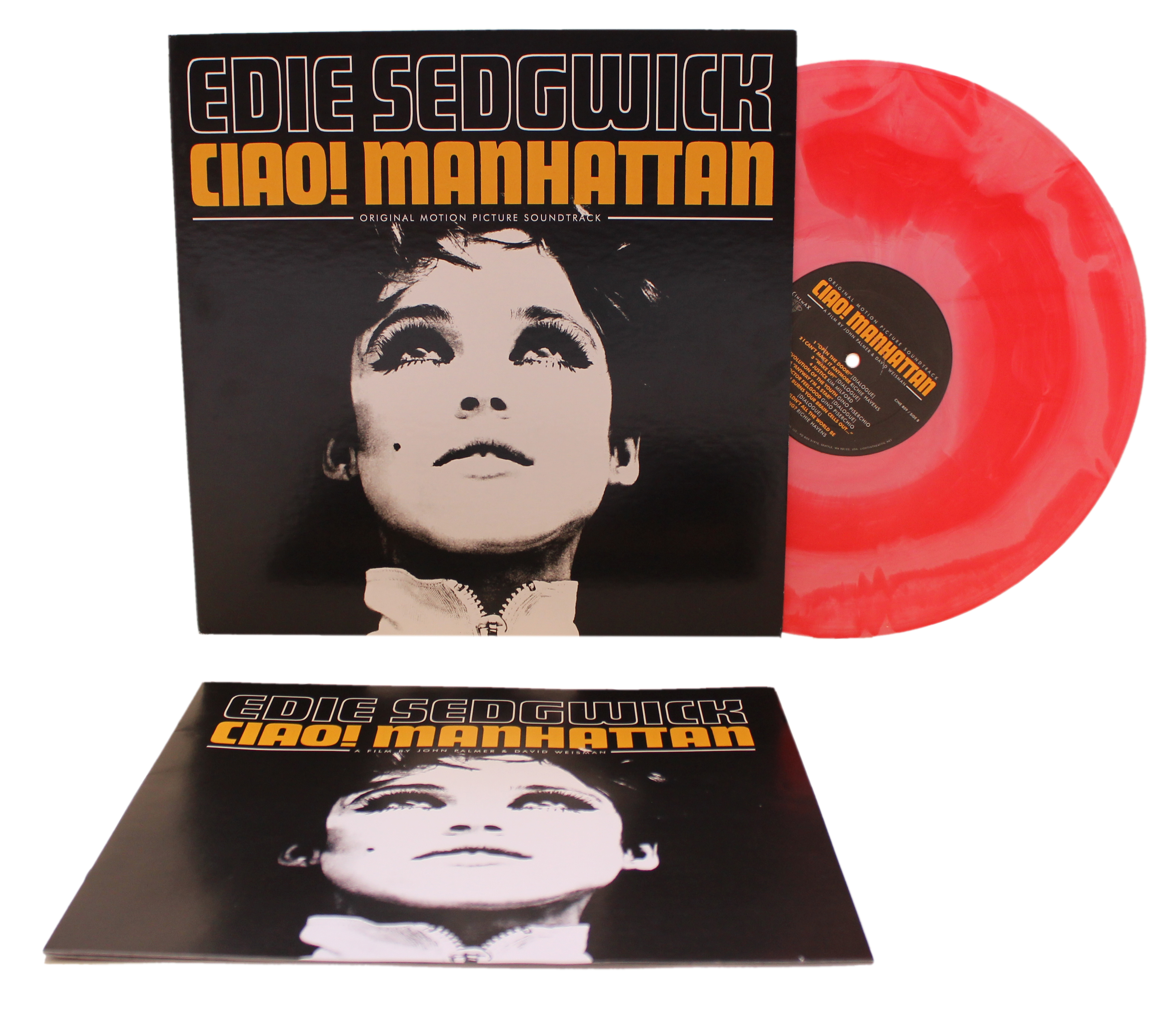 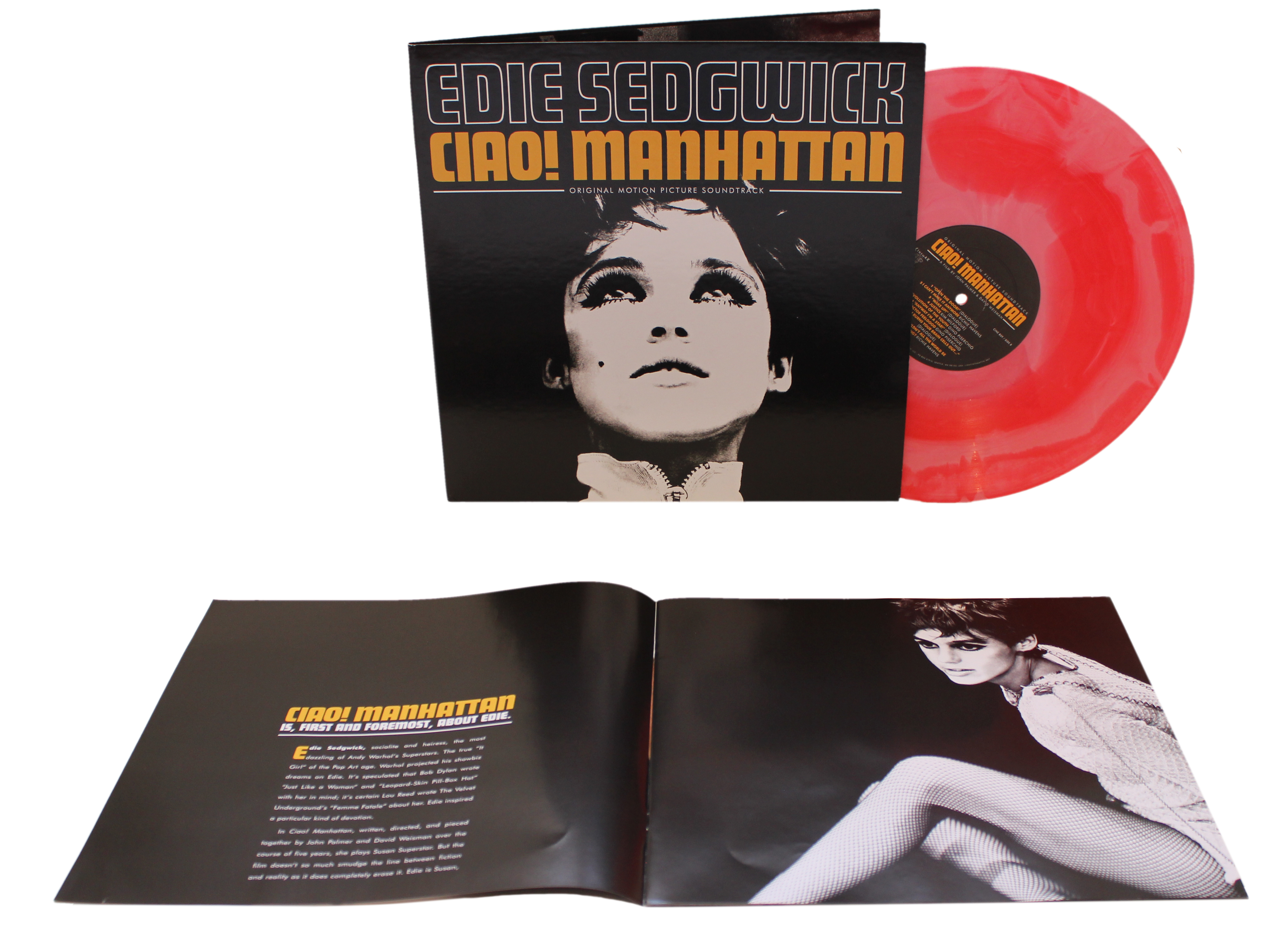 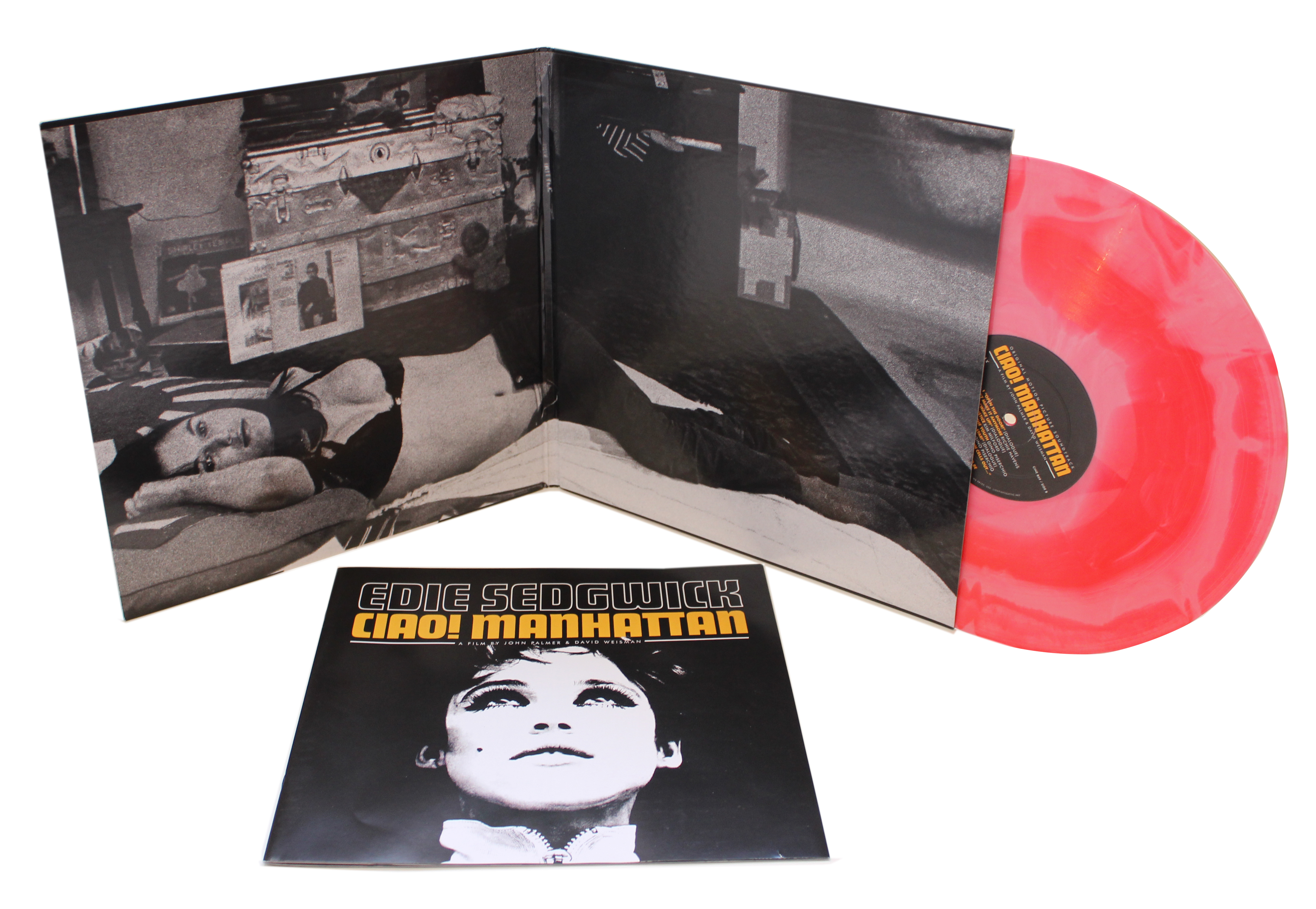 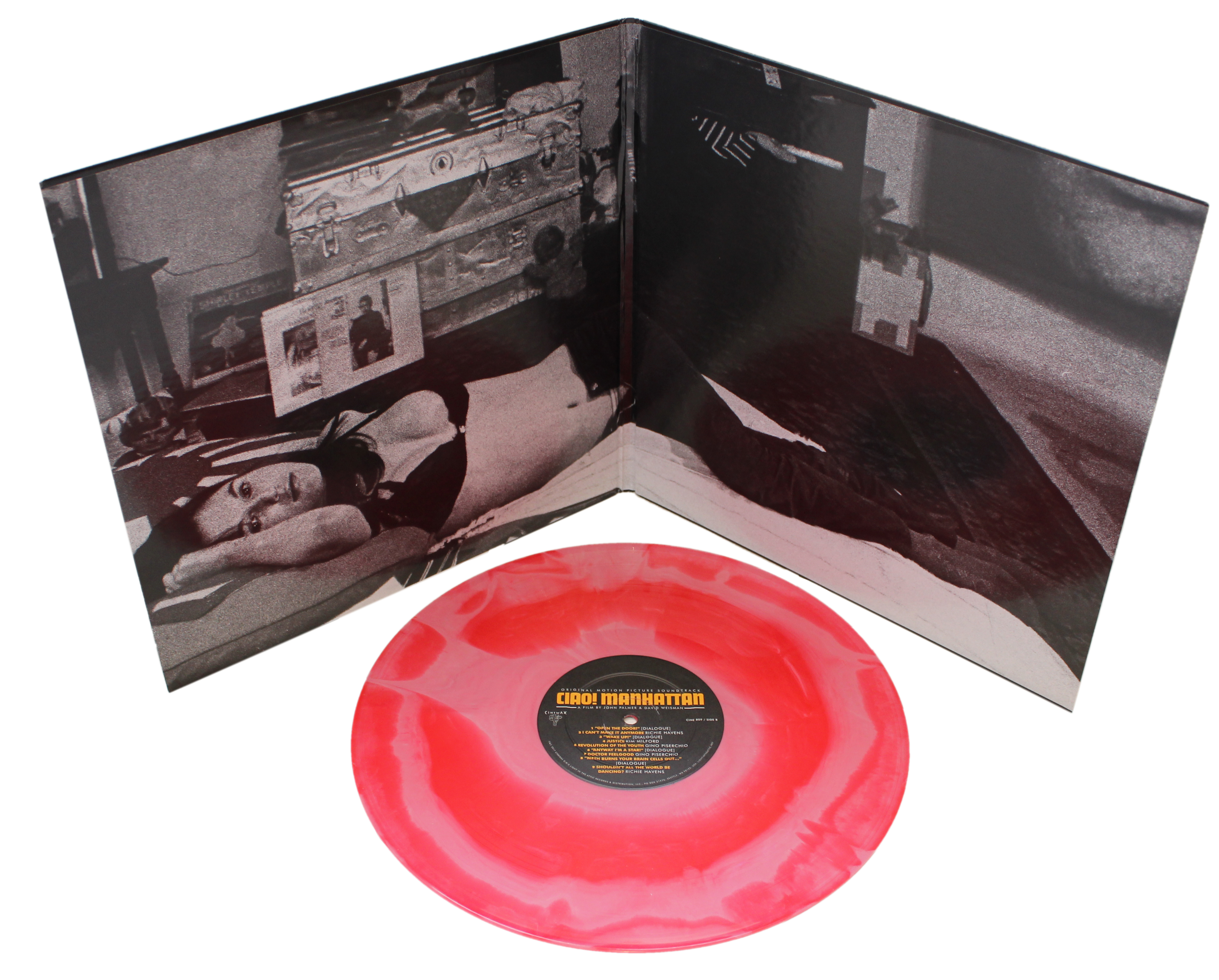 Edie Sedgwick was the true “It Girl” of the Pop Art age; a woman who famously said she wanted “to turn the world on just for a moment”. Part of Andy Warhol’s Factory for a year in the mid-‘60s, she is widely believed to have inspired The Velvet Underground’s “Femme Fatale” as well as Bob Dylan’s “Leopard-Skin Pill-Box Hat” and “Just Like A Woman”.

1973’s Ciao! Manhattan, the model and actor’s final film, gave some indication of why she inspired such devotion. Written and directed by Factory affiliates John Palmer and David Weisman, the movie tells a quasi-fictionalised account – a chronicle à clef in Weisman’s words – of Sedgewick’s journey from New York to Santa Barbara.

In the film, Sedgwick is Susan Superstar, a New Yorker who winds up living in a drained Santa Barbara swimming pool in a narcotic daze, life and art just a hair away from each other. Shot over a five year period, Sedgwick died of a barbiturate overdose at the age of 28 before filming wrapped in 1971.

For a movie starring some of rock’s great muses, the soundtrack fittingly features cult figures of the era: Richie Havens (“Shouldn’t All The World Be Dancing”, “To Give All Your Love Away”, “I Can’t Make It Anymore”), John Phillips (“Malibu People”) and Byrds/Flying Burrito Brothers member Skip Battin, who performs Kim Fowley’s “Citizen Kane”. Other artists are less well-known, including actor Kim Milford, who sings the stirring “Justice”, and Factory man Gino Piserchio, an artist and dear friend of Weisman, whose synthesizer compositions anchor the score.

Never before released in any format, this long-overdue pressing includes all of the above plus selected dialogue from the film, each snippet like a beat poem in its own way. The Village Voice once called Ciao! “The Citizen Kane of the drug generation"; deeply evocative of the era, the mood of the soundtrack captures the psychedelic spirit of the film, as well as the darkness and tragedy that characterized Edie’s life. 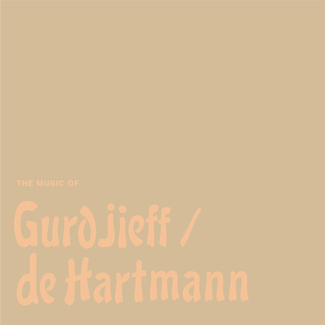