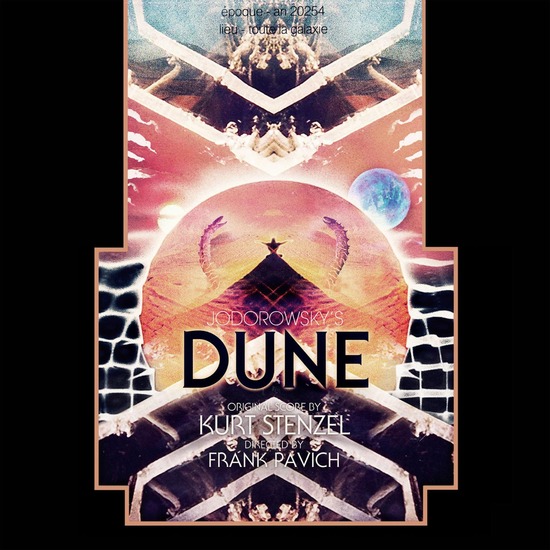 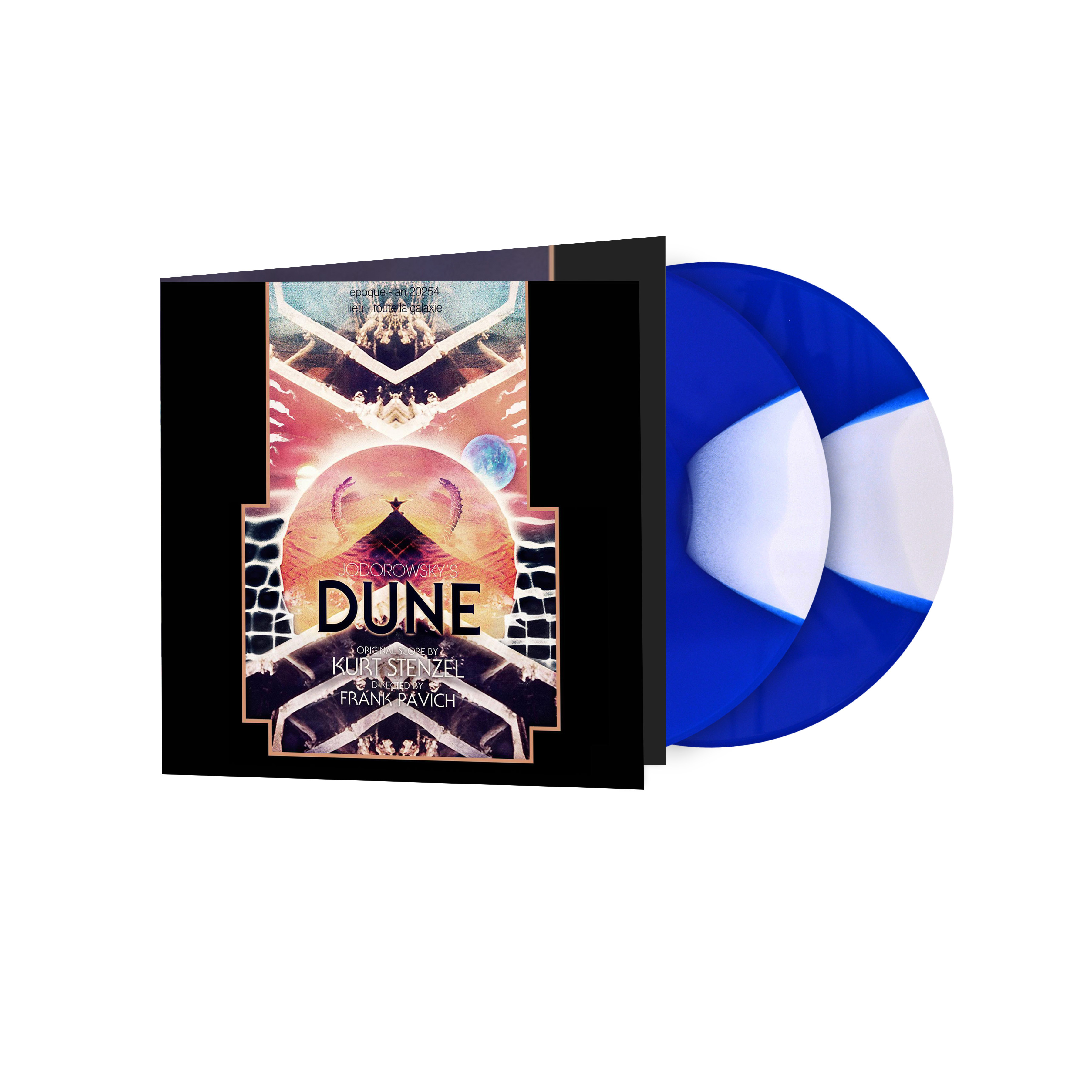 This is the soundtrack to the story about the greatest film that never was.

Building upon director Frank Pavich’s idea for a score with a “Tangerine Dream-type feel,” Stenzel lays out a cosmic arsenal of analog synthesizers that would make any collector green at the gills: among other gems are a rare Moog Source, CZ-101s, and a Roland Juno 6, as well as unorthodox instruments like a toy Concertmate organ and a Nintendo DS. “I also played guitar and did vocals,” says Stenzel, “some chanting… and some screaming, which comes naturally to me.” The score also features narration by Jodorowsky himself. As Stenzel notes, “Jodo’s voice is actually the soundtrack’s main musical instrument–listening to him was almost like hypnosis, like going to the guru every night.”

This highly-anticipated soundtrack LP was sequenced and mixed by Stenzel with the listener in mind and flows through a “four-sides” LP approach. “I wanted it to play like the records I grew up with, where every side was a journey.” 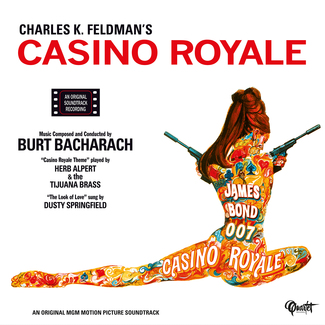 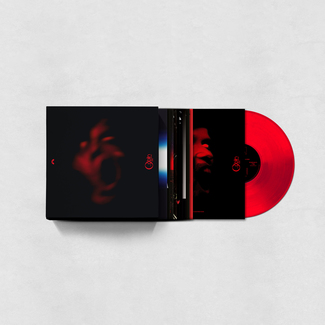 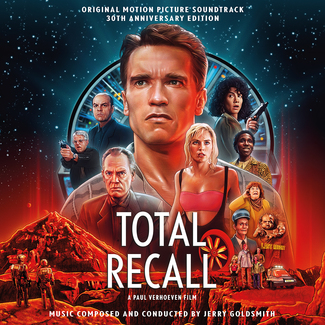 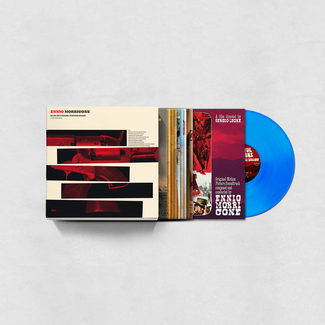