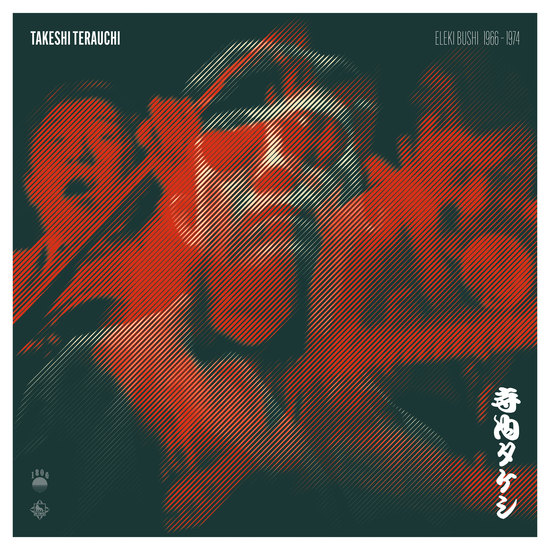 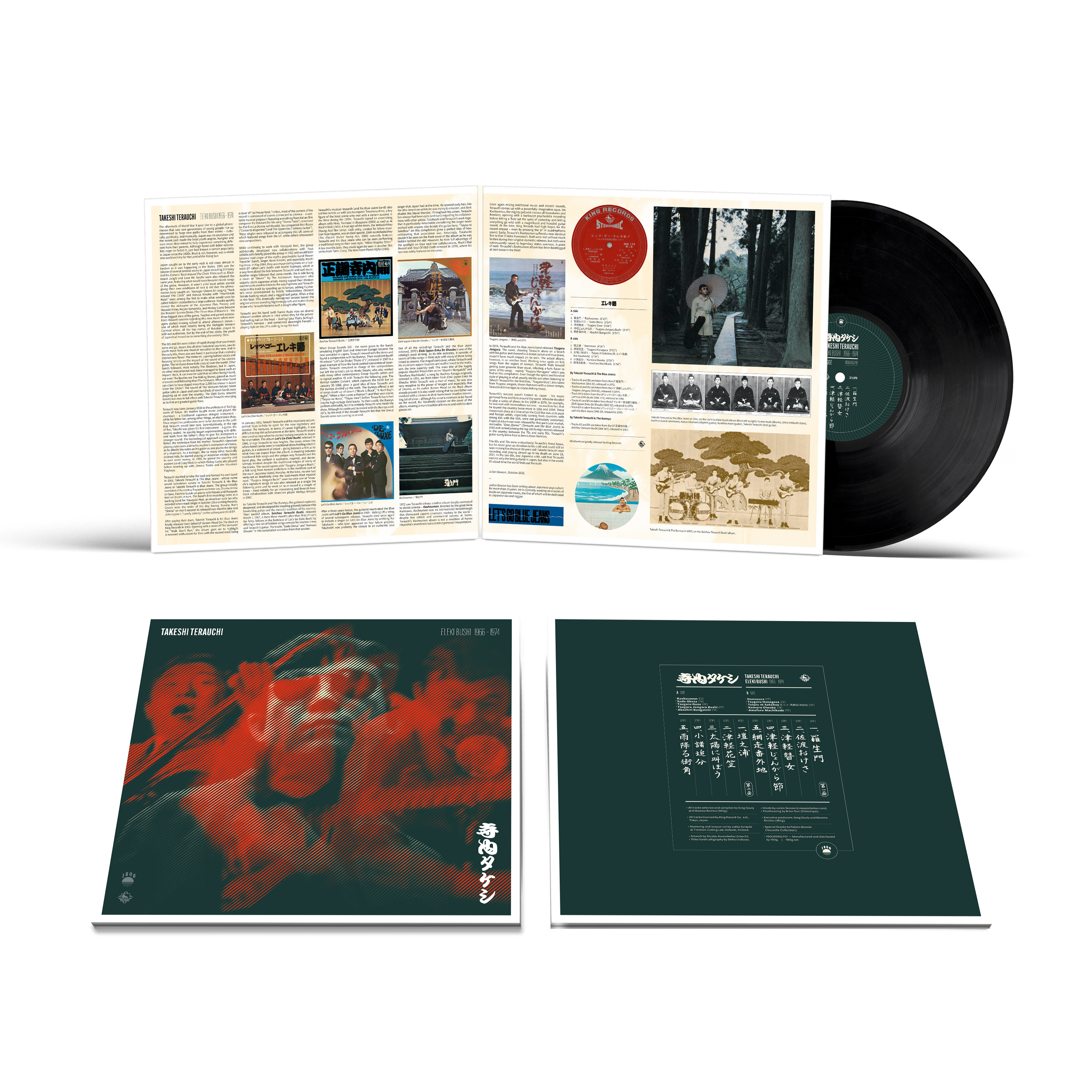 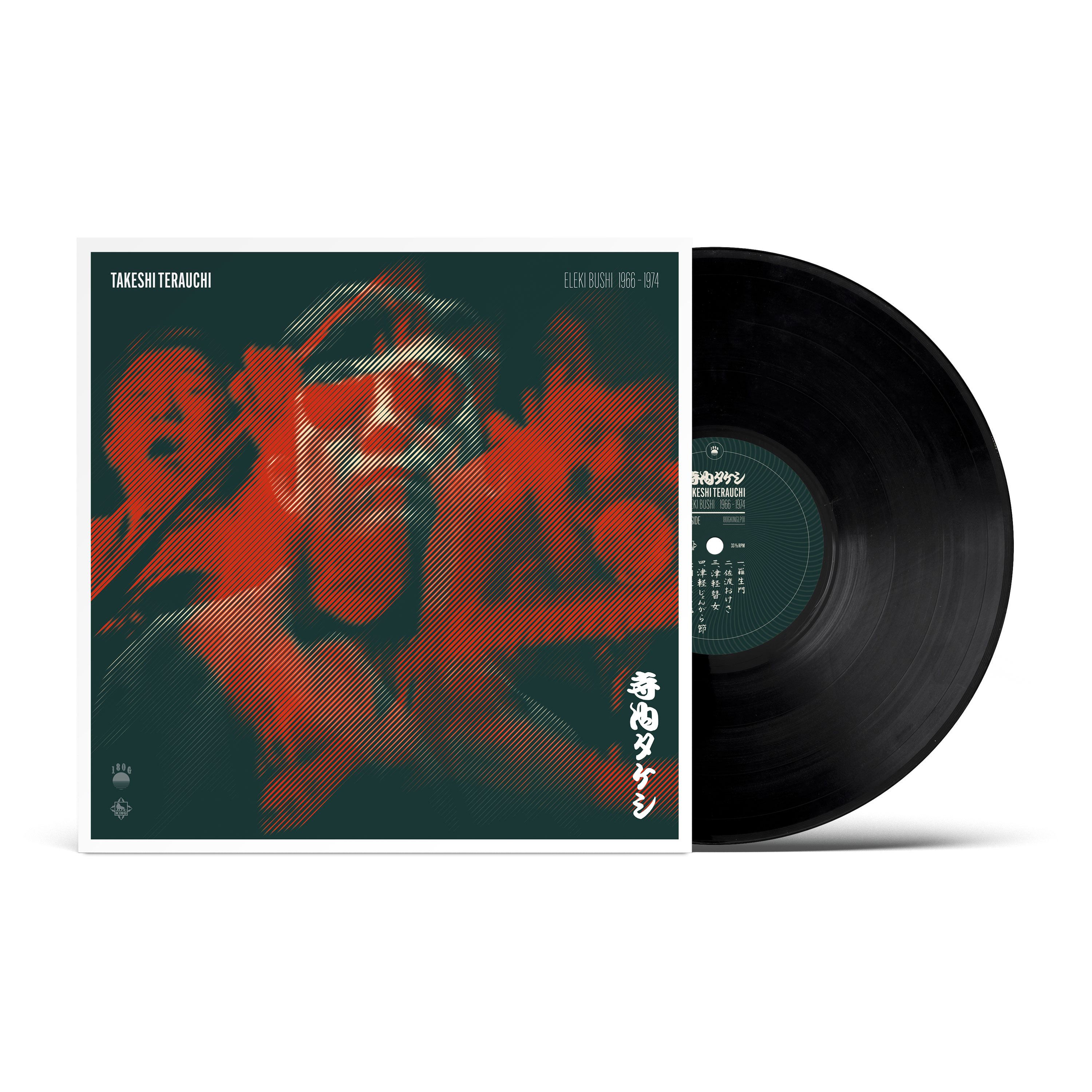 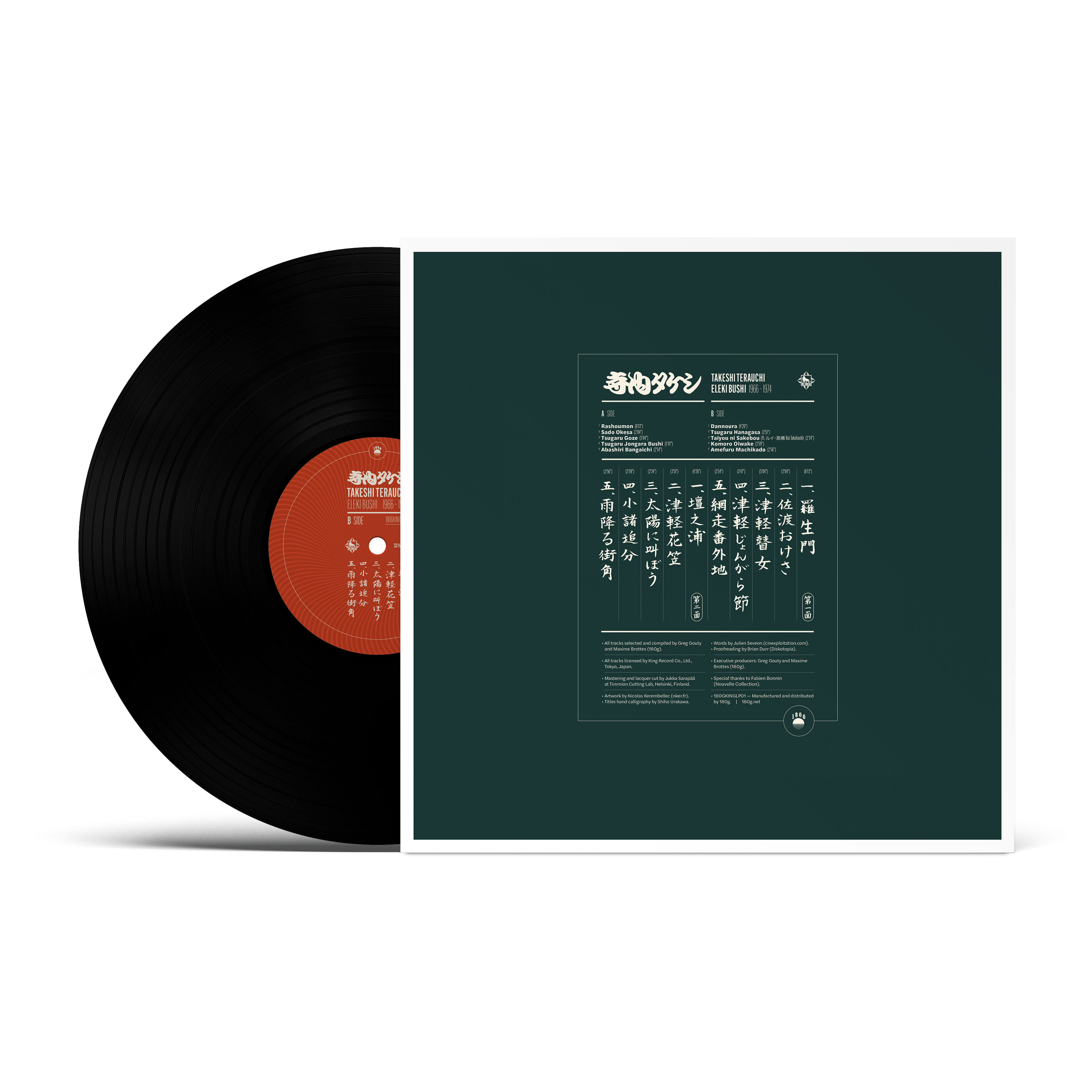 The aftermath of World War II gave rise to a global phenomenon that saw new generations of young people rise up determined to forge new paths from their elders – culturally, politically, and musically. Japan was no exception and the recent past made the local youth angrier, hungrier and even more determined to fully experience something different from their parents. The country caught on to the early rock & roll craze almost in tandem as it was happening in the States. Teenager Chiemi Eri singing “Rock Around The Clock” and Kazuya Kosaka with “Heartbreak Hotel” were among the first to make what would soon be called Rokabiri accessible to a large audience. Teacher and parent associations showed concern regarding this new music when teenagers started missing school to attend afternoon shows – one of which most notably being the Nichigeki Western Carnival where all the top names of Rokabiri played to sold out audiences. But by the end of the 1950s, the youth of Japan had moved on to something else entirely: Eleki.

The 50s and 60s were a time of rapid change that saw trends come and go. Japan, like all other industrial countries, saw its youth move from one musical sensation to the next. And in the early 60s, there was one band in particular that created a distinct new flavor: The Ventures. Leaving behind vocals and focusing strictly on the impact of the sound of the electric guitar, The Ventures drove kids crazy all over the world. Other bands followed, most notably The Shadows, but in Japan, no other instrumental rock band managed to leave such an impact. The sound of The Ventures helped boost guitar sales in Japan and soon hundreds of cover bands were popping up all over the country. The Eleki Bumu (electric boom) was now in full effect with Takeshi Terauchi emerging as its first and greatest guitar hero.

Terauchi was born January 1939 in the prefecture of Tochigi, north of Tokyo. His mother taught music and played the shamisen – a traditional Japanese stringed instrument – while his father ran, among other things, an electronics shop. Their respective professions were to be decisive in the path that Terauchi would later take. Serendipitously, at the age of five, Takeshi was given his first instrument – a guitar. His destiny sealed, he quickly began experimenting with different tools from his father’s shop to give his instrument a stronger sound. The technological approach came from his father, the technique from his mother. Terauchi’s signature playing style owes a lot to his mother’s instrument of choice, as he attacks the notes on his guitar as one plucks the strings of a shamisen.

This exceptional compilation you are holding in your hands explores some of the best works by Takeshi Terauchi, recorded between 1966 and 1974, where the guitar hero looks inwards to Japan for inspiration. A meeting between traditional folk songs and the unique way Terauchi and his band play: the content is explosive, inspired, and highly addictive! The 60s and 70s were undoubtedly Terauchi’s finest hours, and in the late 60s, one Japanese critic said that Terauchi was not only the best guitarist in Japan, but also in the world. You can now find out why.