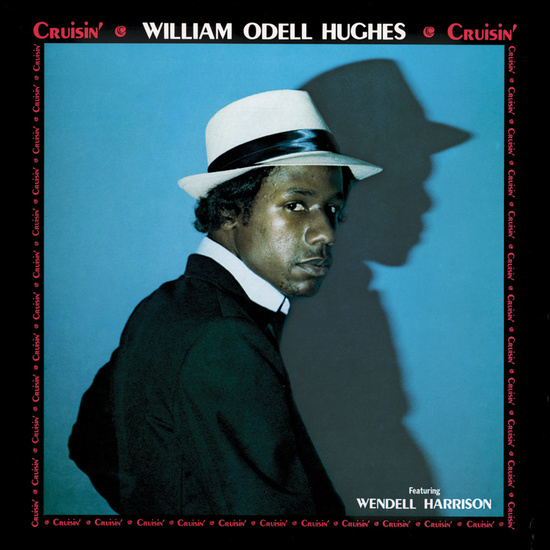 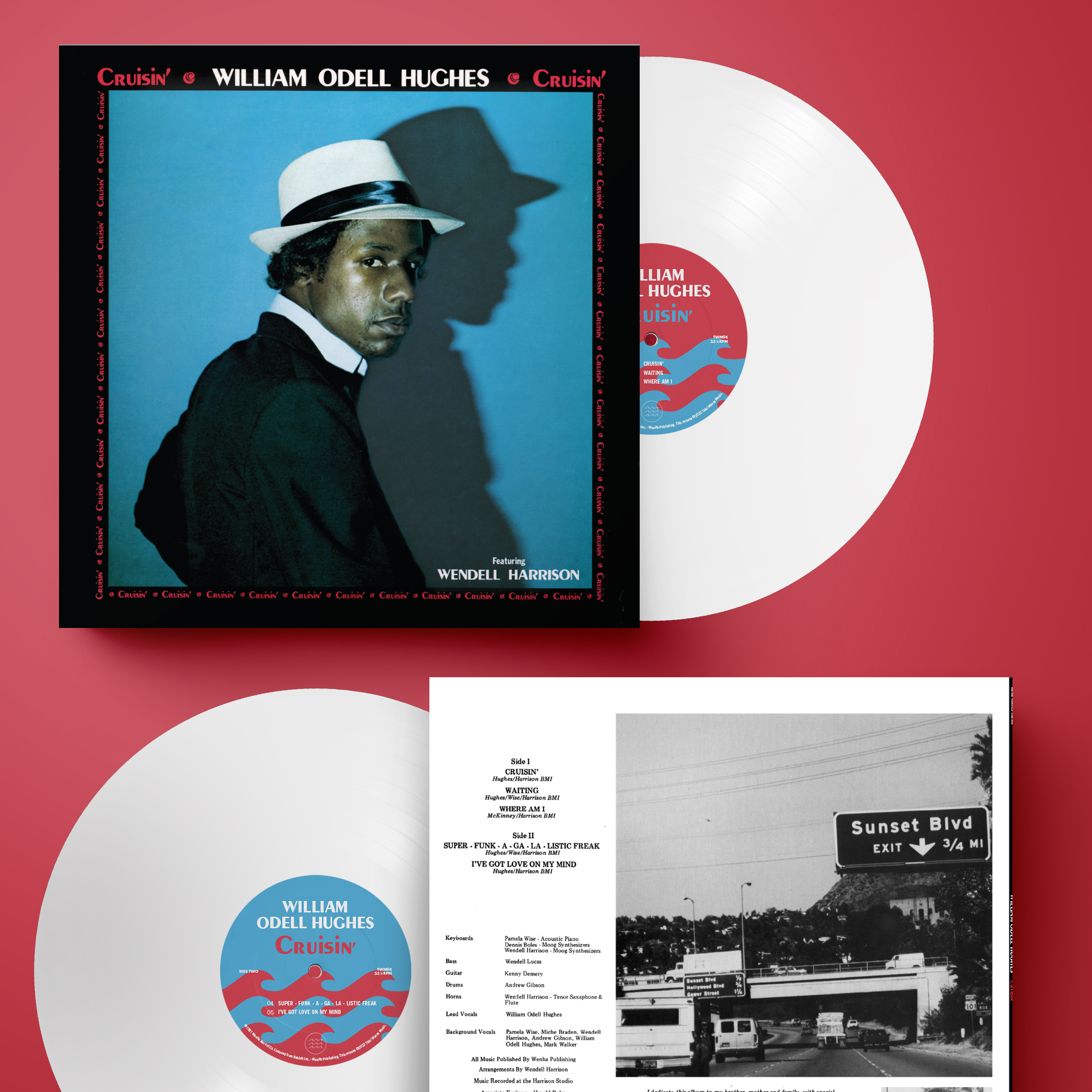 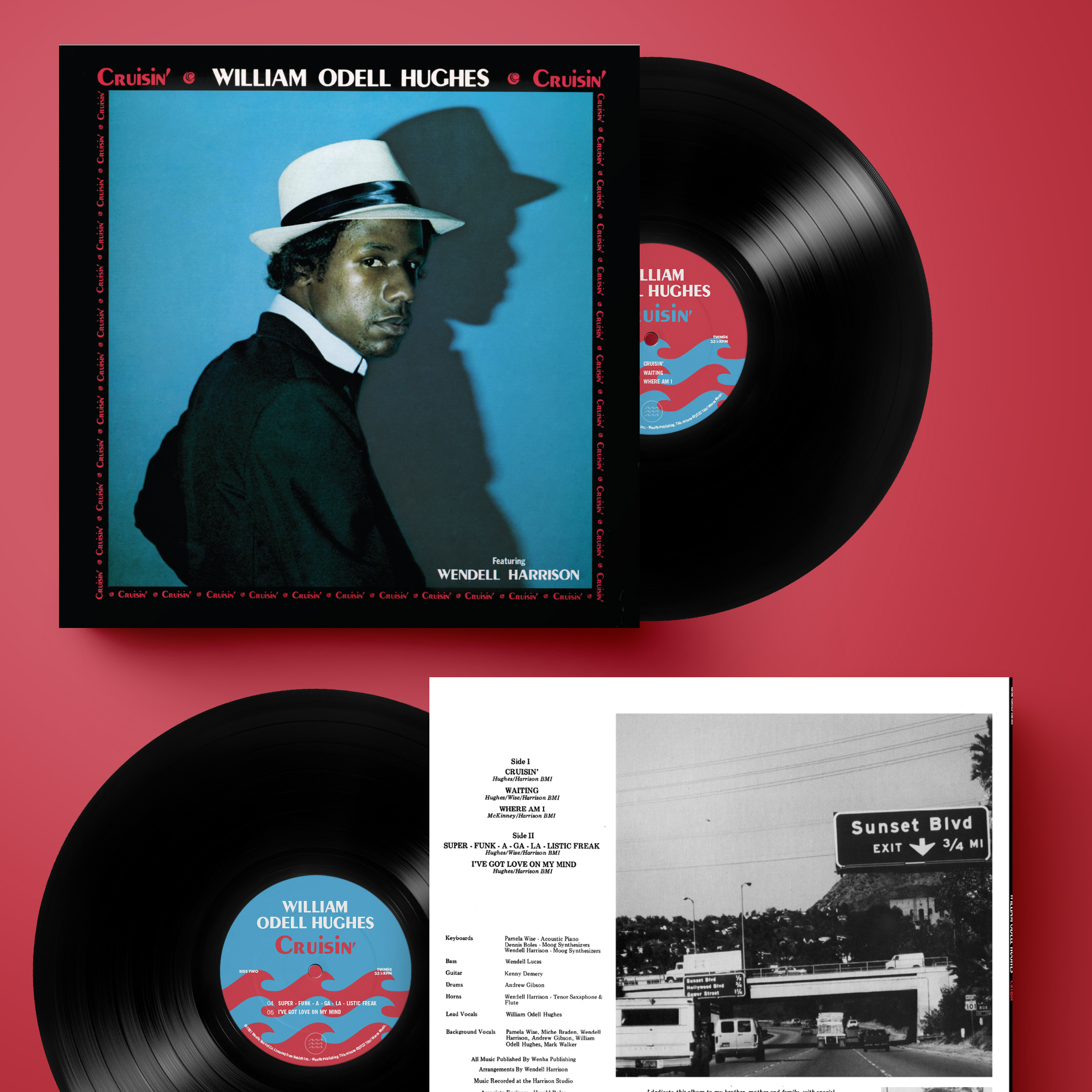 A Detroit resident, William Odell Hughes is a much-loved street educated singer-songwriter and music composer. As a regular passenger riding to work on the Detroit East Side bus route in the early eighties, he met jazz pianist Pamela Wise who also rode the bus to work every day and who he noticed was always reading music. Pamela told him about saxophonist, clarinetist, and producer Wendell Harrison (founder of the legendary Tribe collective and a regular collaborator of Pamela Wise). She introduced Odell to Wendell, who was impressed with William’s compositions and felt that it would be a great project for release on his WenHa record label.

Hughes and Harrison began producing and recording the album to be called “Cruisin”featuring musical arrangements by both Wendell Harrison and Pamela Wise. This album (released in 1981) was the first recording for Hughes and the beginning of a long musical journey that continues to this day. Cruisin’ features an all-star line-up that includes Andrew Gibson (The Counts), Pamela Wise (Tribe) and award-winning Detroit Jazz icon Wendell Harrison…all doing their bit and making this a monster of an album!

William Odell Hughes’ debut album has all the best characteristics of an 80s album: it’s filled with funky playful beats and has excellent soulful honey-dipped vocals. On Cruisin’ the listener is treated to both mellow soul sounds and electrifying disco boogie (that’ll make even the shyest of club goers want to get up and dance) and Wendell Harrison’s instantly recognizable flute-playing and synth pads give the record a warm, relaxed groove. Prepare yourself for funky vibes, cool soothing feet-tapping rhythms, fantastic interplays on vocal tempos…all backed by a beautiful array of soulful synthesized and cosmic music.

References to universal awareness are plentiful throughout and the spirituality of The Tribe remains a constant undertone; a gentle reminder of WenHa’s roots. With a sound like this, it’s no wonder that this album has long been considered a grail for crate diggers around the world. All of the above makes this incredible record both timeless and as relevant today as it was back when it was initially released.