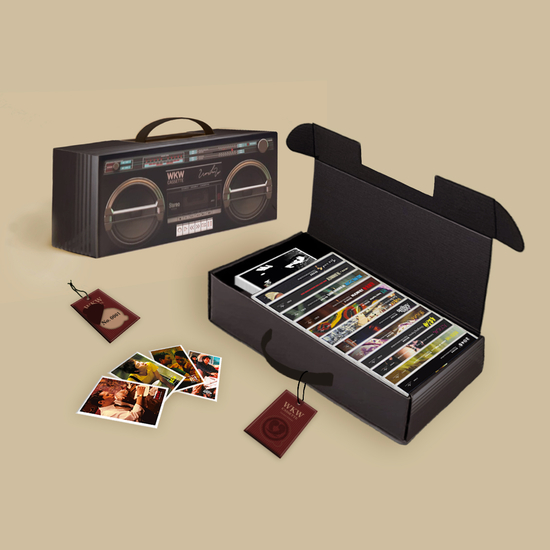 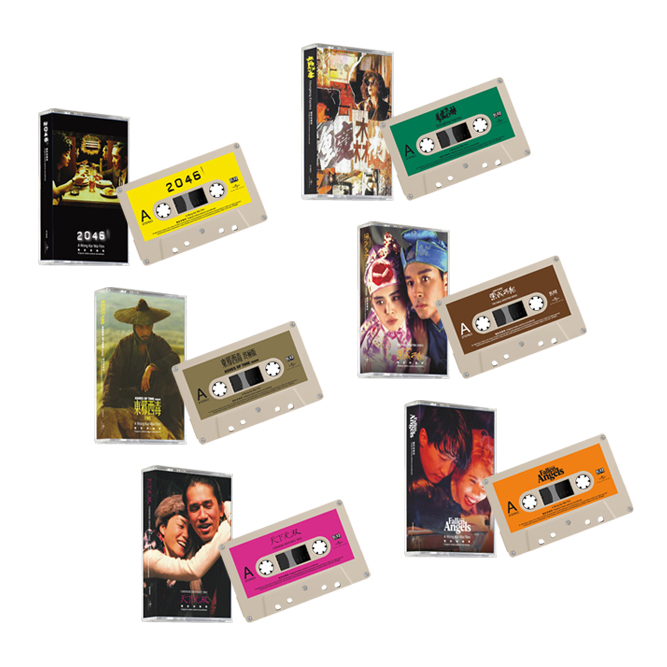 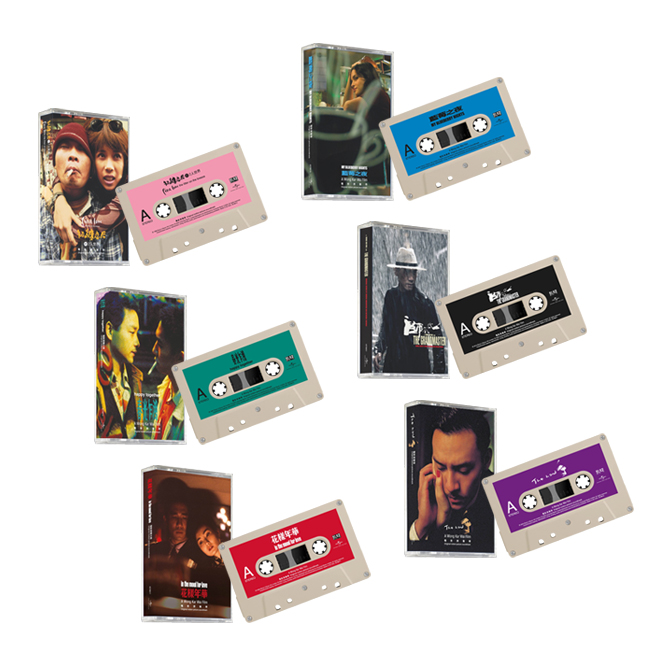 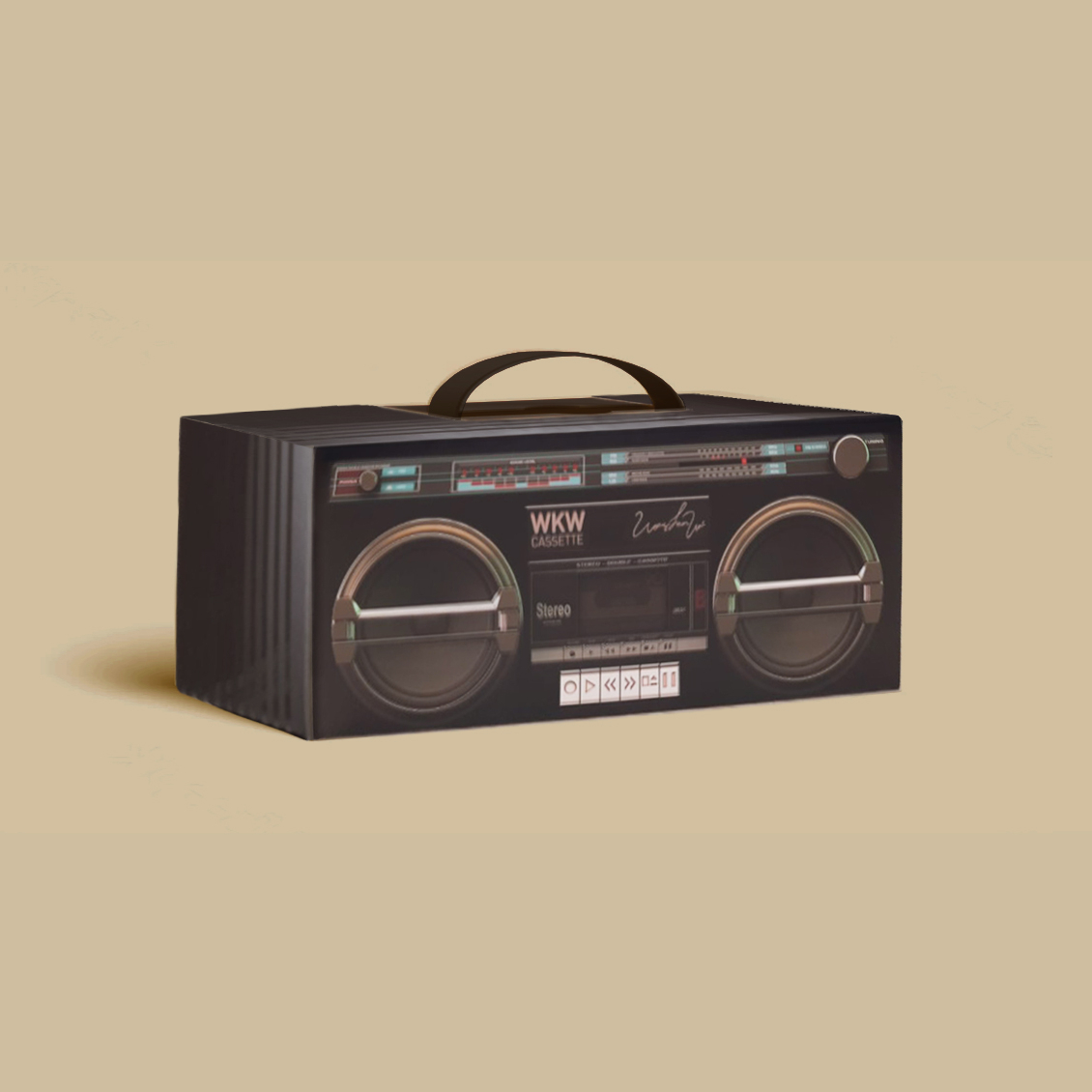 If the original soundtrack of Wong Kar-wai’s movies have to be released on cassette format, which one should we choose?

It is indeed a bit difficult to choose…

Now we are proud to release the Wong Kar-wai movie soundtrack series as the cassette tape format for the first time. Besides Chungking Express, Happy Together, Ashes of Time, In the Mood for Love, and also 2046, The Grandmaster… 12 films directed or produced by Wong Kar-wai, all from Jet Tone Production.

Wong Kar-wai is a Hong Kong film director, screenwriter, and producer. His films are characterized by nonlinear narratives, atmospheric music, and vivid cinematography involving bold, saturated colors. A pivotal figure of Hong Kong cinema, Wong is considered a contemporary auteur, and ranks third on Sight & Sound’s 2002 poll of the greatest filmmakers of the previous 25 years. His films frequently appear on best-of lists domestically and internationally.

Exhausted by the time-consuming filming and post-production of Ashes of Time, Wong directed Chungking Express (1994), a smaller film that he hoped would rekindle his love of cinema. The film, expressing a more lighthearted atmosphere, catapulted Wong to international prominence, and won Best Film and Best Director at the 1995 Hong Kong Film Awards. Wong followed up with the crime thriller Fallen Angels in 1995. Although it was initially tepidly received by critics, Fallen Angels has since come to be considered a cult classic of the Golden Age of Hong Kong cinema, being especially representative of Wong’s style. Wong would go on to consolidate his worldwide reputation with the 1997 drama Happy Together, for which he won Best Director at the Cannes Film Festival. The 2000 drama In the Mood for Love, revered for its lush visuals and subtle storytelling, concretely established Wong’s trademark filmmaking styles. Among his other work are 2046 (2004) and The Grandmaster (2013), both of which received awards and nominations worldwide.