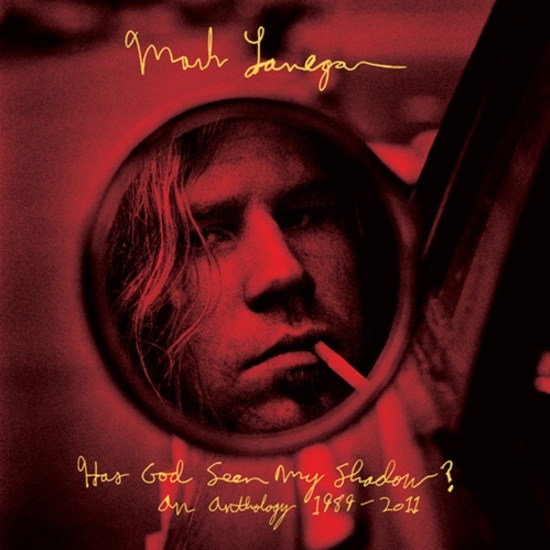 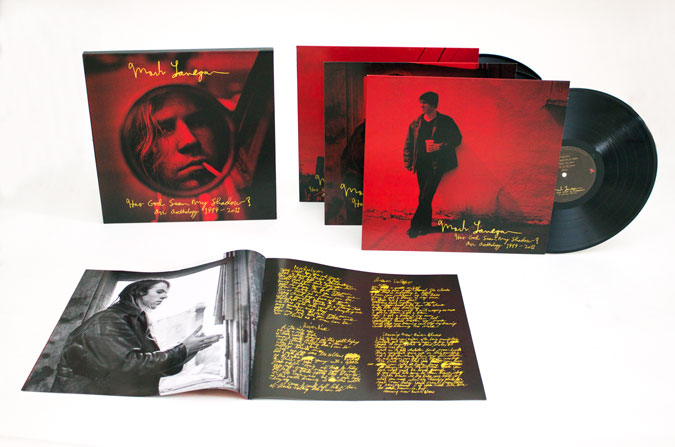 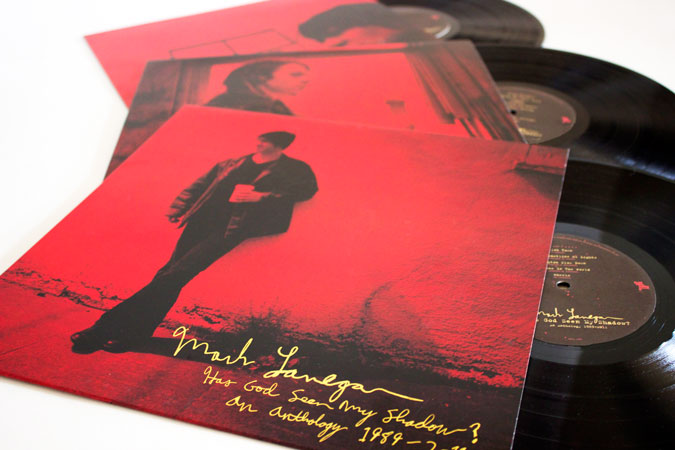 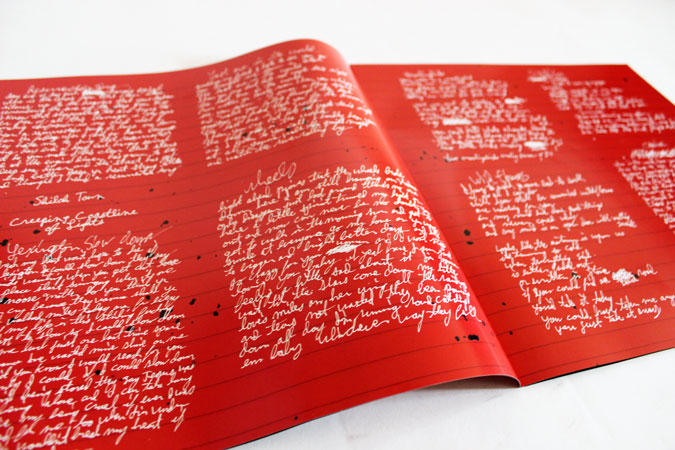 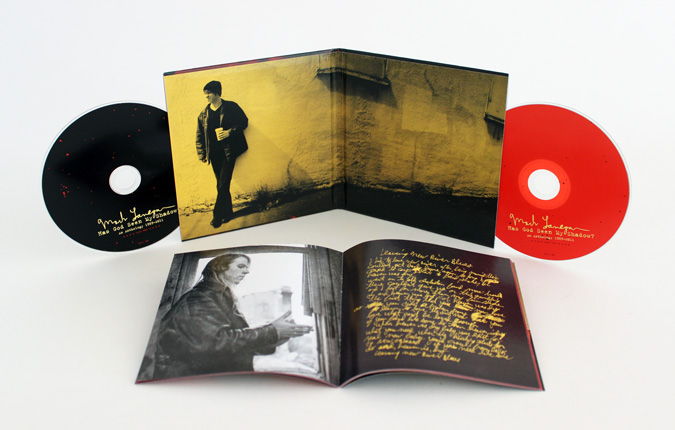 As one of America’s great modern day vocalists and songwriters, Mark Lanegan has much in common with the timeless work of such legends as Fred Neil, Tim Hardin and Karen Dalton. The former frontman of Screaming Trees, collaborator with Kurt Cobain and Queens Of The Stone Age, half of a modern day Nancy & Lee with Isobel Campbell and, most commonly, solo artist, Lanegan is a man whose career has been defined by an unwillingness to sit still.

Light In The Attic are set to shine a spotlight on this great American performer and songwriter with the release of Has God Seen My Shadow? An Anthology 1989-2011. Collecting Lanegan’s solo material for Sub Pop, Beggars and more plus 12 unreleased tracks, this is the archive treatment Mark has long deserved. It is released in two sumptuous formats: a Double-CD edition with a gatefold, tip-on jacket and a 44-page booklet comprising hand-written lyrics and rare archive photos by Charles Peterson and Steve Gullick, and a Triple-LP box set, each LP in single pocket jackets within a heavy, tip-on slip case, with a 20-page book featuring the same attention to detail and extras as the CD release.

The 32 tracks shine a light on Mark’s rare talent, and span the singer’s entire career, from 1990’s debut album The Winding Sheet to a treasure trove of recent unreleased gems and feature such guests as PJ Harvey, Josh Homme and J Mascis. His is a sound of grizzled vocals and dark melody, its lyrics chiseled out of late night thoughts and dark humor.