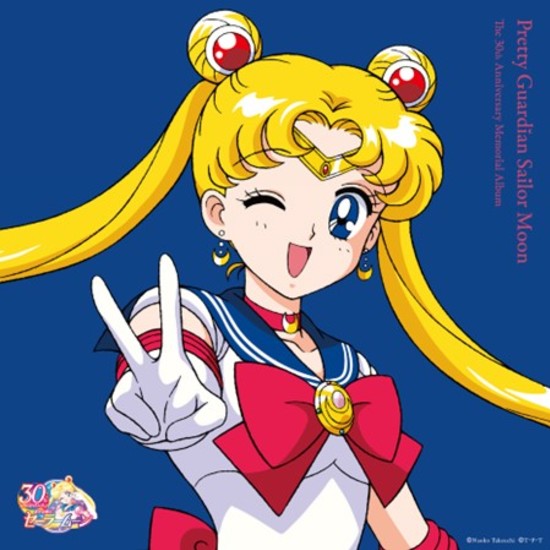 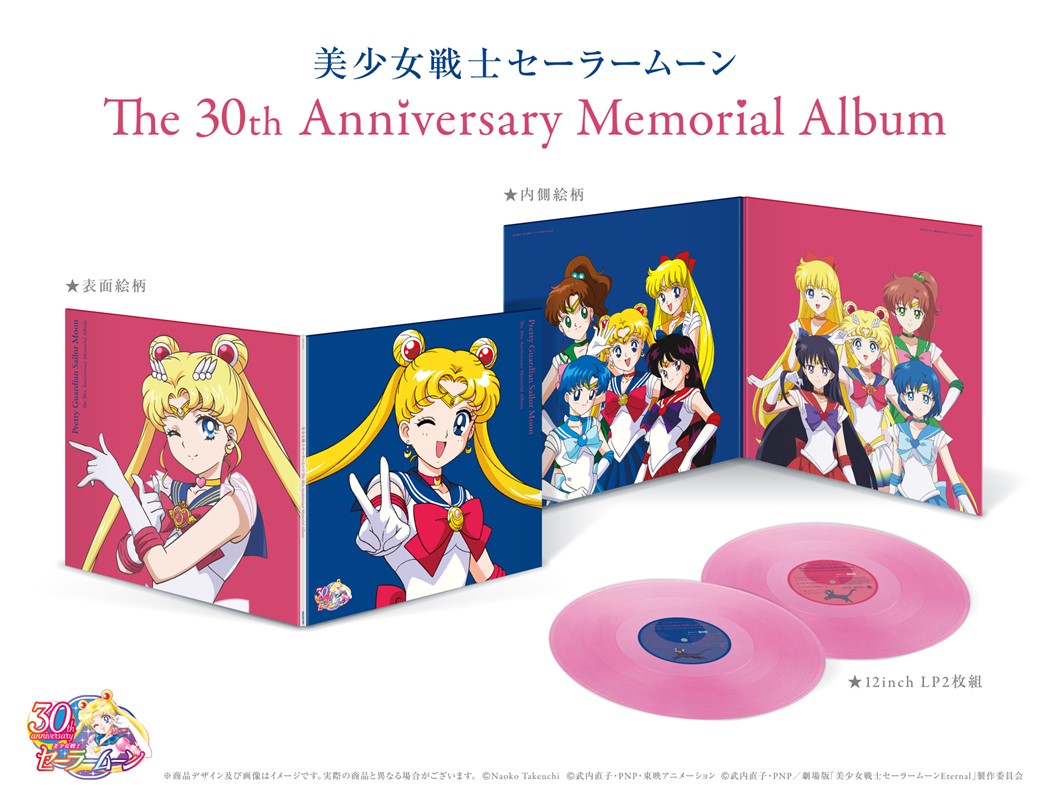 The very popular 90s Japanese manga series, ‘’Pretty Guardian Sailor Moon’’, will be pressed on 12-inch vinyl (2 Disc Set) for the first time ever to celebrate its 30th anniversary!