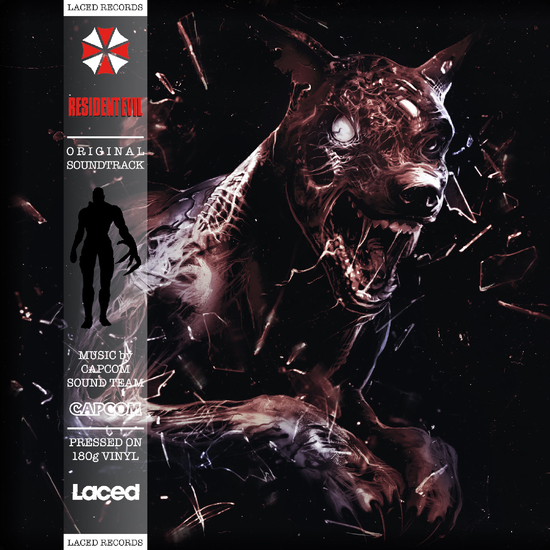 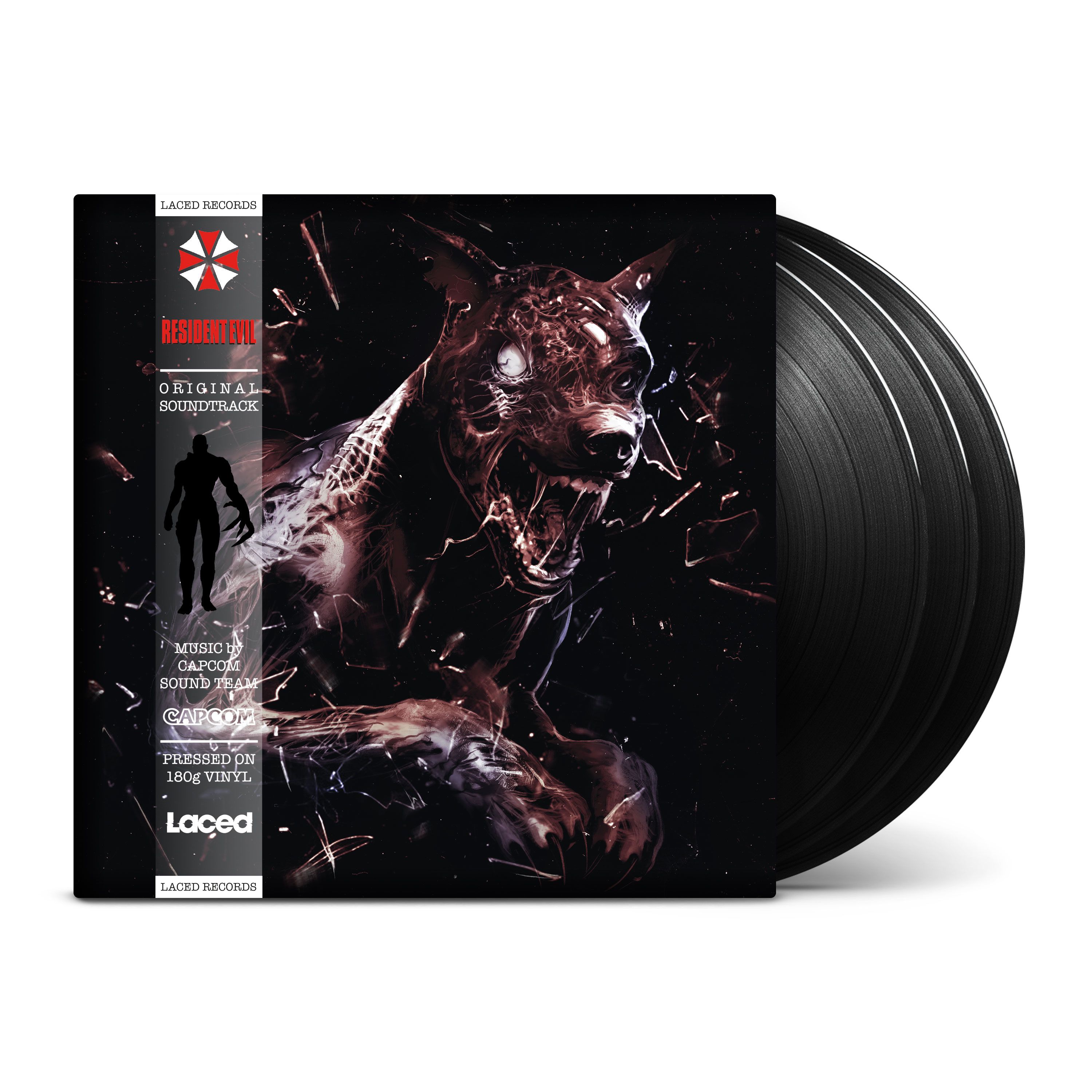 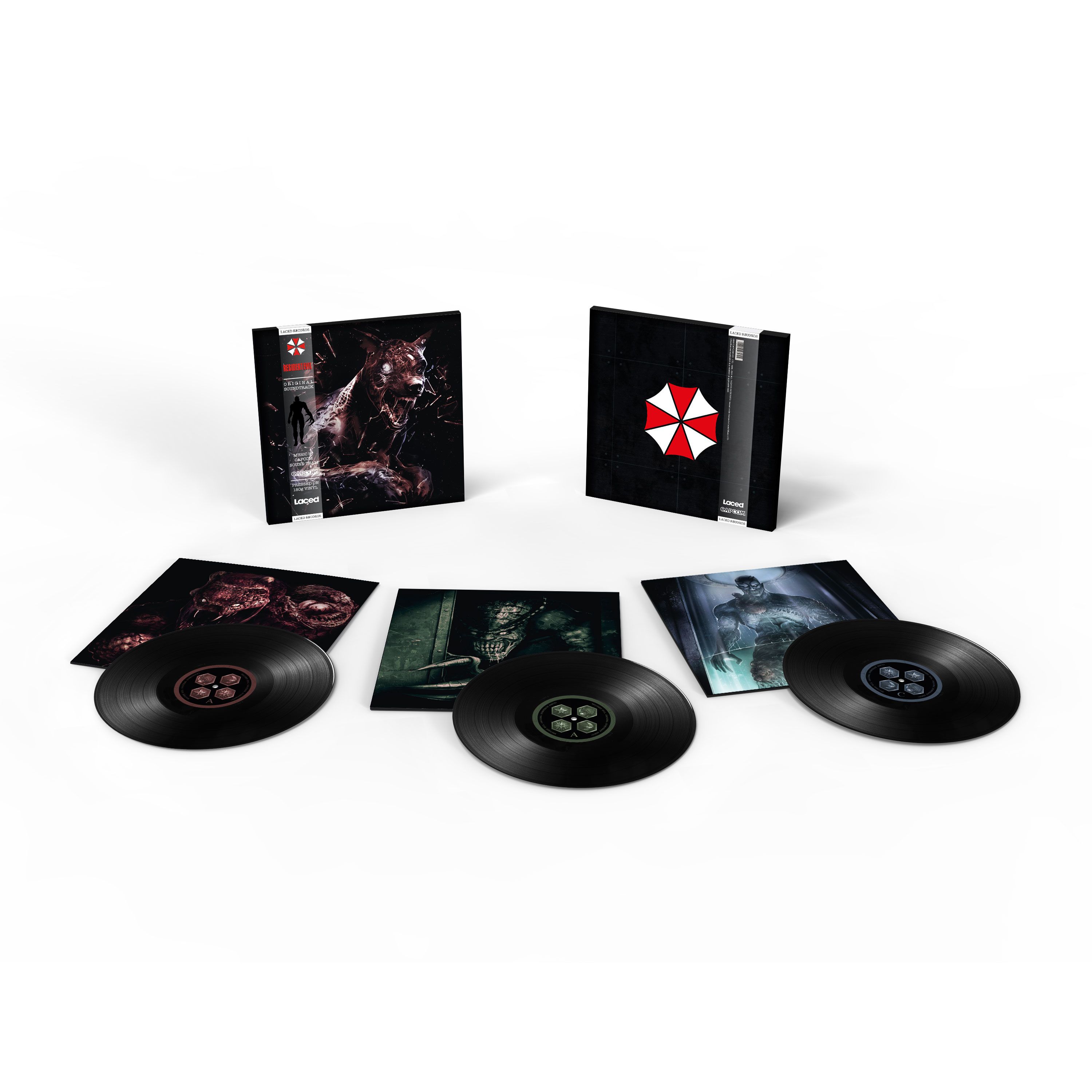 In partnership with Capcom, we are honored to present an especially tasty triple vinyl release for the game that birthed the term “survival horror”, Resident Evil aka Bio Hazard.

Disc 1 includes the iconic original 1996 soundtrack by Koichi Hiroki, Makoto Tomozawa and Masami Ueda — with a little help from a certain Ludwig van Beethoven. 45 tracks have been painstakingly edited for length, titles confirmed (and in some cases officially newly designated, e.g. “Murder of Crows”) and mastered specially for vinyl.