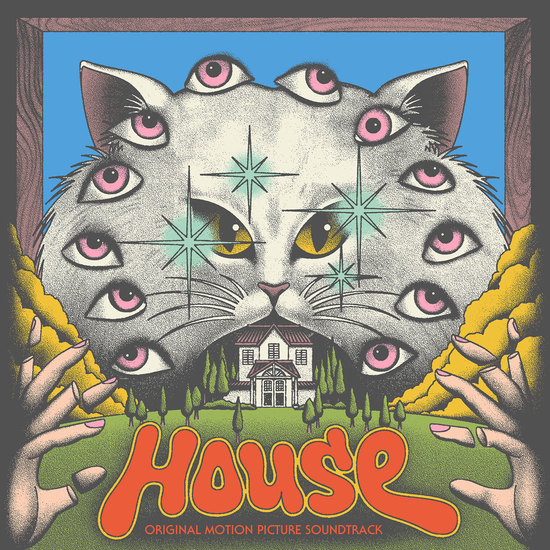 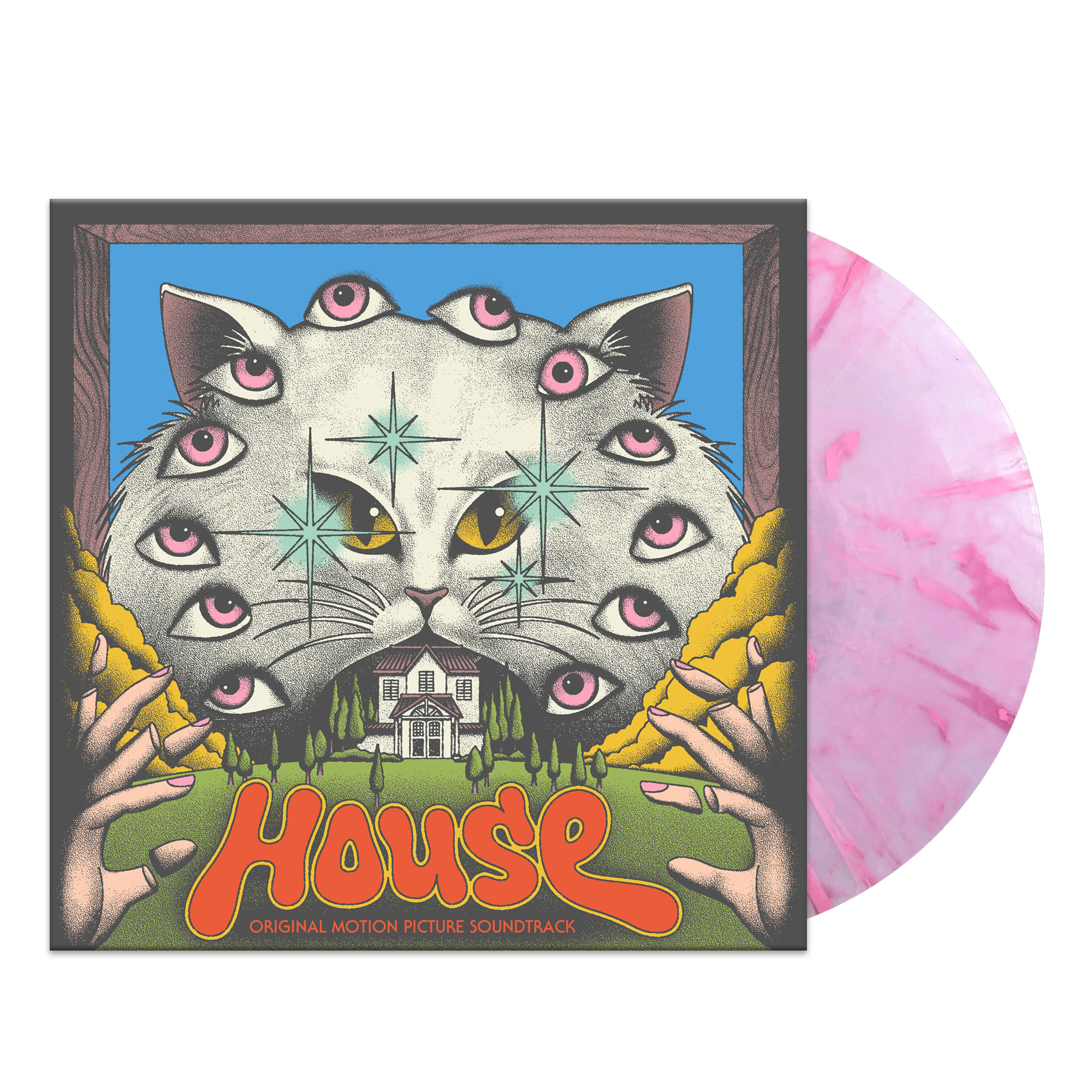 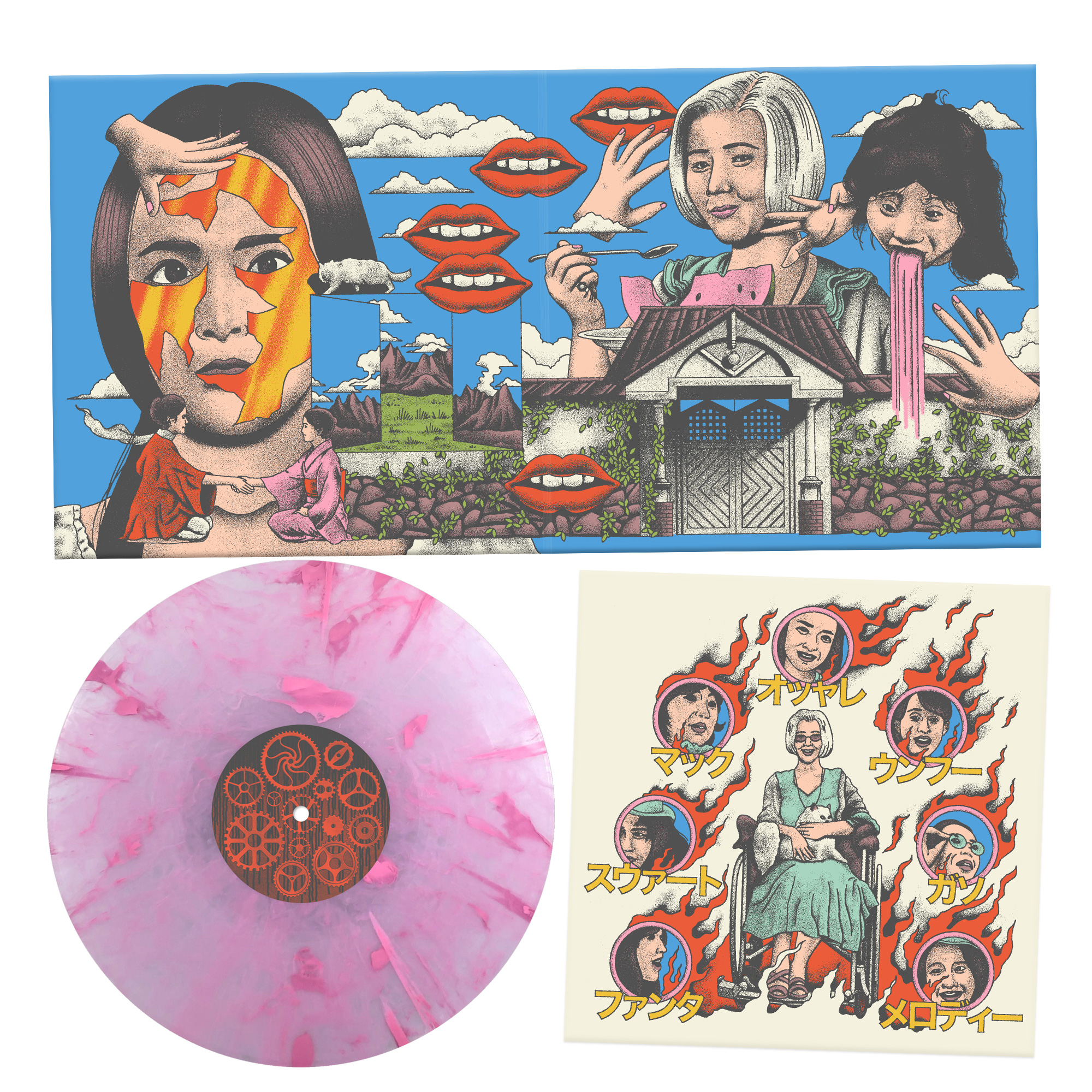 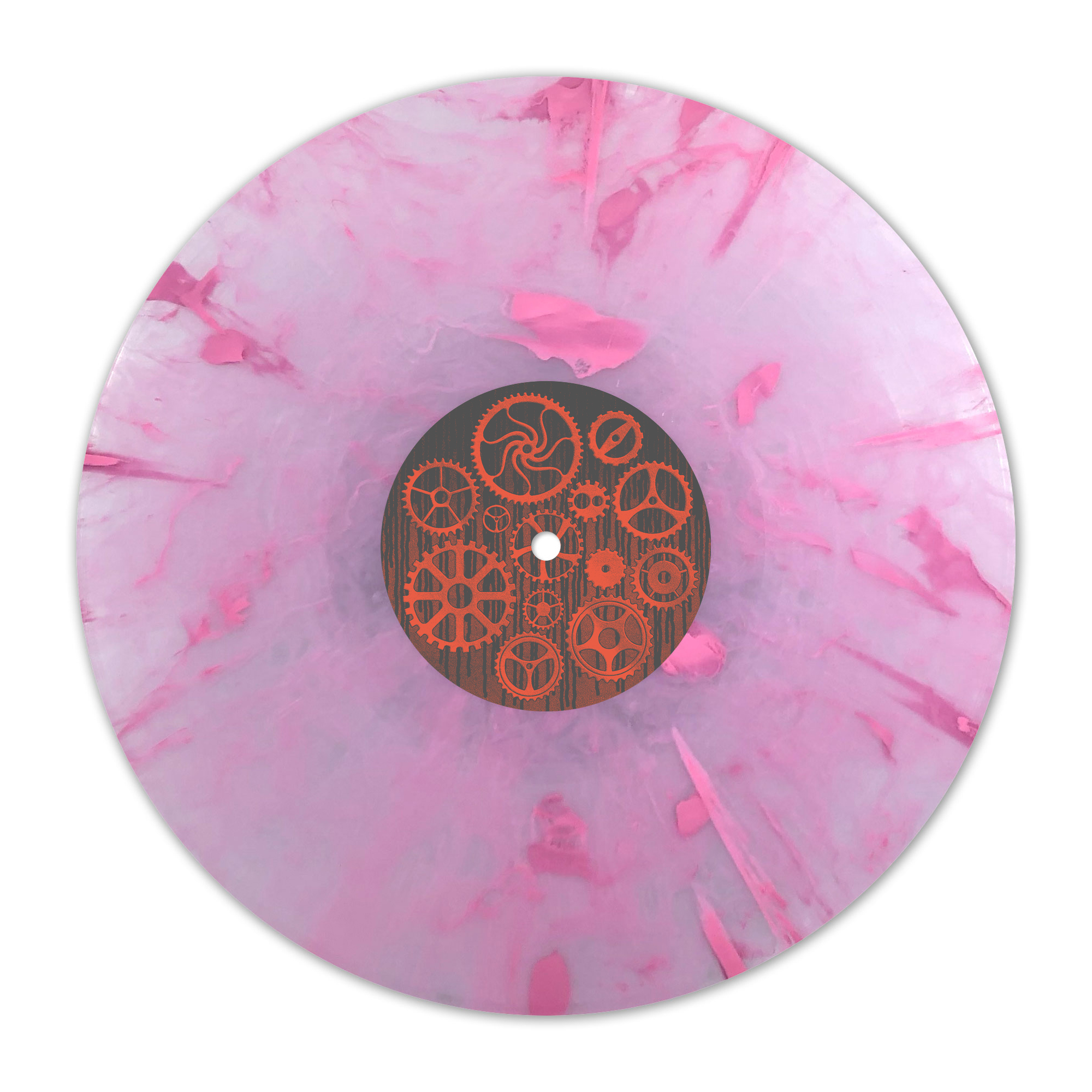 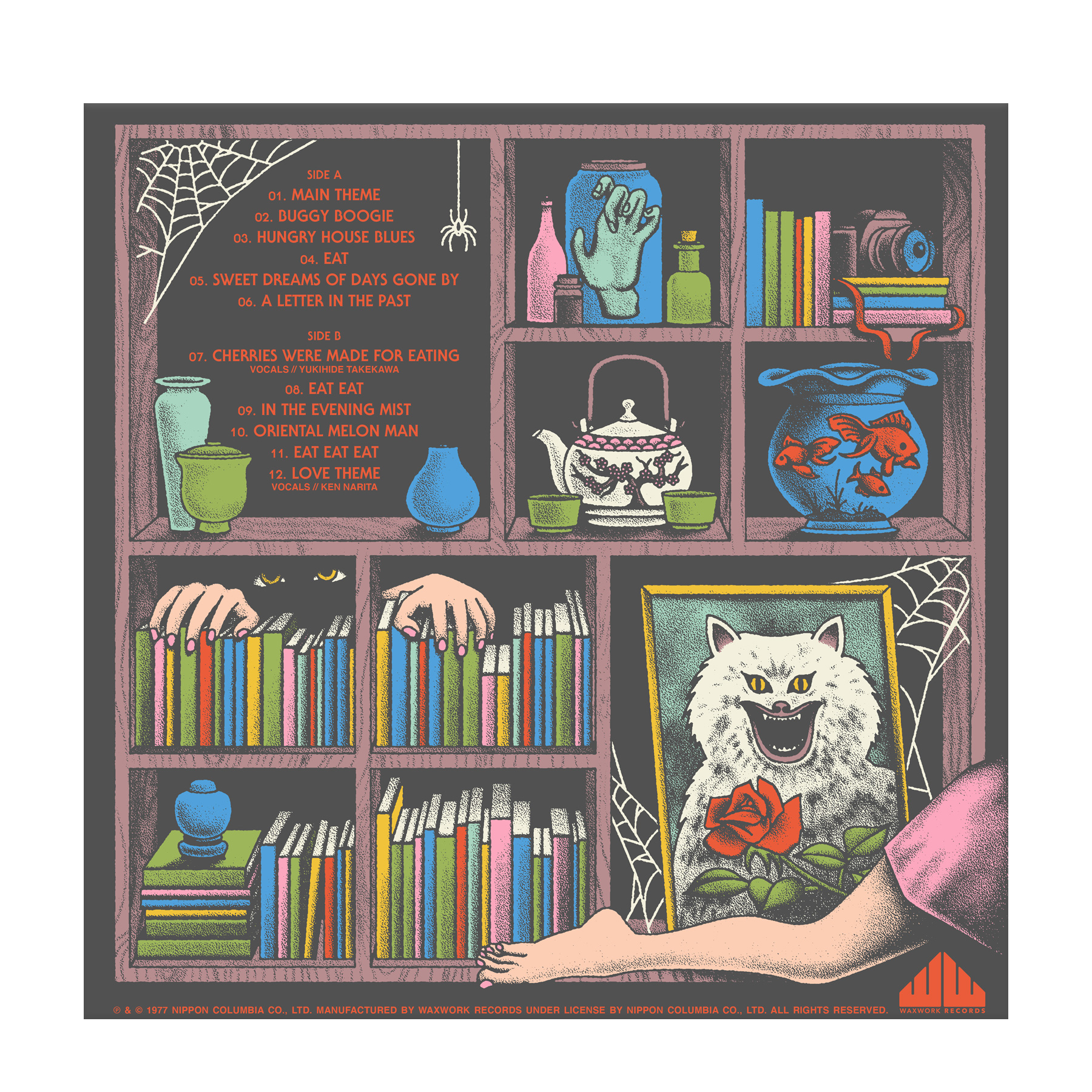 Waxwork Records is honored to release HOUSE Original Motion Picture Soundtrack! HOUSE, also known as HAUSU, is a 1977 experimental Japanese Horror film written and directed by Nobuhiko Obayashi. The plot follows a schoolgirl traveling with her six friends to her ailing aunt’s country home where they come face to face with supernatural events as the girls are, one by one, devoured by the home.

The soundtrack to HOUSE features original music by Asei Kobayashi, Mickie Yoshino, and Yoshino’s Japanese rock band, Godiego. The now classic soundtrack effectively lures you into a false sense of security. Beginning with upbeat pop-sing-a-longs and jovial tracks such as “Buggie Boogie” and “Cherries Were Made For Eating”, the soundtrack slowly transforms into a dark sonic landscape of chaos and psychedelia. The second half of the soundtrack offers a juxtaposed tone that sets the stage for dismemberment, man-eating pianos, flashing colors, hallucinatory visions, and gallons of blood seen in the film.

In a successful attempt to attract younger audiences, Obayashi asked Yoshino to include tracks from his rock band Godiego, which also makes a cameo in the movie. Fusing elements of funk, jazz, rock, and romantic ballads, the soundtrack captures the absurd and whimsical nature that is HOUSE, contrasted with its experimental scenes of horror and madness.