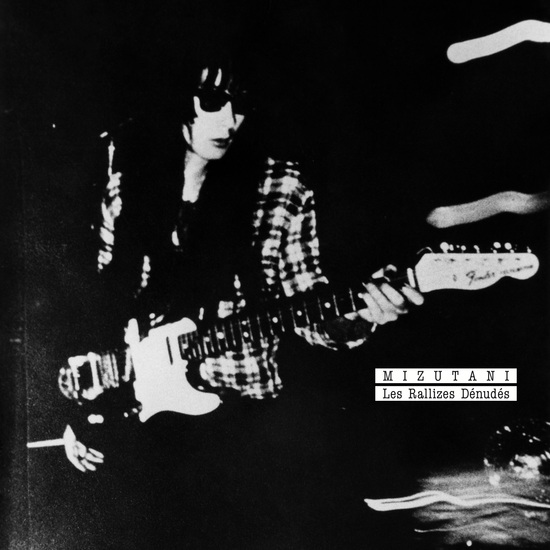 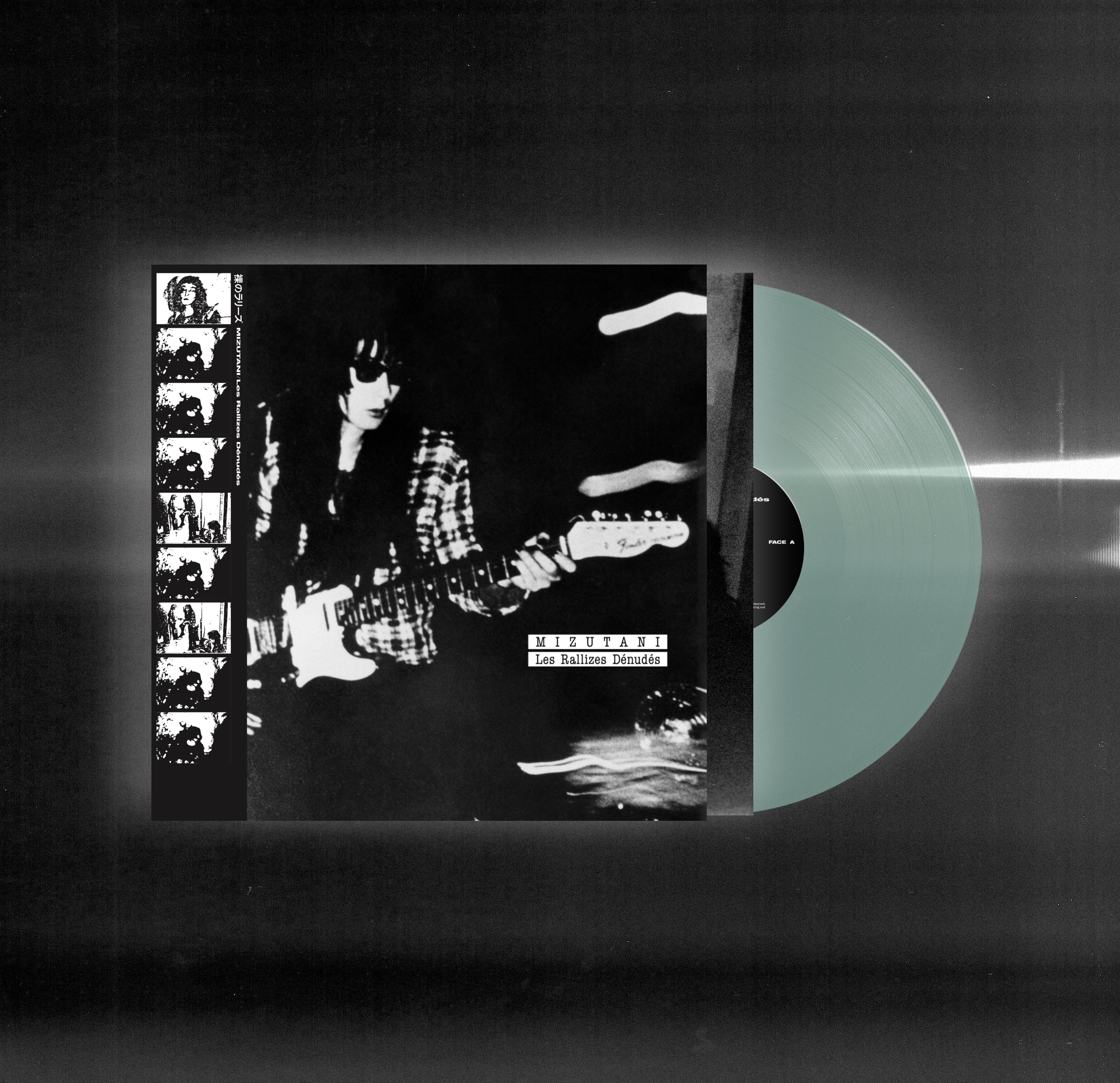 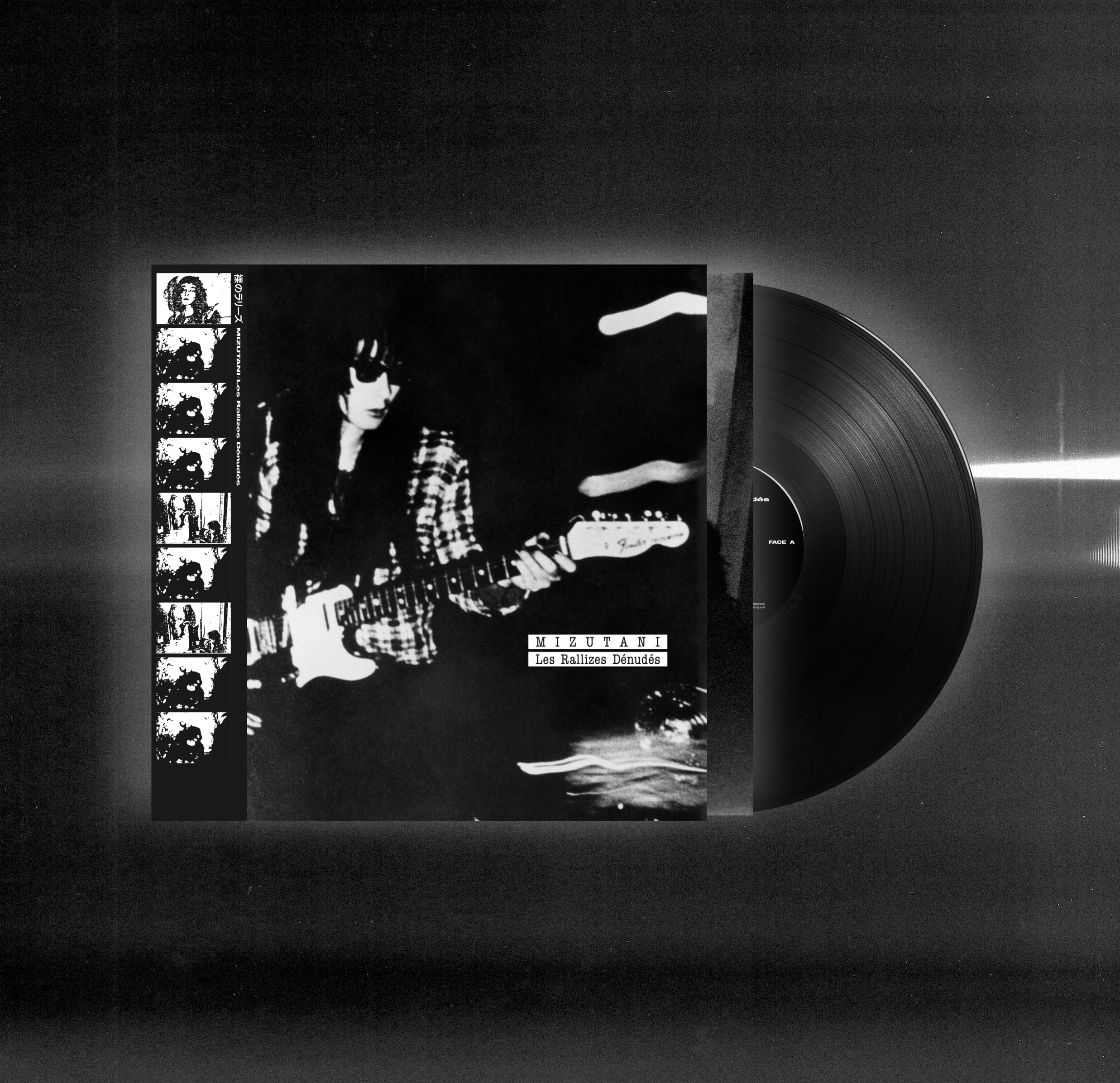 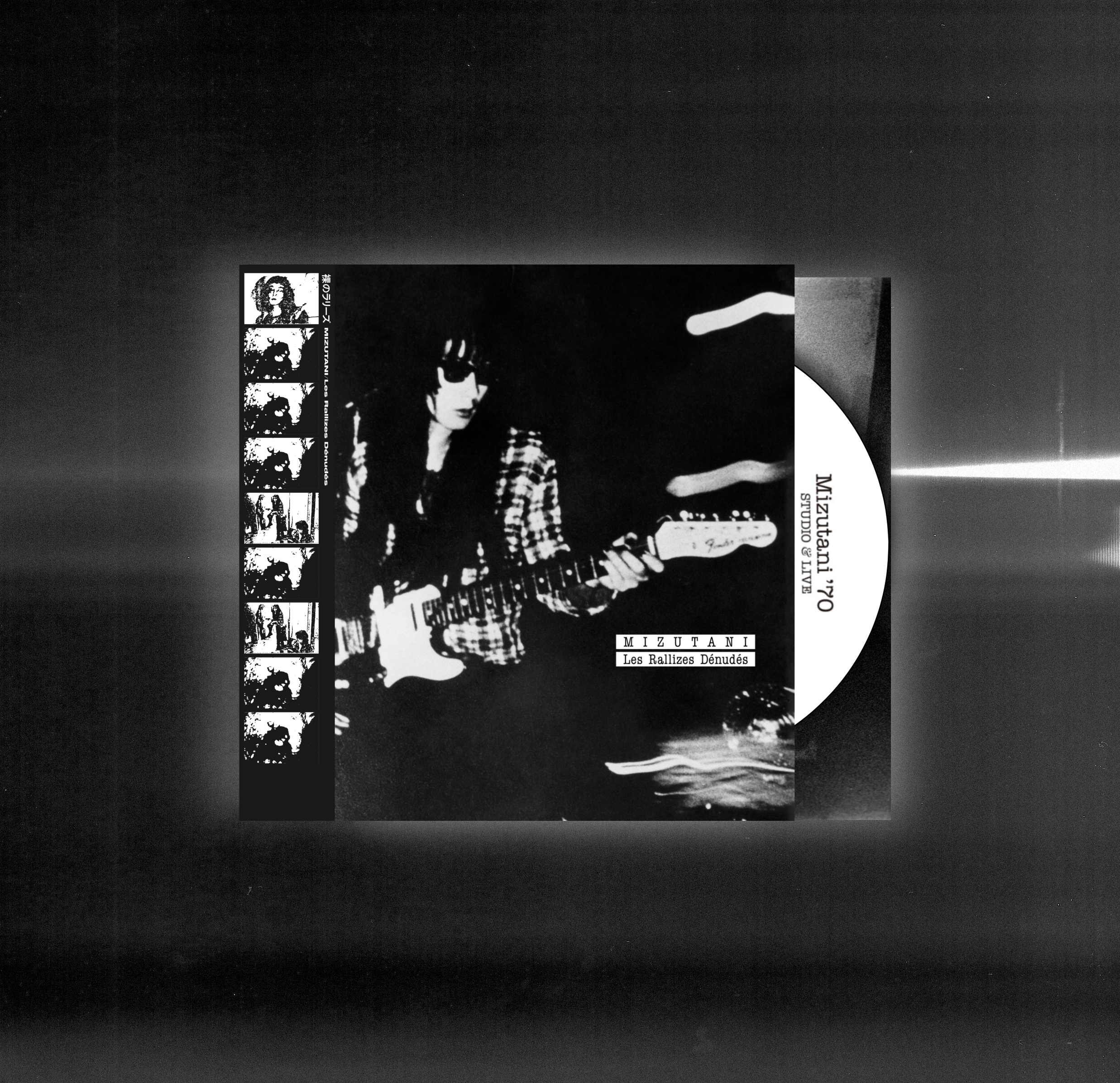 Led by the enigmatic Takashi Mizutani, Les Rallizes Dénudés has gained an almost mythical status the world over with their delicate balancing act between transcendent psychedelia and pure sonic assault, maintaining its status as an underground phenomenon throughout their three decade existence and beyond.

‘67-’69 STUDIO et LIVE, MIZUTANI / Les Rallizes Dénudés, and ‘77 LIVE are the only albums released during Les Rallizes Dénudés’ lifetime, between its formation in 1967 at Doshisha University in Kyoto to its last-ever show in 1996 at Club Citta in Kawasaki. Produced by Mizutani, the three discs collectively provide a window into the (in)famously impenetrable band’s first decade of existence.

MIZUTANI / Les Rallizes Dénudés includes a set of intimate, contemplative acoustic-based tracks from a transitional period at the turn of the decade. Recorded in 1970 at Doshisha University’s student broadcast studio, this session featured the band mostly as a duo, with Mizutani accompanied by Makoto Kubota, who also handled recording duties. Few of the tracks featured Tadanaka Makino on percussion. CD edition includes “黒い悲しみのロマンセ / Romance of the Black Pain otherwise Fallin’ Love With,” a live recording by the 1973 lineup of Les Rallizes Dénudés.