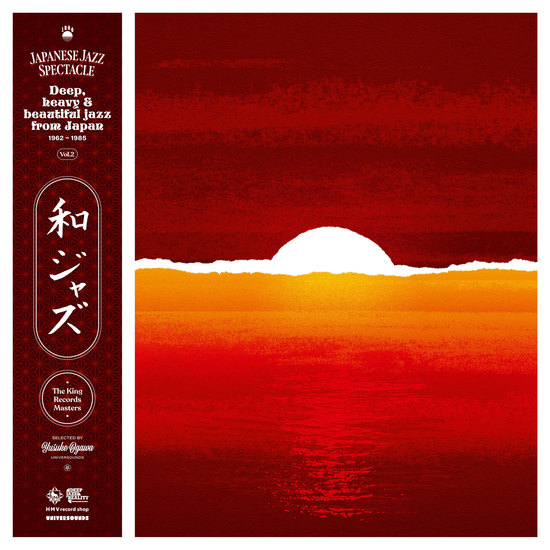 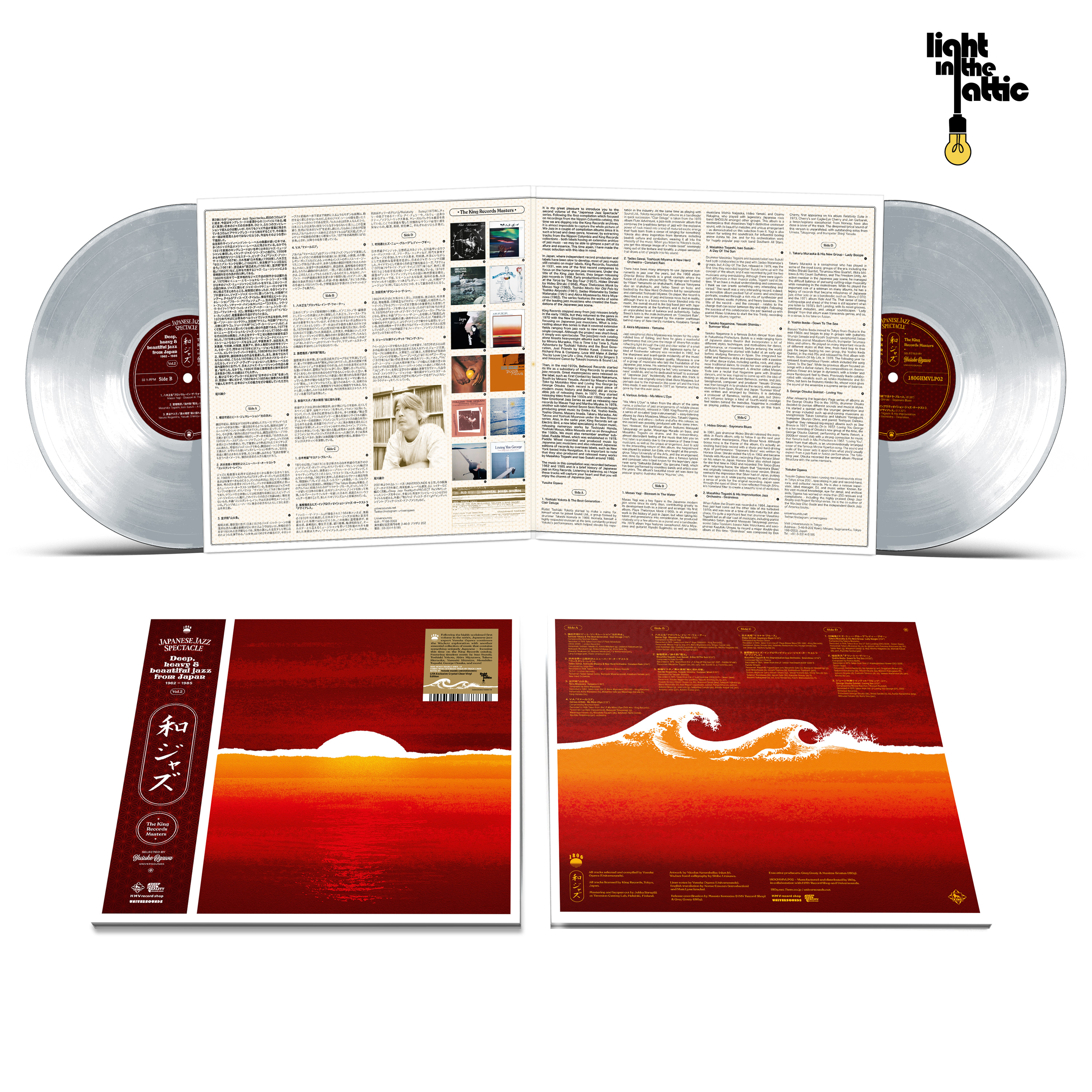 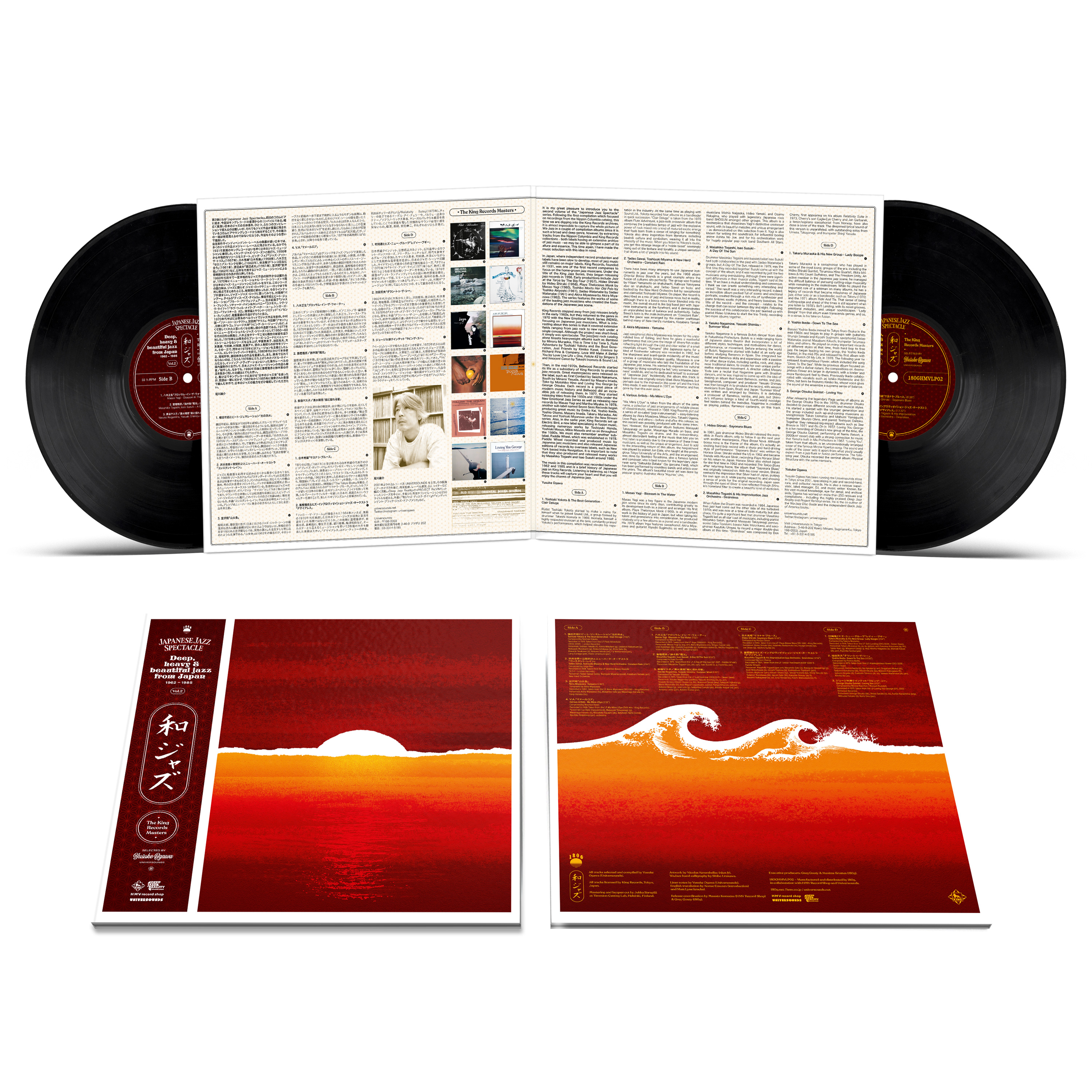 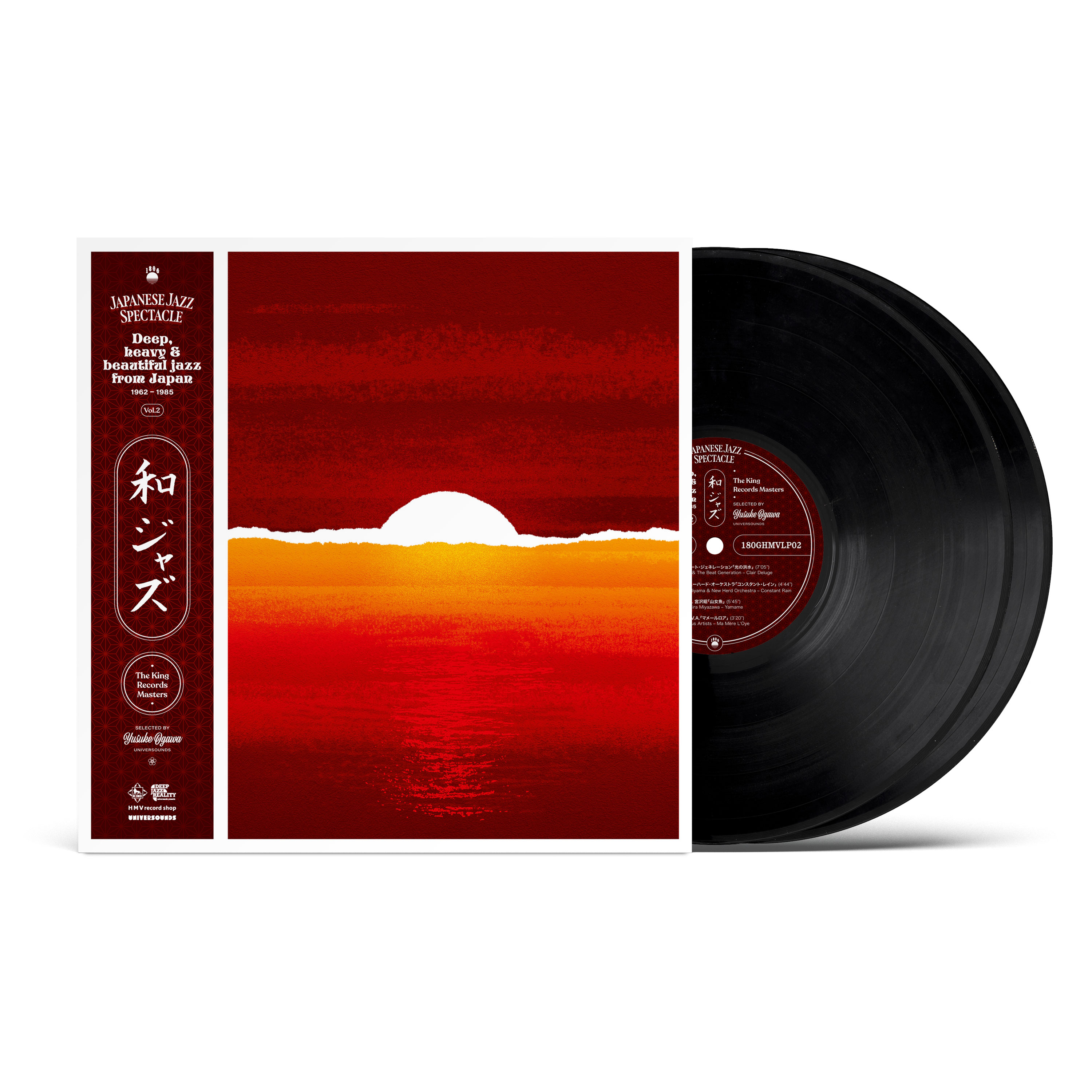 “It is my great pleasure to introduce you to the second volume of the “Japanese Jazz Spectacle” series. Following the first compilation which focused on recordings from the Nippon Columbia catalog, this time we are digging into the King Records archives. It is almost impossible to capture the whole picture of Wa-Jazz in a couple of compilation albums since it is such a broad and deep genre, however, by extracting tracks from the Nippon Columbia and King Records collections – both labels having an extensive archive of jazz music – we may be able to glimpse a part of its allure and essence. This time again, I have made the music selection with this idea in mind. The music in this compilation was recorded between 1962 and 1985 and is a brief history of Japanese jazz on King Records. Listening is believing, so I hope these tracks will capture your heart and that you will enjoy the charms of Japanese jazz.” – Yusuke Ogawa

Yusuke Ogawa has been running the Universounds store in Tokyo since 2001, specializing in jazz and second-hand, rare, and collector records. He is also a reissue supervisor, label manager, DJ, and music writer. Known for his vast musical knowledge, eye for detail, and archival skills, Ogawa has worked on more than 250 reissues and compilations – including the highly praised Deep Jazz Reality and Project Re:Vinyl series. He is the co-author of the Wa-Jazz Disc Guide and the Independent Black Jazz of America books.