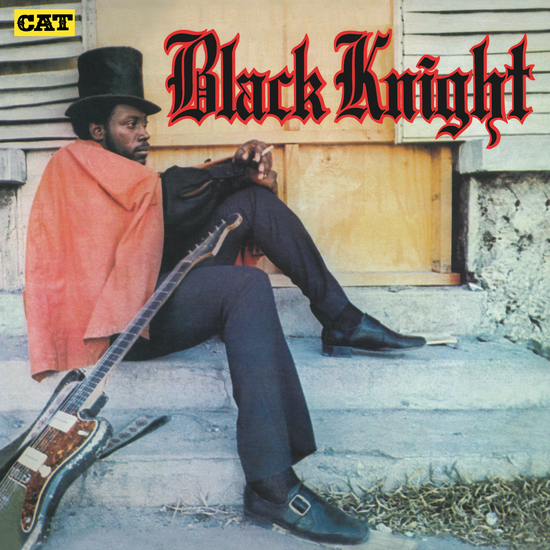 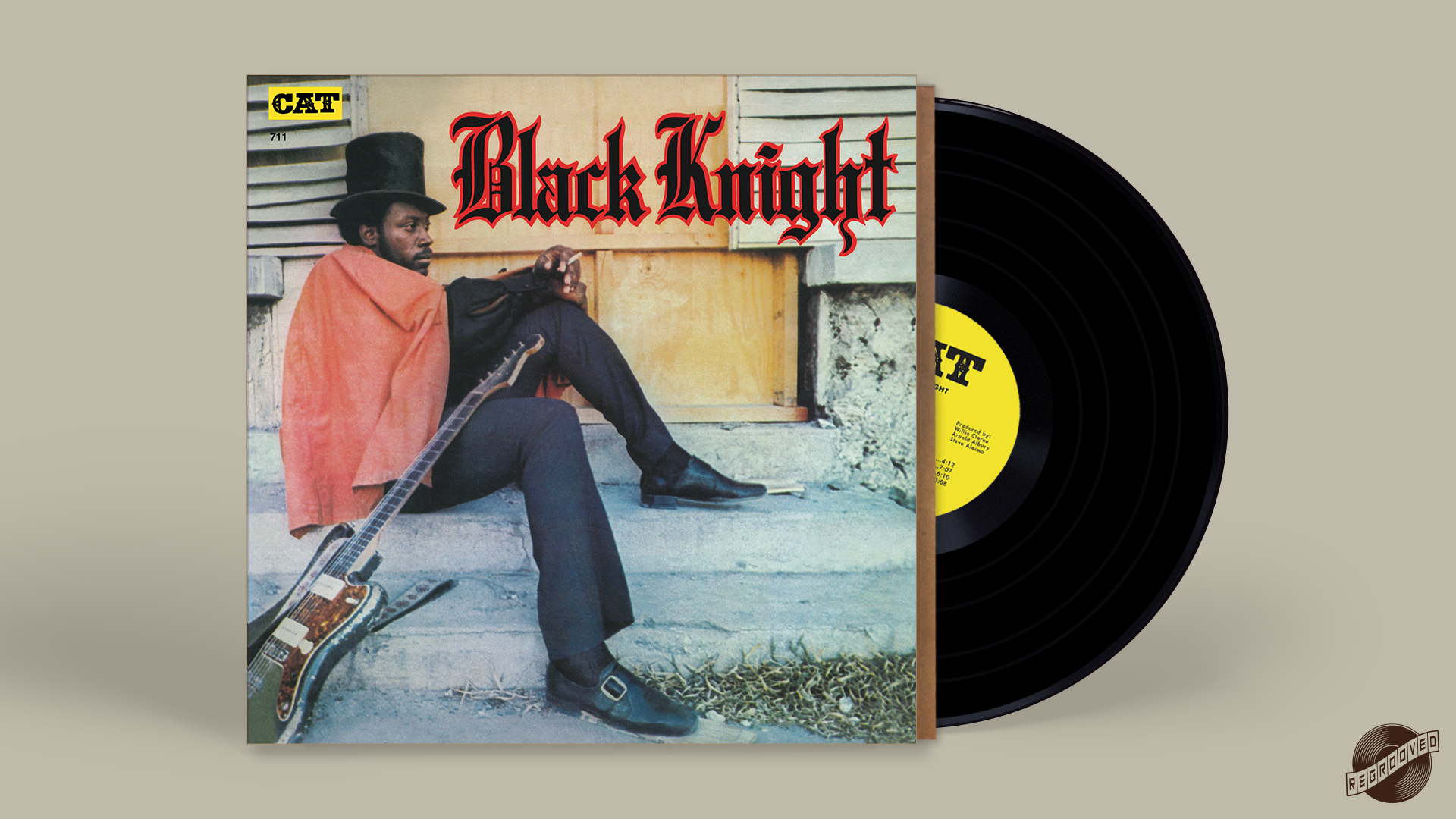 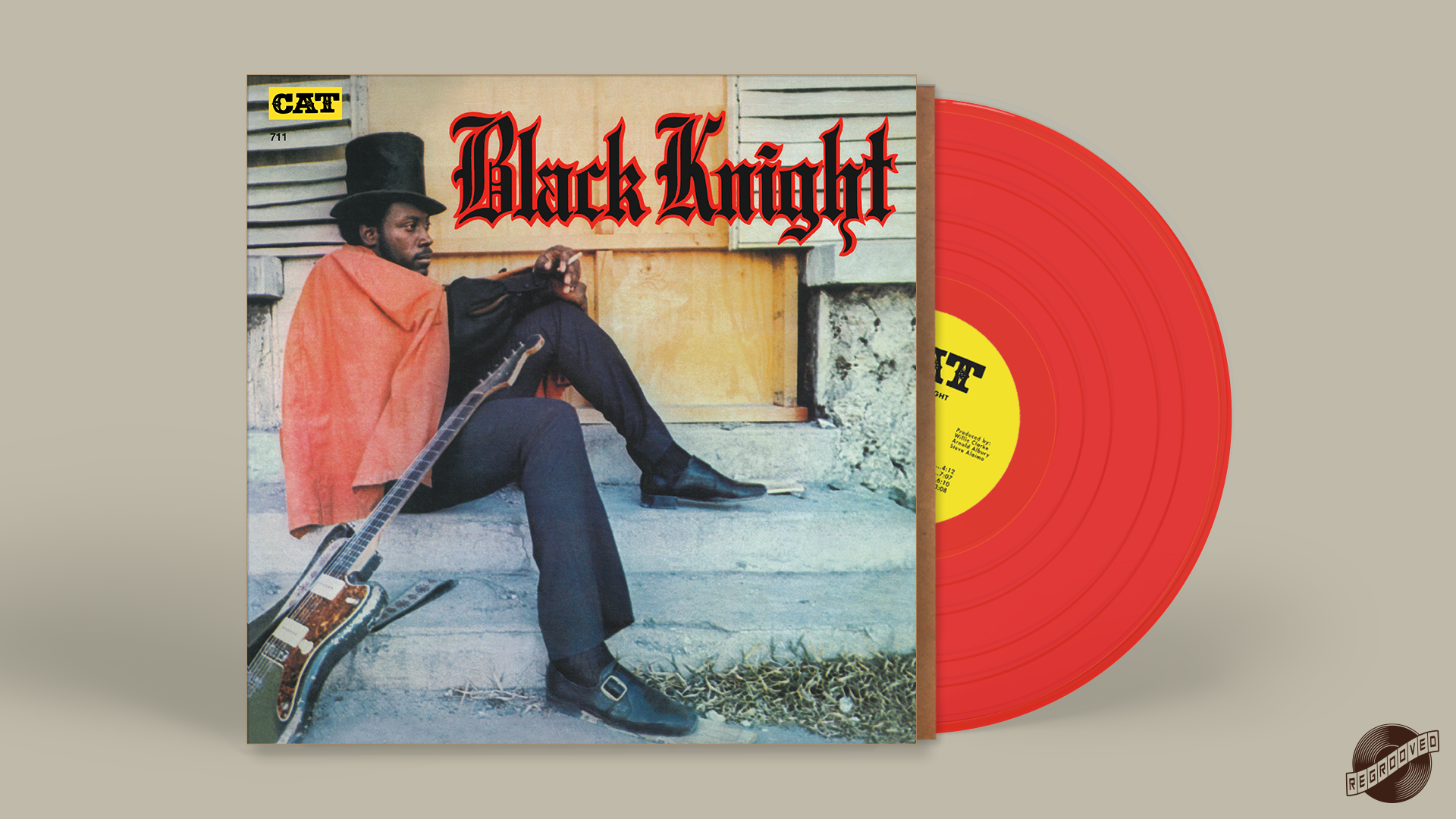 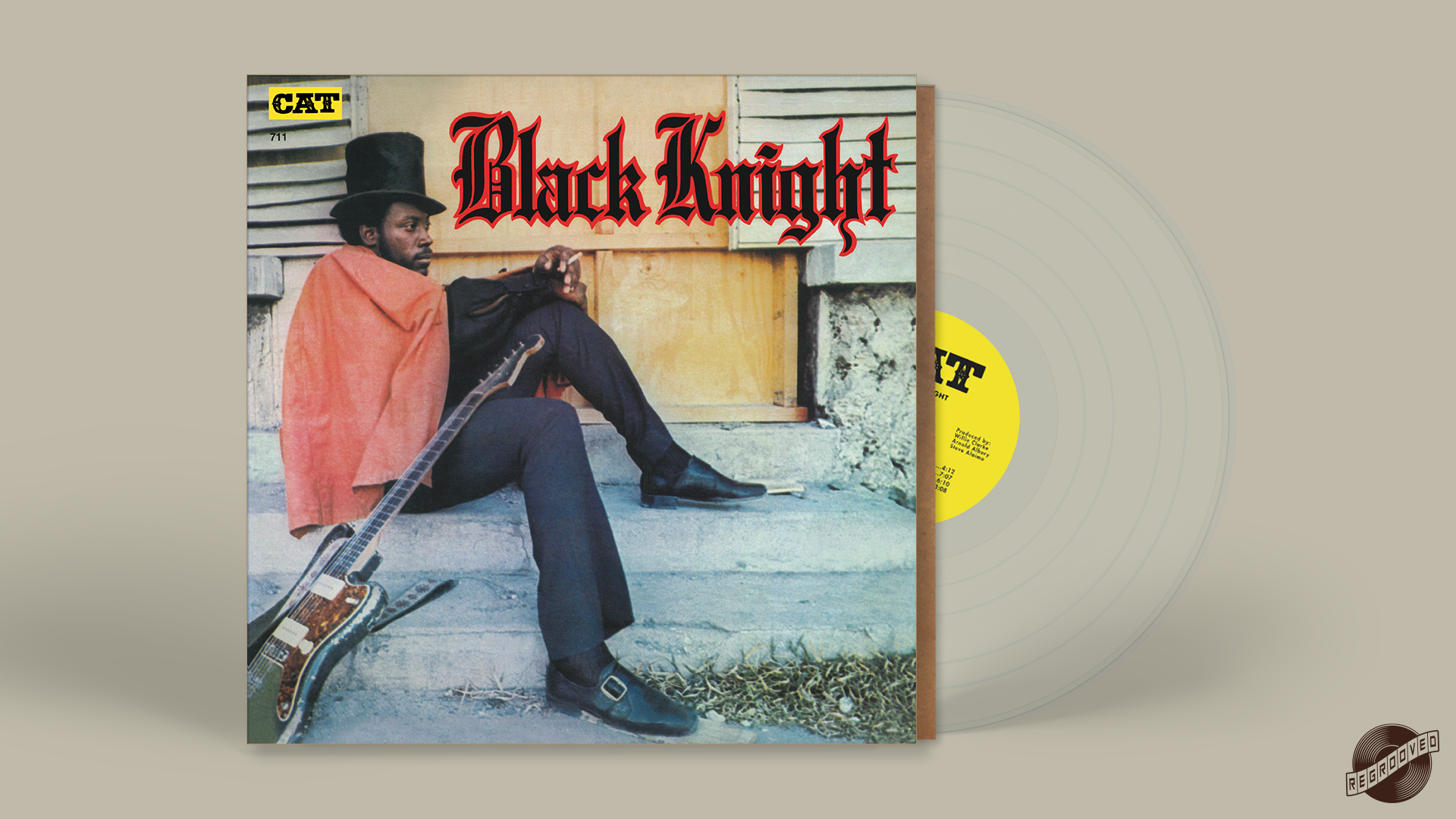 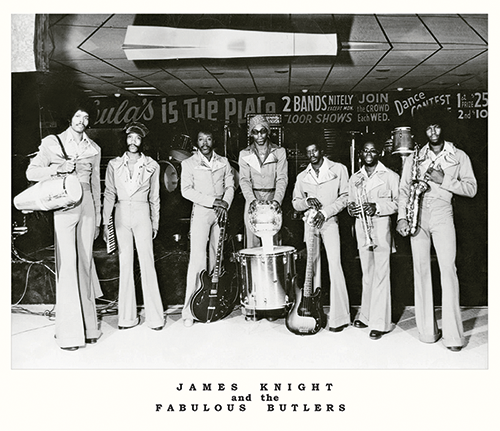 History is full of once-in-a-lifetime experiences. No, let us rephrase that: once-in-the-span-of-human-history experiences. Because if you weren’t there when James Knight & the (Fabulous) Butlers made their claim to fame, then all you can do is try to get hold of a copy of their only record: Black Knight. And that is exactly what we here at ReGrooved enable you to do!

This was the very first release on the Cat sublabel of TK Records. It is noted for its very psychedelic funk and soul sound, which is extremely evident in ‘Uncle Joe’, with its distorted guitar sounds, reverb and screams. Think of Jimi Hendrix and/or Arthur Brown who decided to dabble in soul! The tone was already set by the preceding track, ‘Funky Cat’, in which Knight introduces the various artist of his band, building up the groove. That was the precise moment in which we as listeners are ensnared by the band’s inescapable funky mood, that fortunately continues the rest of this precious gem of a record. It alternates the more psychedelic sounds with slightly more conventional and calmer tracks, making the album accessible to a wide variety of music fans. Still, are you looking for soul and funk with a touch of acid? Then our reissue of Black Knight by James Knight & the Butlers is a disc that deserves to be a regular guest on your record player!