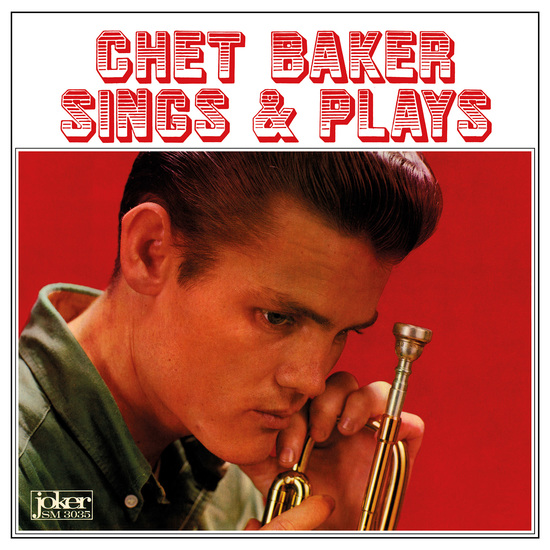 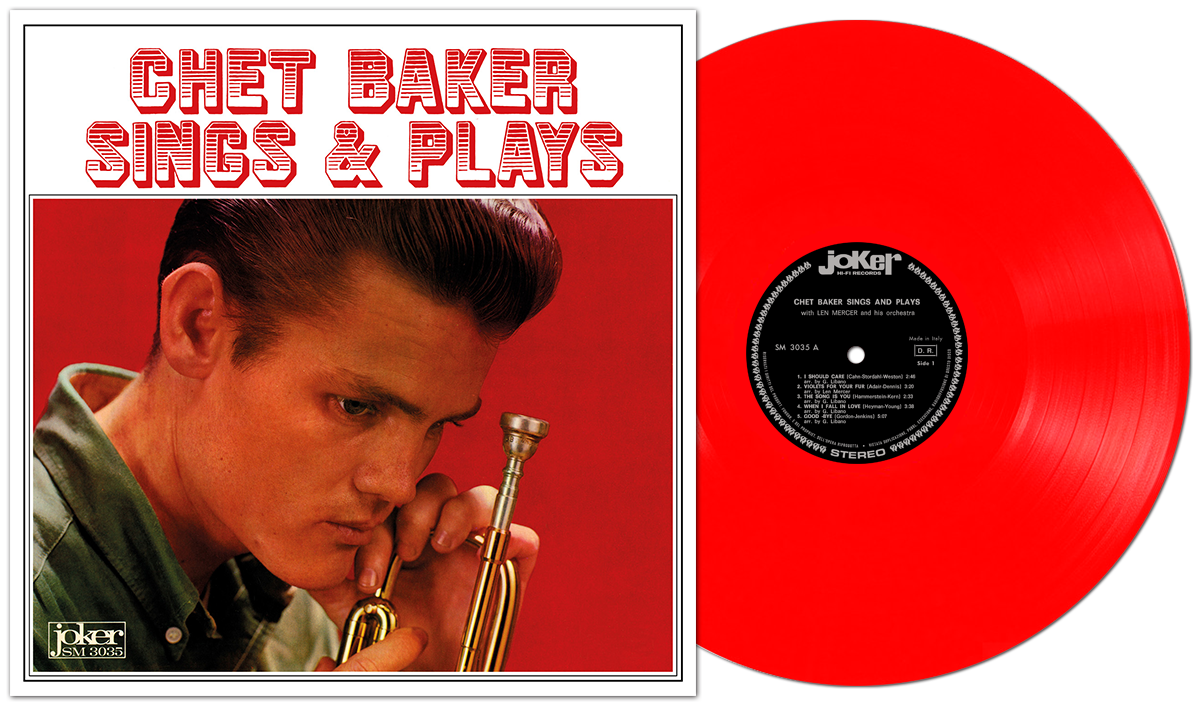 The lyricism of Chet Baker, one of the most important post-war trumpet player, cannot be doubted because Chet in his musical expressions remains as singer and musicians essentially romantic. He fits beautifully into a context created around him and for him, a context that finds in the sonority of his trumpet or in the opacity of his voice a leading element, dominator and at the same time attractive and fascinating. Chet with the valid help of the two arrangers Ezio Leoni and Giulio Libano has found a fusion of language related to the expression and atmosphere, it’s difficult to find flaws or mistakes in this album.

The songs on this record are aimed to everyone: jazz fans and those who are not very familiar with jazz. Chet has overcome the barrier that normally divides the two classes of purchasers for the vinyl, he has been able to link, without however giving up a millimeter from what are his fundamental canons of expression, the romantic line of the bows and his introvert and precise jazz expression. For Ezio Leoni and Giulio Libano the work ground with Chet has been smoothed out: there was no need to build beyond the measure, it was important to expand, enhance, galvanize what Chet wanted to express.

There is no doubt that they found a simple, successful and effective technique in structuring the album. They have alternated lyrical songs with more stringent and alive tracks. With the continuous alternation of times, expressions and atmospheres they made sure to avoid any monotony. In according with Chet they built a great and selected formation made up of the best Italian jazz musicians. The orchestra that recorded the album was consisted of 16 violins, 4 violas, 4 cellos, a flute, a bass clarinet, an oboe, a French horn, a harp which matched with Glauco Massetti’s alto sax, Fausto Papetti’s baritone sax, Mario Pezzotta’s trombone, Gianni Basso’s tenor sax, Franco Cerri’s double bass, Gene Victory’s drums. An imposing orchestra that was able to mix perfectly and alternate purely jazzy instruments with strings during the performances.

The repertoire included in the album ranges a lot: from well-known motifs such as “Angel Eyes”, “When I Fall In Love” or “I Should Care”, to others less known but very pleasant tracks as “The Song Is You” or “Forgetful”. Other tracks lend themselves perfectly to a wider orchestration such as “Autumn In New York”, “Violets for Your Fur” or “Deep in A Dream”. Another theme was treated with a thrifty intervention of the strings, almost a crown of the whole performance, represented by the recording “Street of Dreams”. In the last track “Good-bye” of Side “A” Chet expresses an exceptional sadness in a very valid and unusual way.