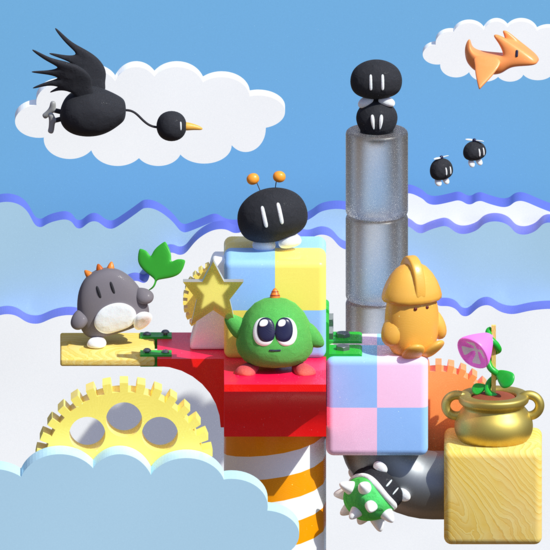 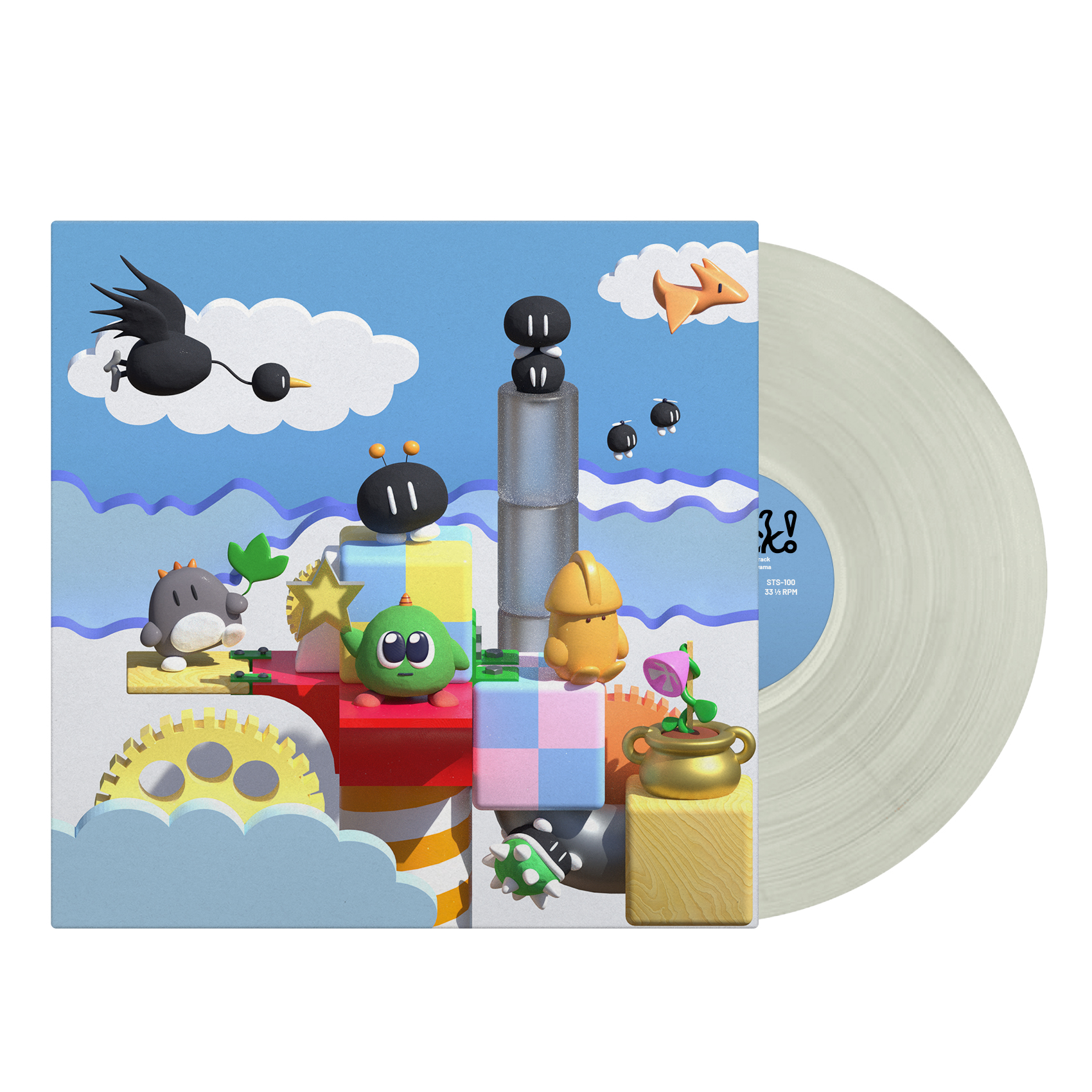 Ship to Shore PhonoCo. is proud to present Masashi Kageyama’s original video game soundtrack to Sunsoft’s platformer Gimmick! Criminally overlooked on its original release on the Famicom in 1992, Gimmick’s popularity has increased substantially over the years… and for good reason. Its fluid gameplay, enticingly unique design and enemy AI mechanics are just some of the reasons why the game is passionately cherished by those in-the-know.

Masashi Kageyama’s score is sublime: a classic representation of game music composition for the 8-bit generation while also standing alone as an awe-inspiring piece of work in its own right. That those lucky enough to have enjoyed the game in days gone by will also get a kick from the nostalgia value is just the cherry on top. With the remastered version of the Gimmick! video game being recently announced to launch on major platforms later this year, now is the perfect time to apprise – or re-acquaint! – yourselves with this timeless gem!