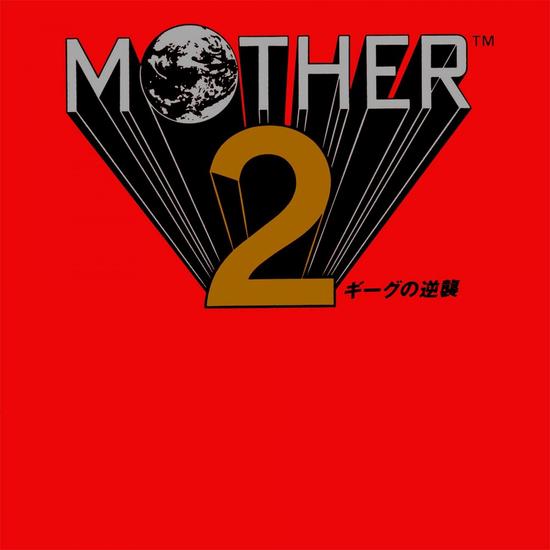 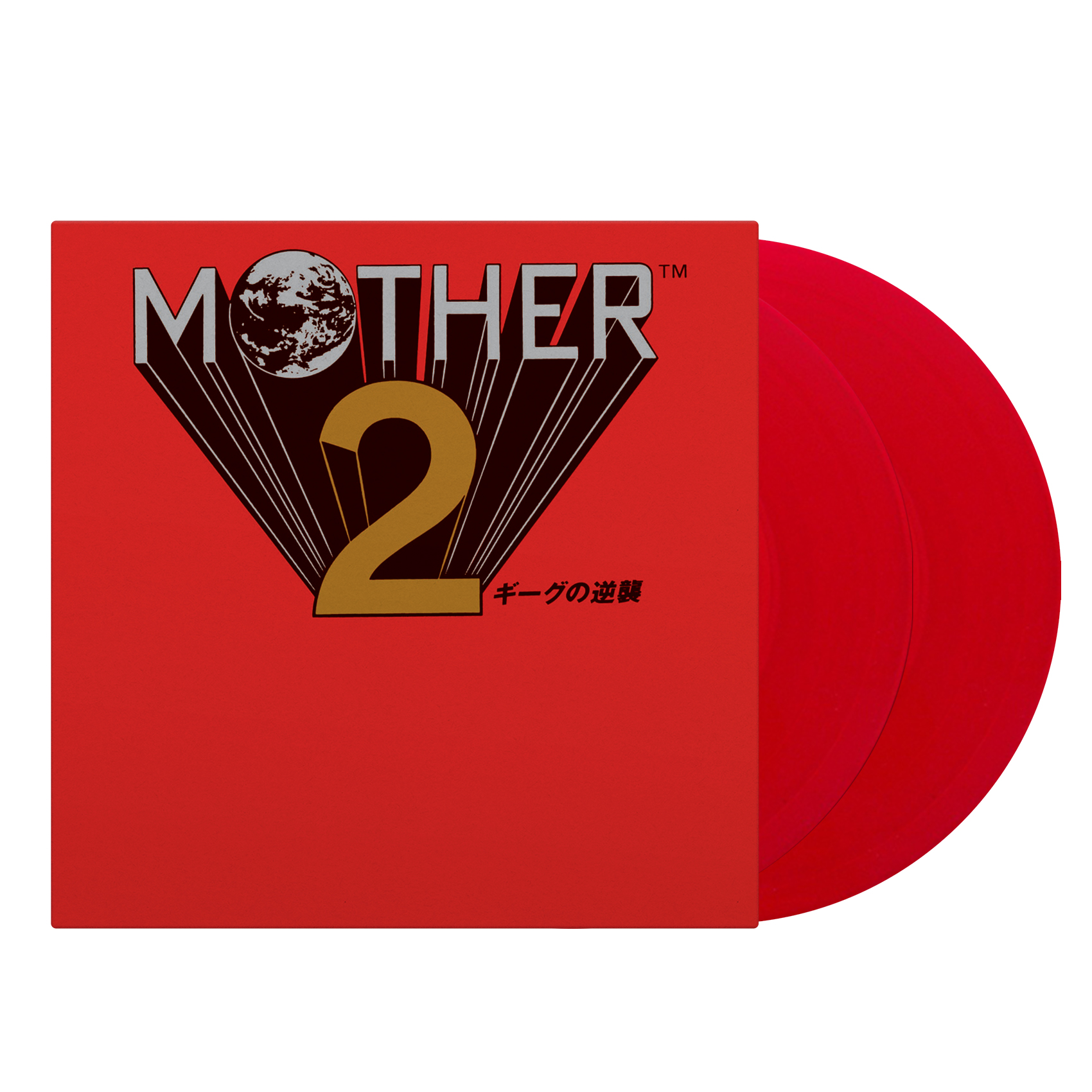 MOTHER 2, released as EarthBound in the West, is revered as one of the most offbeat and memorable RPGs. Citing influence from artists such as Brian Wilson, Frank Zappa and John Lennon, Suzuki and Tanaka created a diverse soundscape quite unlike anything that came before it.

Remastered specifically for vinyl and released outside of Japan for the first time ever, MOTHER 2 is a must have for video game music and soundtrack fans.