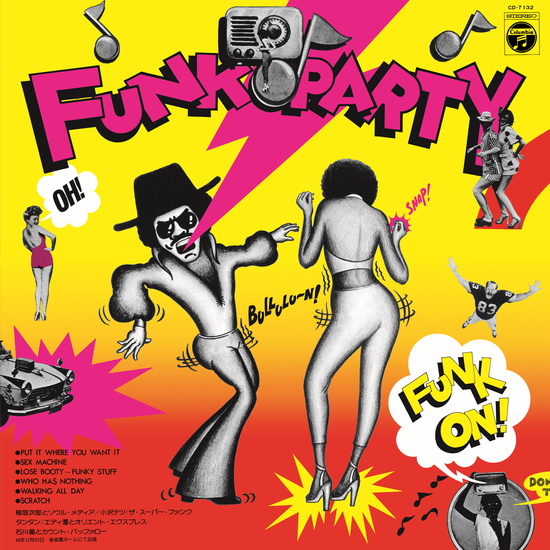 This work marked the beginning of a of minyo crossover series created in the 1970s by Nobuo Hara and Kiyoshi Yamaya, a composer and arranger from Sharps and Flats, and was the debut of one of Japan’s leading shakuhachi players, Kifu Mitsuhashi. In 2018, the MURO-selected 7-inch “Japanese Traditional Melodies” was released, and in 2021, the LPs “Ryukyu”, “Tsugaru Osorezan”, and “Komuso no Sekai” were reissued. The album “Wamono Groove: Shakuhachi & Koto Jazz Funk ’76” was released by the French label 180g, and Kiyoshi Yamaya’s re-evaluation has now become global.