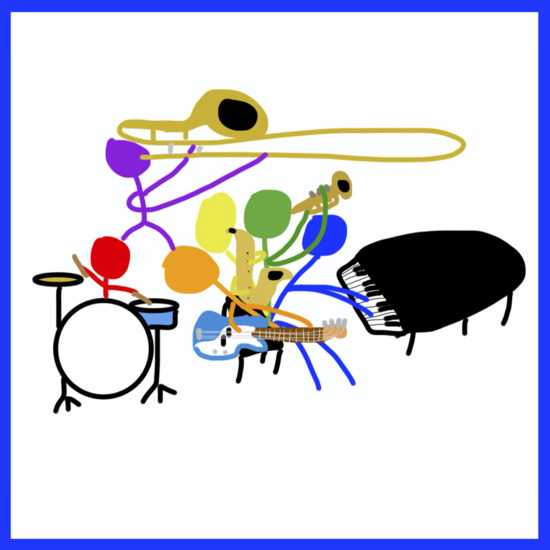 Very distinctive, unique and new in its sound approach, Jacob Mann has cultivated a brand-new way of “Big Band” style! Tracks for the LP are selected by Jacob Mann himself, from the previously released digital EP “Greatest Hits” volume 1 to 3.