Let's Have A Dream (1974 One Step Festival Special Edition) 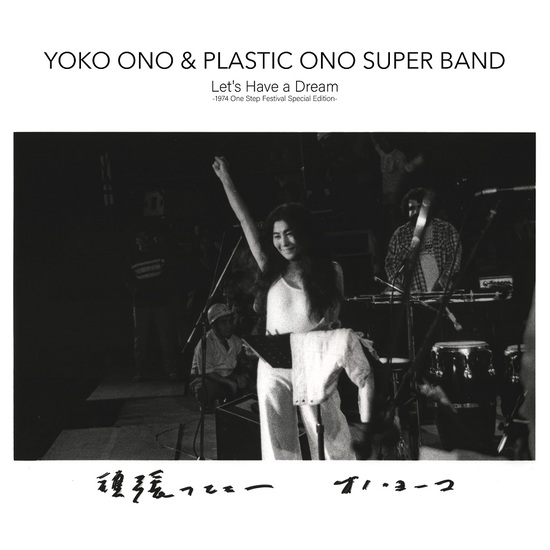 Let's Have a Dream (1974 One Step Festival Special Edition)

This is the first commercial release from the tape recording of the band’s performance as the last performer on August 10, the last day of Japan’s first major rock festival, “One Step Festival,” held in Koriyama, Fukushima in 1974.