The Oregon Trail: Music From The Gameloft Game 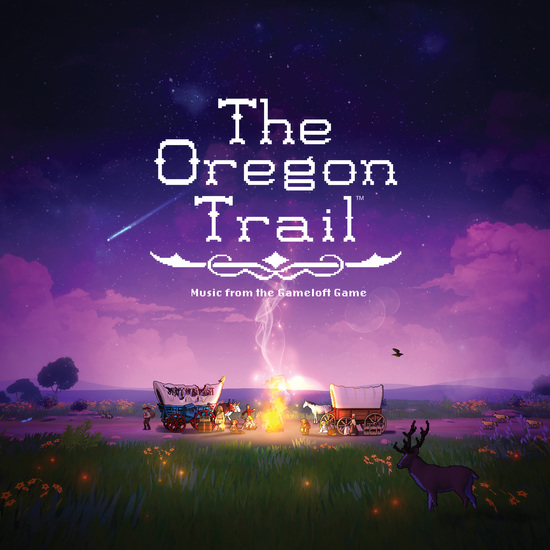 The Oregon Trail: Music from the Gameloft Game 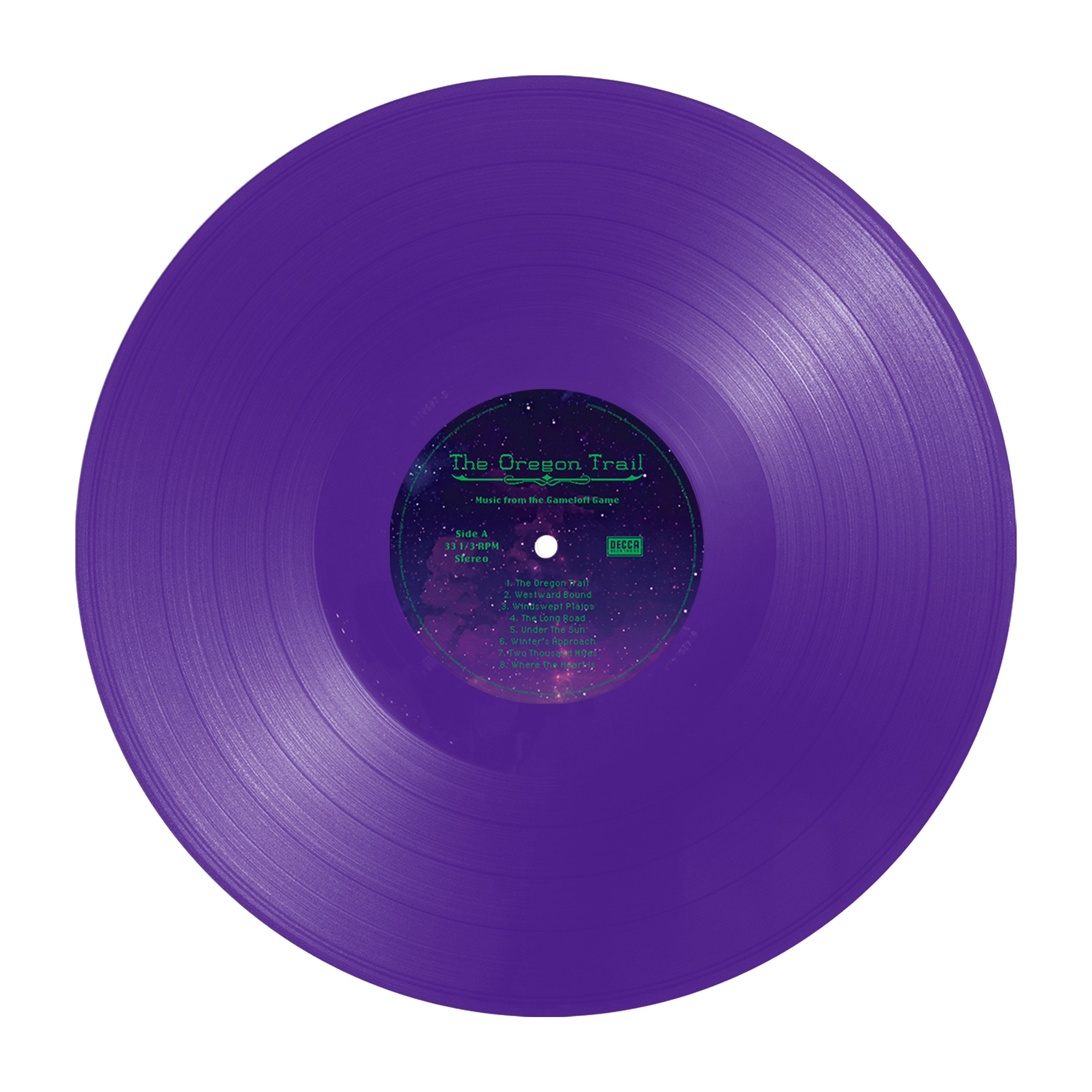 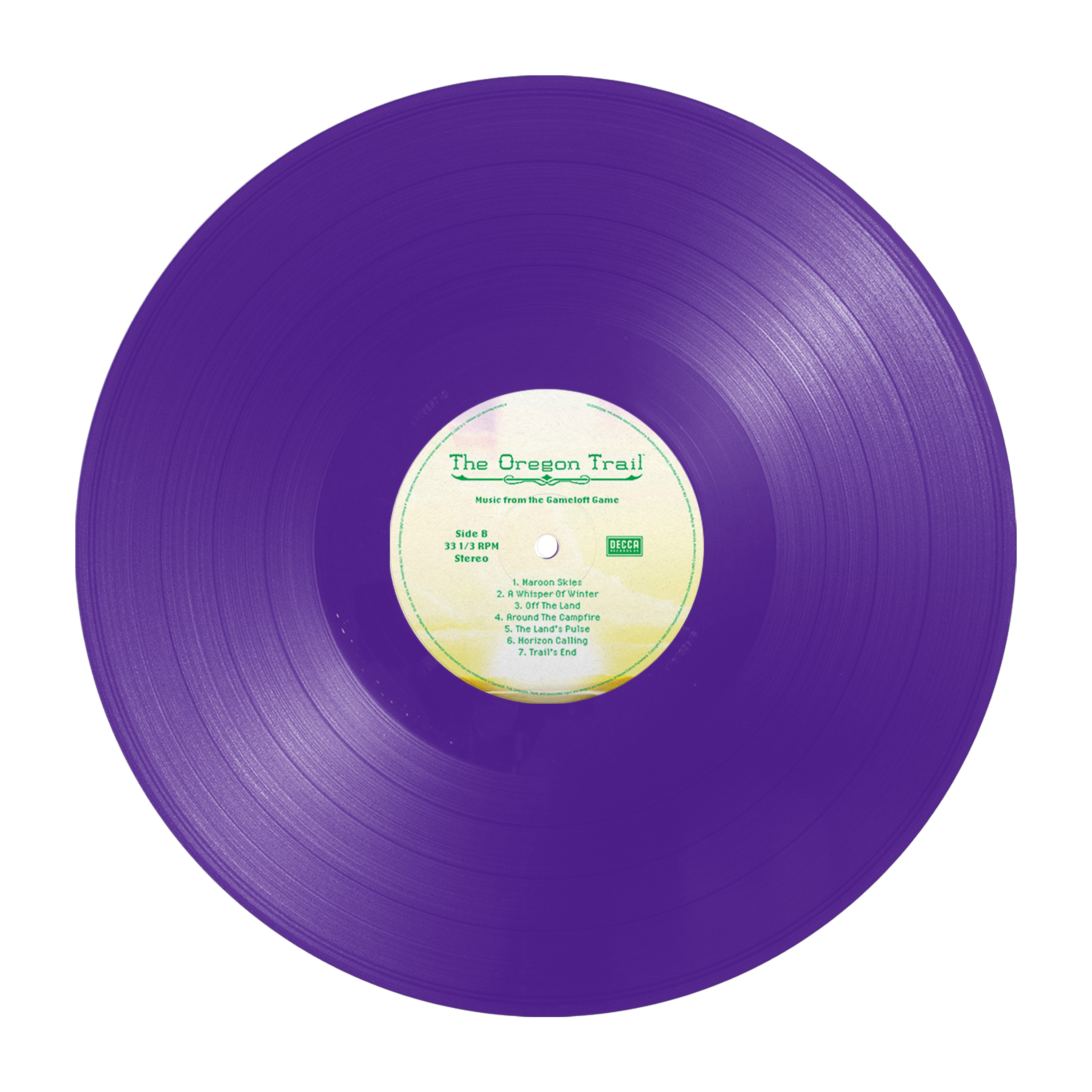 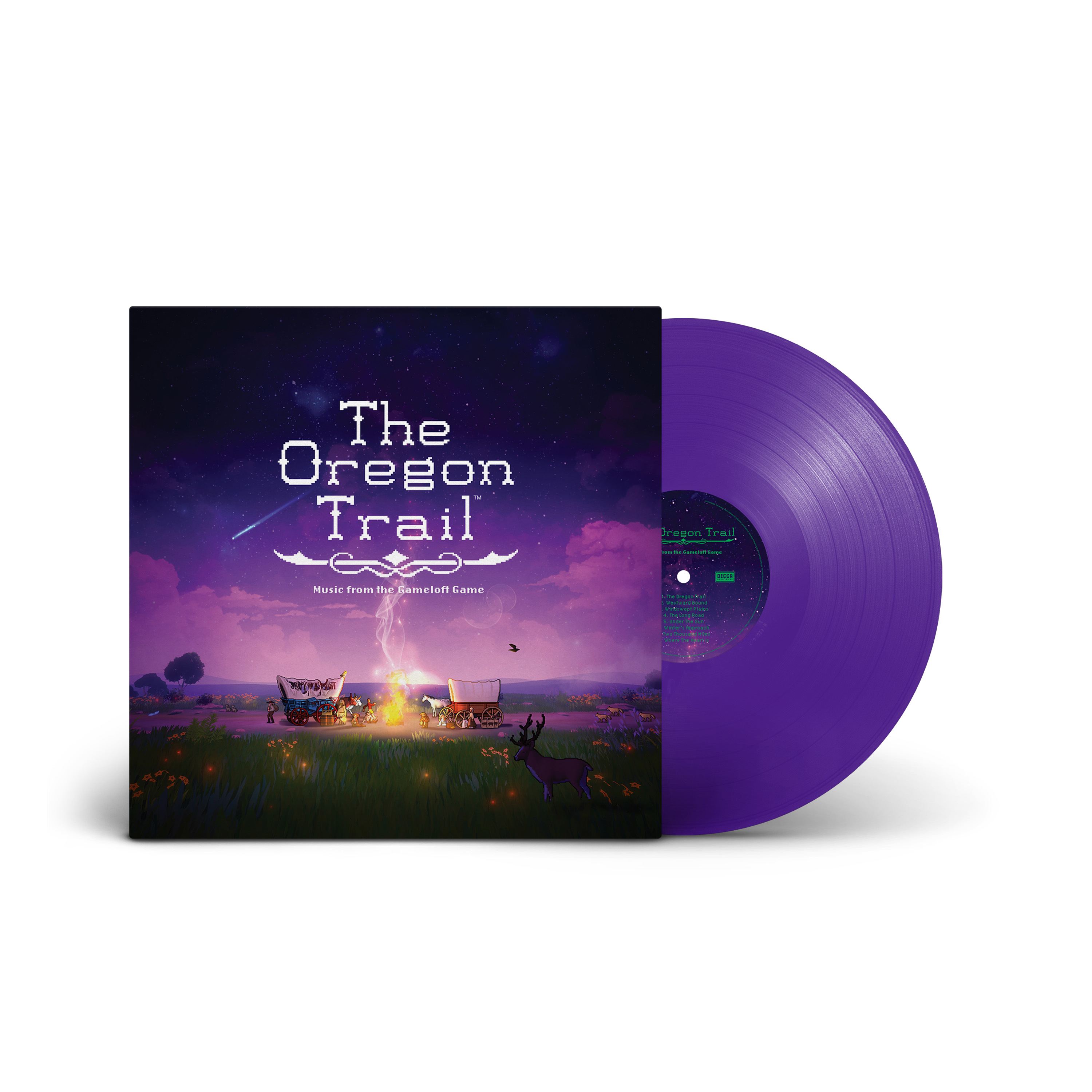 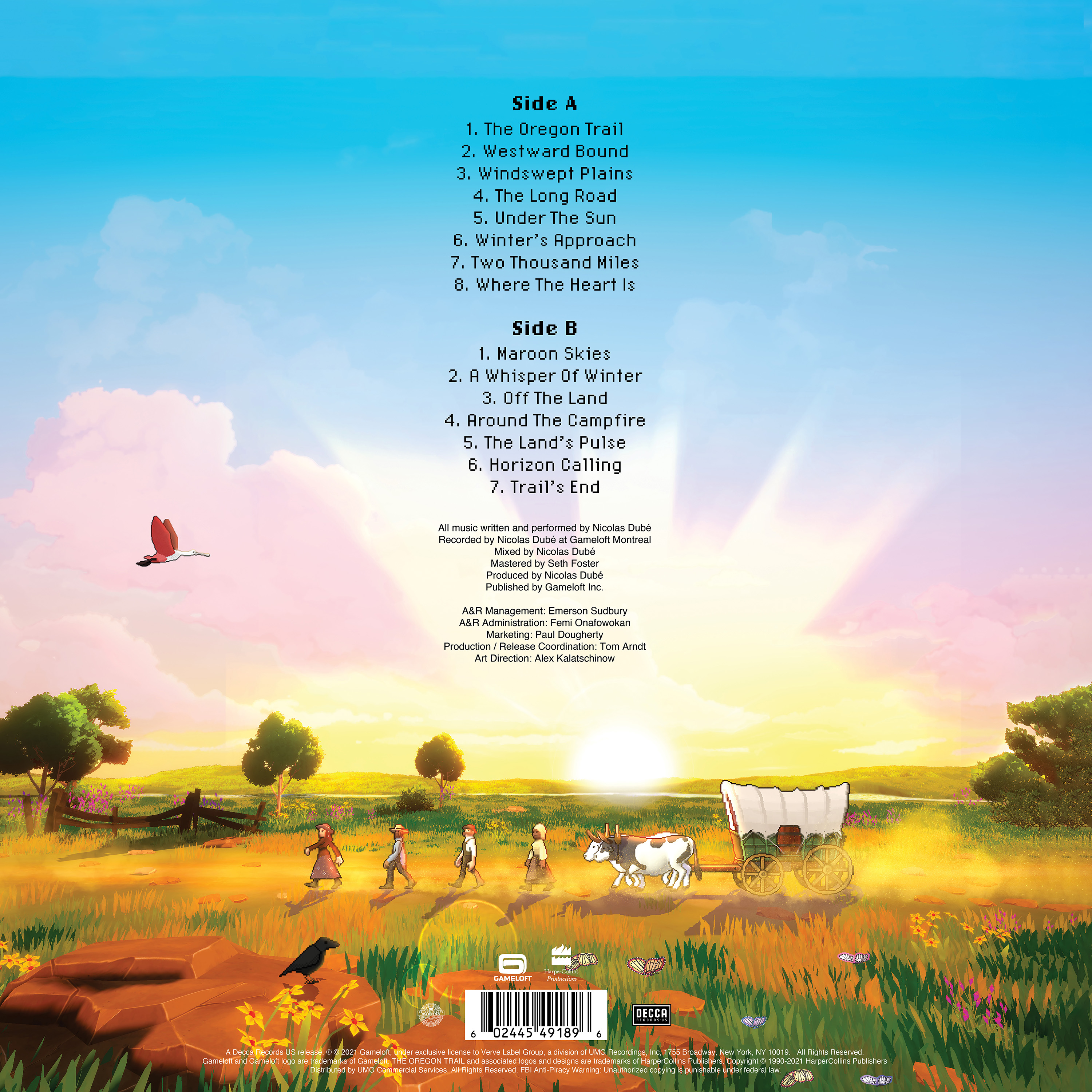 The Oregon Trail: Music from the Gameloft Game is the original soundtrack to Gameloft’s ‘The Oregon Trail’, the official successor to the global video game phenomenon that began in in 1971.

Now players can enjoy the sound of Nicolas Dubé’s drawling, high-and-lonesome alt-country soundtrack, and relive the magic, trials and tribulations of their journey along the Oregon Trail.

“It’s a joy to see this soundtrack release, so that players can experience The Oregon Trail even if they haven’t played the game,” said soundtrack composer Nicolas Dubé of Gameloft Montreal.

“We really wanted to create something that touches upon the adventure of the trail, the pain of the struggles and hardships, and the joy and elation of successfully reaching Oregon or fording a river or taking care of your party. This soundtrack is something we’re really proud of, a moody alt-country experience that should speak to fans of the game and more.”

This “Oregon Sunset” purple vinyl edition recognizes the many nights spent under the vast Western sky by those traveling the Oregon Trail.