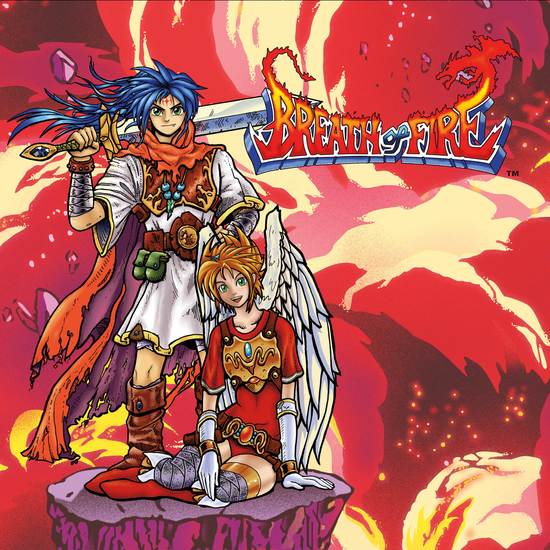 Ship to Shore PhonoCo. is proud to present the original video game soundtrack to Capcom’s Breath Of Fire, making its debut on vinyl!

First hitting consoles in 1993, Breath Of Fire was to become the first in an expansive series of well-loved RPGs, establishing many conventions that would become engrained in future instalments. When your main character can turn into a dragon to fight monsters, what’s not to love?

Capcom Sound Team’s 16-bit score is indicative of the epic scope of the game, featuring complex melodies and rousing battle anthems. Freshly remastered from new recordings created on original SNES hardware, the soundtrack is now available on limited edition vinyl – the first time it has been pressed on the format – with liner notes by Axe Of The Blood God podcast host Naida Oxford and featuring artwork by Tbone & Aljax!