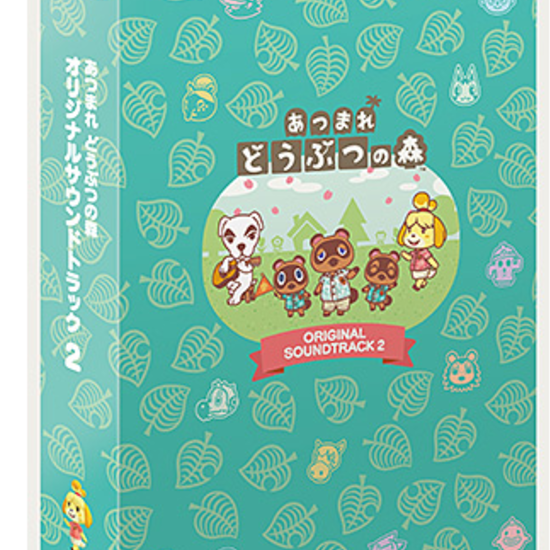 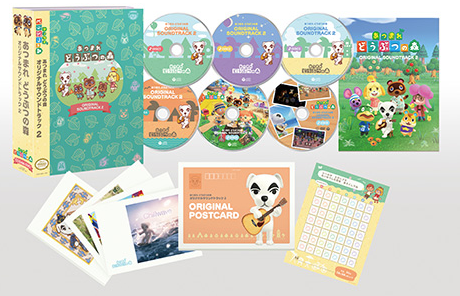 The last free update for Nintendo Switch’s “Atsumare Animal Crossing” was released in November 2021 and included a lot of content, and fans are once again excited about it.

The second volume of the soundtrack CD includes 110 songs from “Totakeke Music Live” that were not included in the first volume released in June 2021, as well as BGM added in the free update, and instrumental versions of Totakeke Music on five CDs.

In addition, a DVD containing “Totakeke PV” and “Radio Gymnastics” choregraphy, which were created based on in-game footage, is also included.