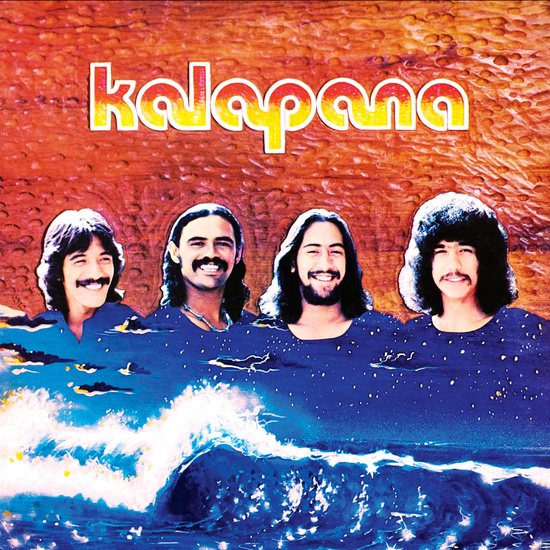 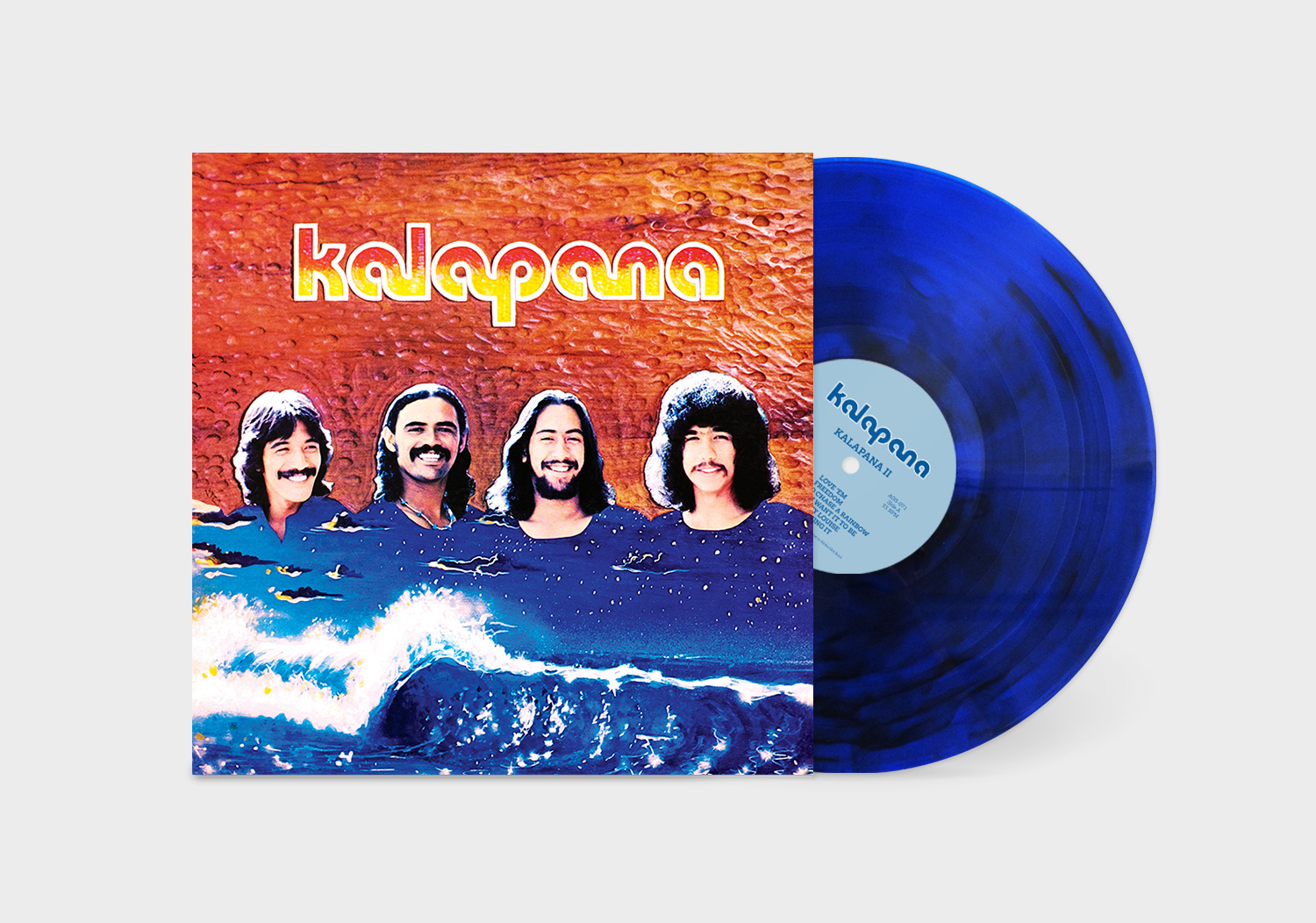 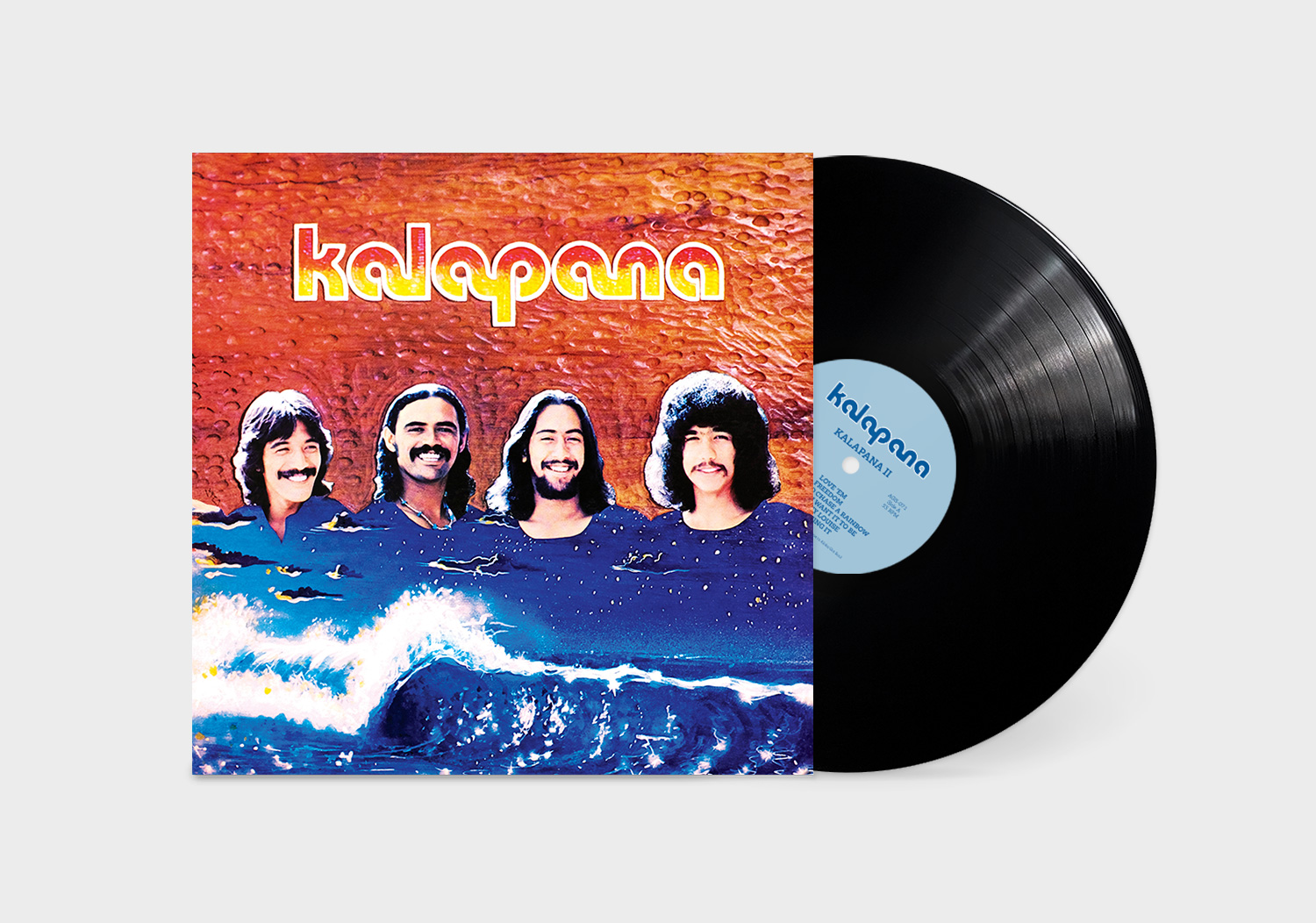 Following the massive success of their debut album in 1975, Kalapana returned to the studio in 1976, this time at Audiotronics in West Covina, California, this time taking the lead in producing the record. Barry Fasman, the Los Angeles-based producer whom the band credited with making their first record shine, joined them in the studio for string arrangements and to conduct certain tracks. However, on Kalapana II, the band felt fully prepared to produce the album themselves. And they did so, marvelously.

Little did they know, this would be the last time all four original band members would record an album together.

Second in a trio of eponymous albums from 1975 to 1977, Kalapana II expanded upon Kalapana I’s now-classic sound while leaning into styles not previously heard on their debut: lead vocalist Malani Bilyeu weaved a love-lorn country ballad into the new LP with “Wandering Stranger”, and keyboardist Kirk Thompson forever left his mark on the group’s legacy with the latin jazz-funk instrumental, “Black Sand”. (The tune became a staple for the band’s live performances: they’ve opened practically every concert ever since with the composition).

Considering the mastery and timelessness of Kalapana I, a sophomore LP could have easily fallen short of the high standard they had set. Yet they did it, cutting a second LP with back-to-back, timeless hits that continue to resonate today. As a quartet — supported by the propulsion of drummer Alvin Fejarang and saxophonist Michael Paulo’s prowess — Mackey Feary, Malani Bilyeu, D.J. Pratt, and Kirk Thompson solidified their legacy as one of Hawaii’s greatest groups of all-time with this recording.