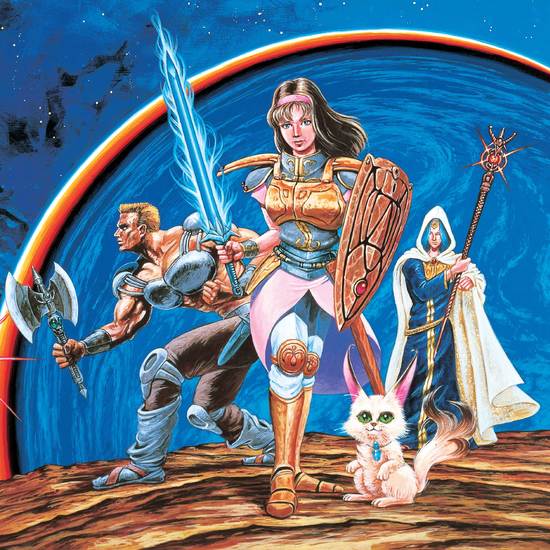 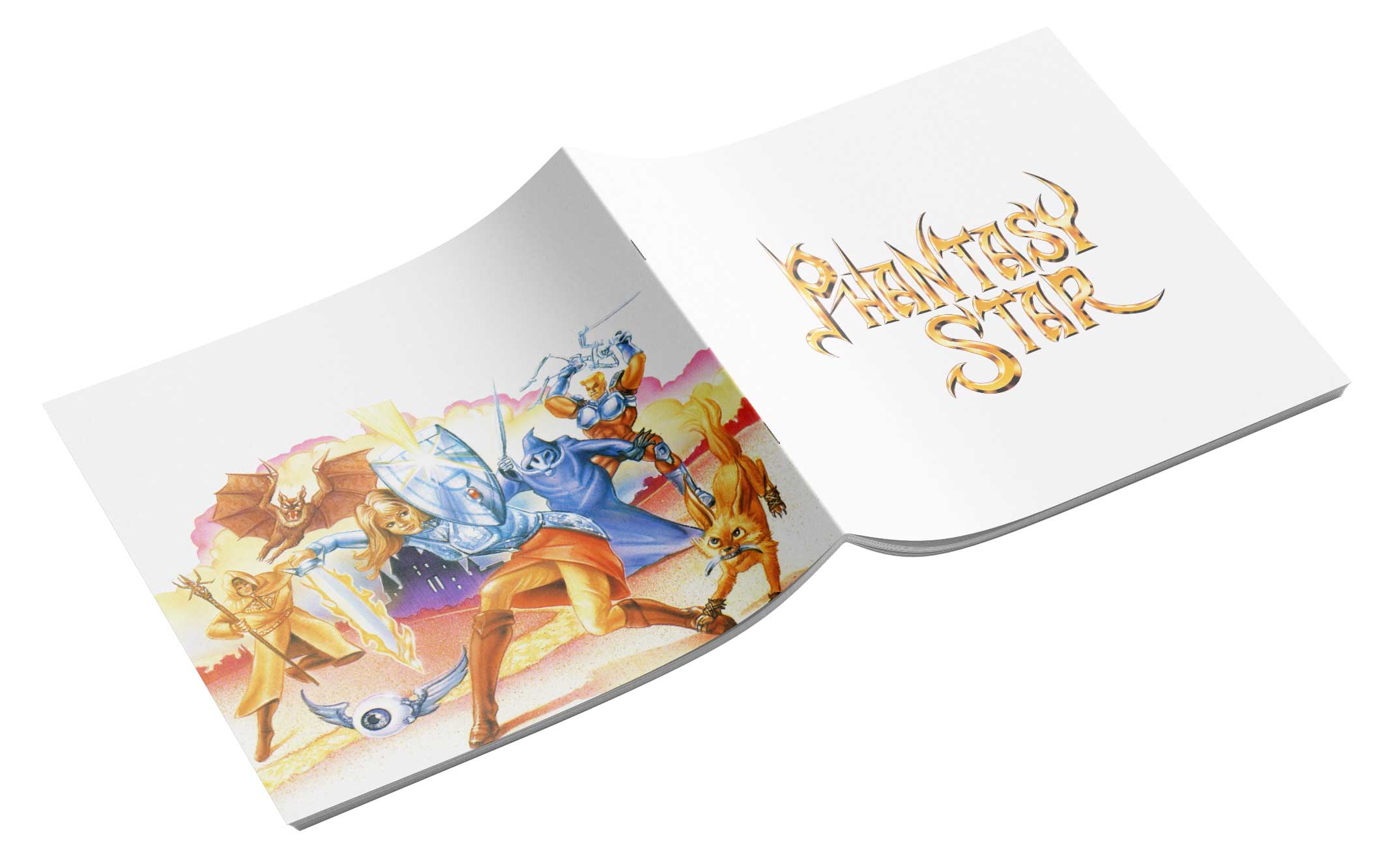 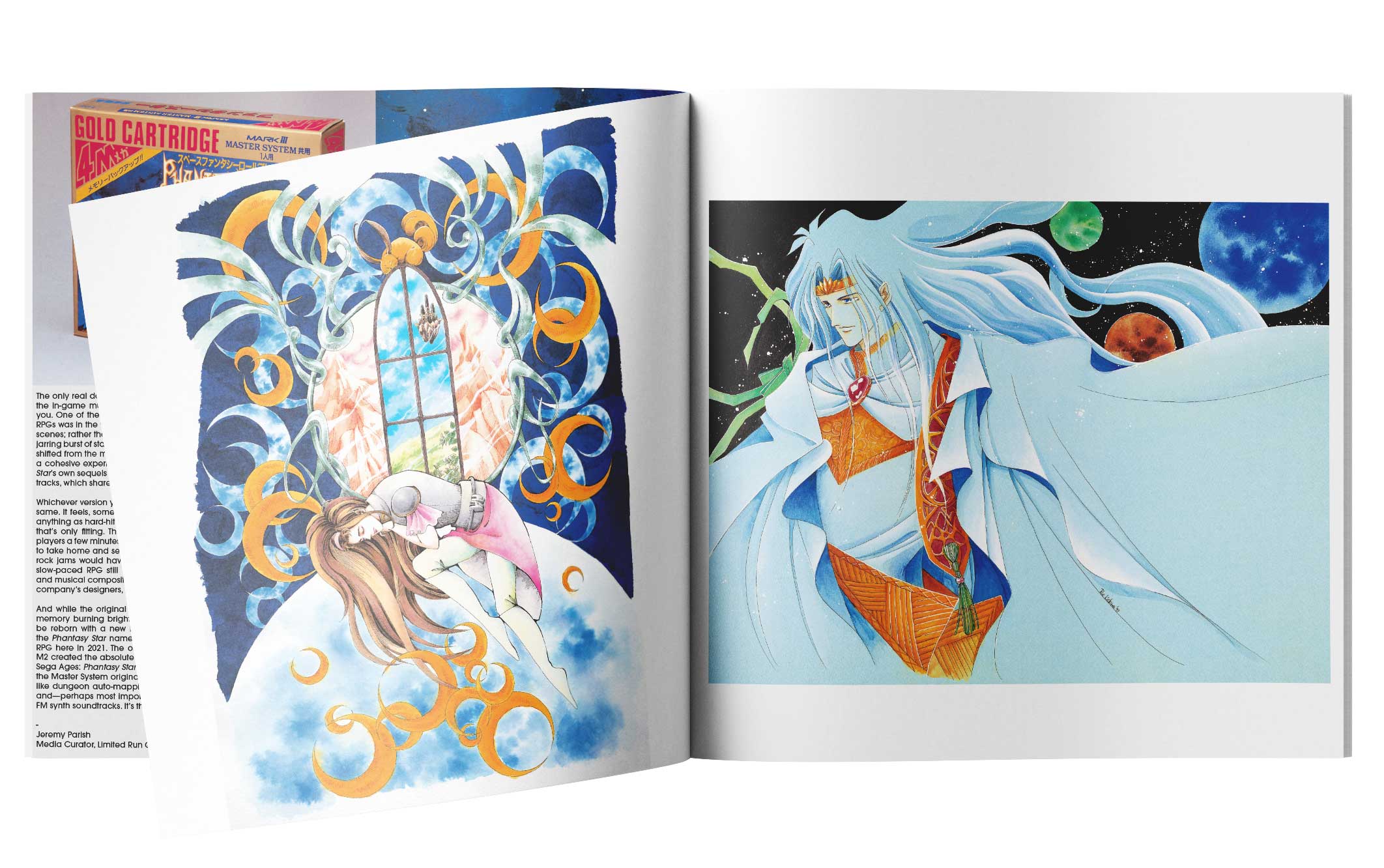 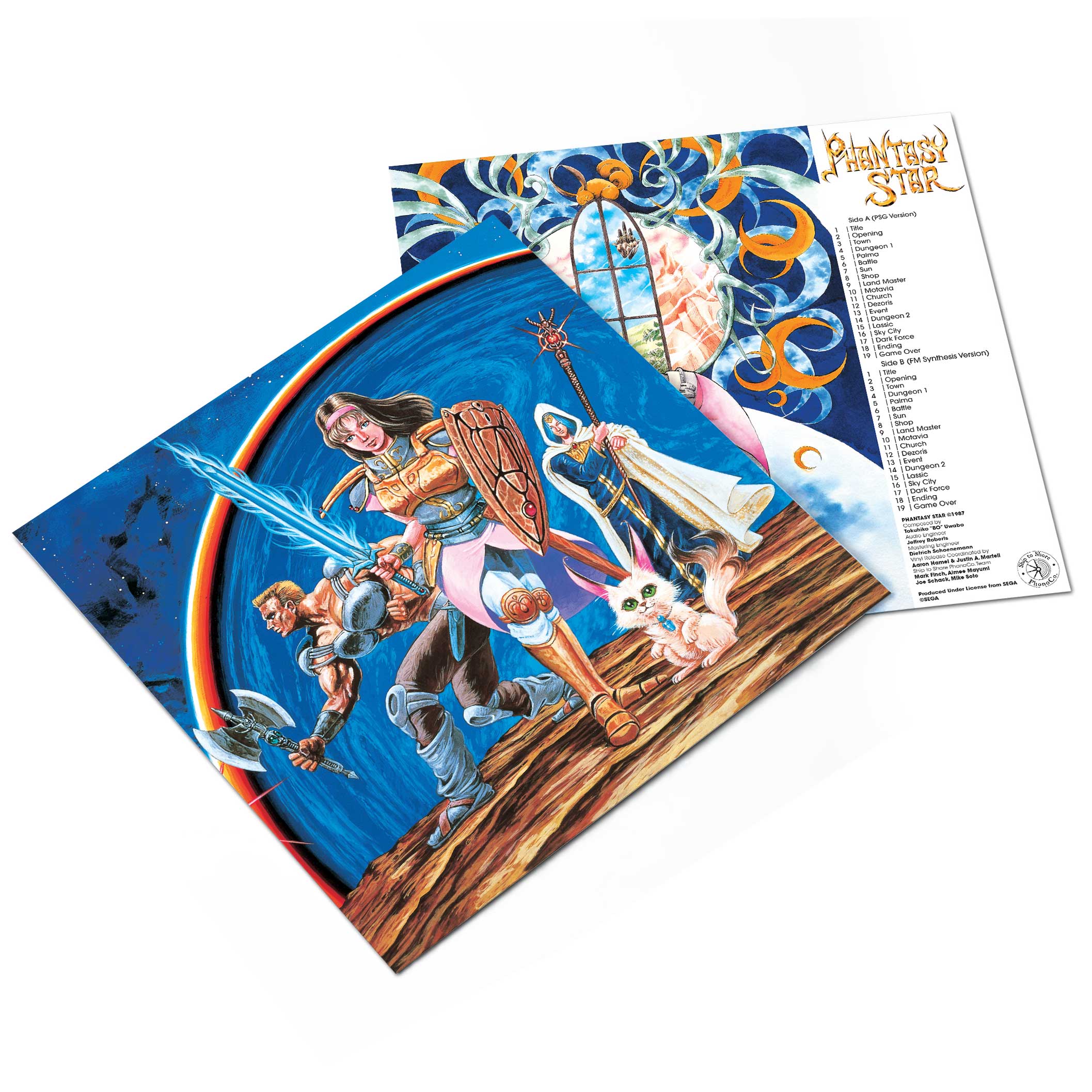 Ship to Shore PhonoCo. is proud to present the original video game soundtrack to the 1987 RPG fantasy / sci-fi mash-up Phantasy Star!
One of the most beloved RPG game series developed for consoles, Phantasy Star made its debut just in time for Christmas 1987, cramming several hours of gameplay into its 4MB Sega Master System cartridge. The larger-than-average cartridge size increased the price of the game on the shelf but it didn’t stop the rave reviews where critics praised its intricate graphics, smooth gameplay and epic storytelling. It’s no wonder that even 35 years later the Phantasy Star franchise is still well-loved amongst gamers!

Tokuhiko Uwabo’s score has all the nuanced complexities of the game laid out in audio fashion. Driving, at times contemplative and – above all – catchy as hell, it’s a well-deserved trip down memory lane for those who have played the game, and a monumental trip for lovers of 8-bit tunes!

This limited vinyl release features both the PSG (Programmable Sound Generator) and FM Synthesis versions of the soundtrack, with new liner notes from Retronauts’ Jeremy Parish and an 8-page booklet with rare artwork from the SEGA archives!