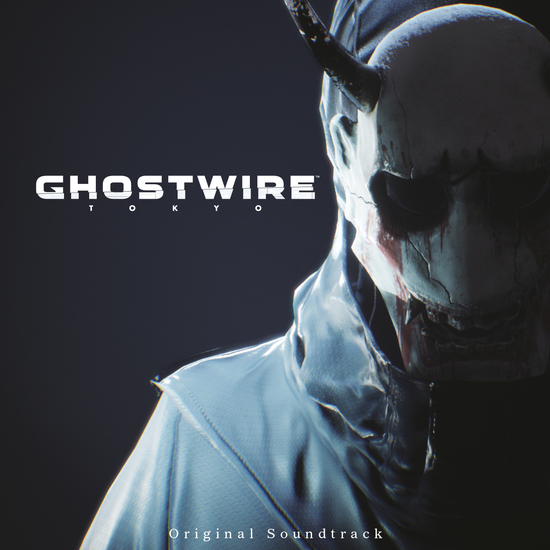 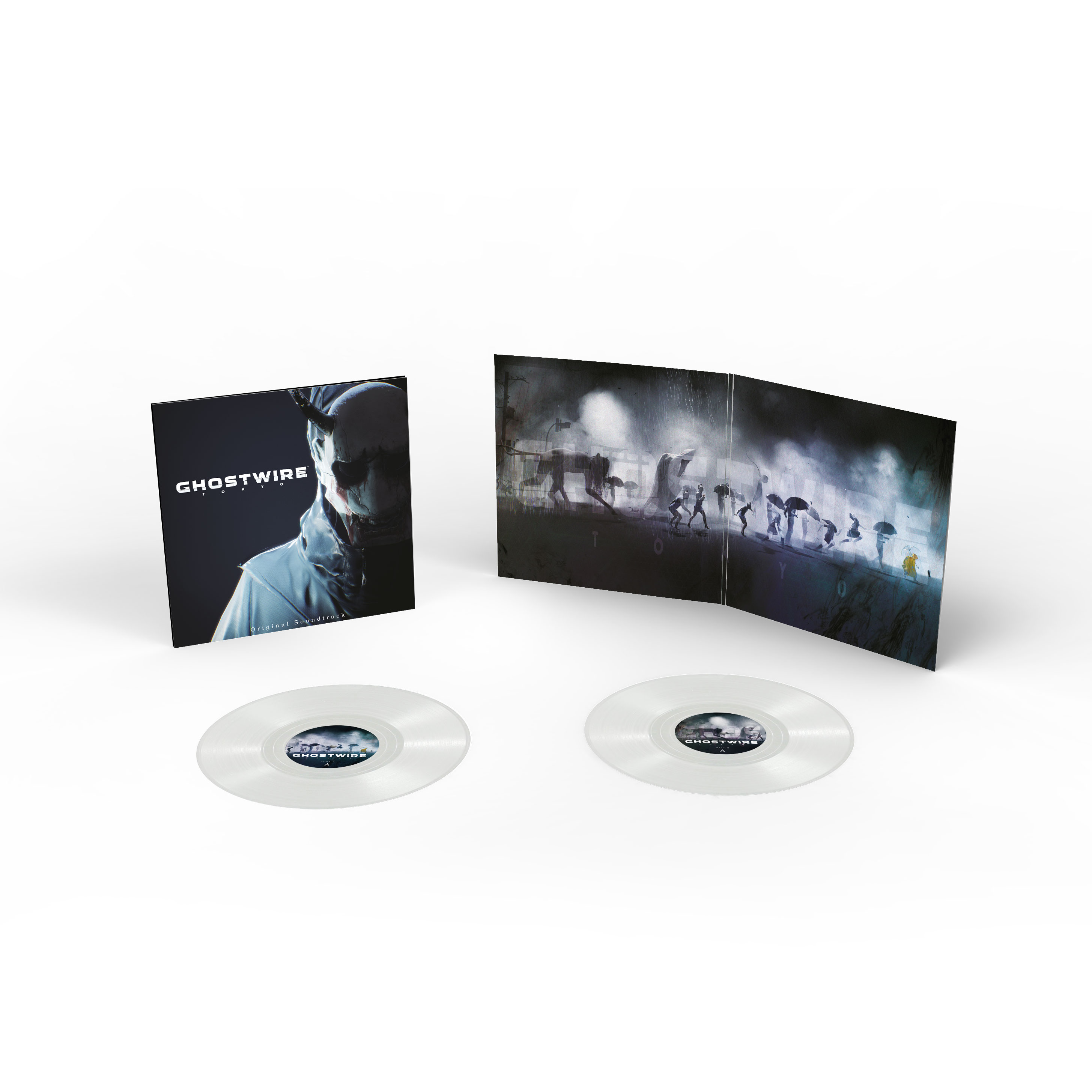 Face the unknown… assuming they have a face.

A paranormal partnership has formed between Bethesda, Tango Gameworks and Laced Records as we present the dark Japanese electronica of Ghostwire: Tokyo on vinyl record.

Tango set out to reflect the juxtaposition of modernity and history in Tokyo, where neon high rises and historic temples stand side by side. Composer Masatoshi Yanagi’s goal was to express this unique game world by utilising the three wind instruments of Gagaku (ancient Japanese court music): shō, hichiriki, and ryuteki (dragon flute). He also explored traditional instruments including the shakuhachi (bamboo flute) and the chappa (cymbals), as well as traditional musical scales. These elements intermingle with modern, tenebrous synthesised sounds and distorted waveforms.

Singer EvE performs the disquieting nursery songs that punctuate several of the disc sides, injecting the overall score with a child-like eeriness.