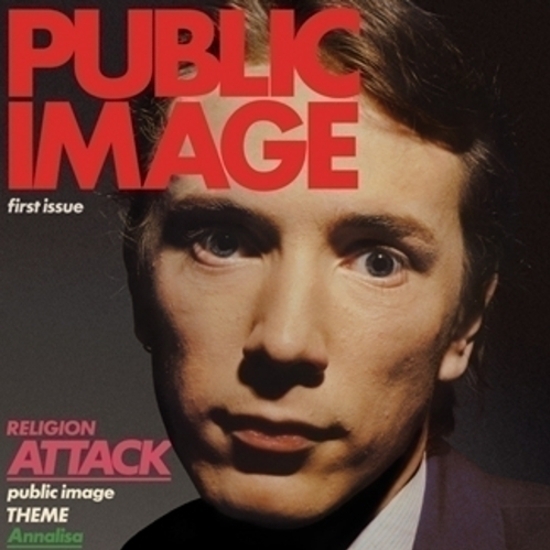 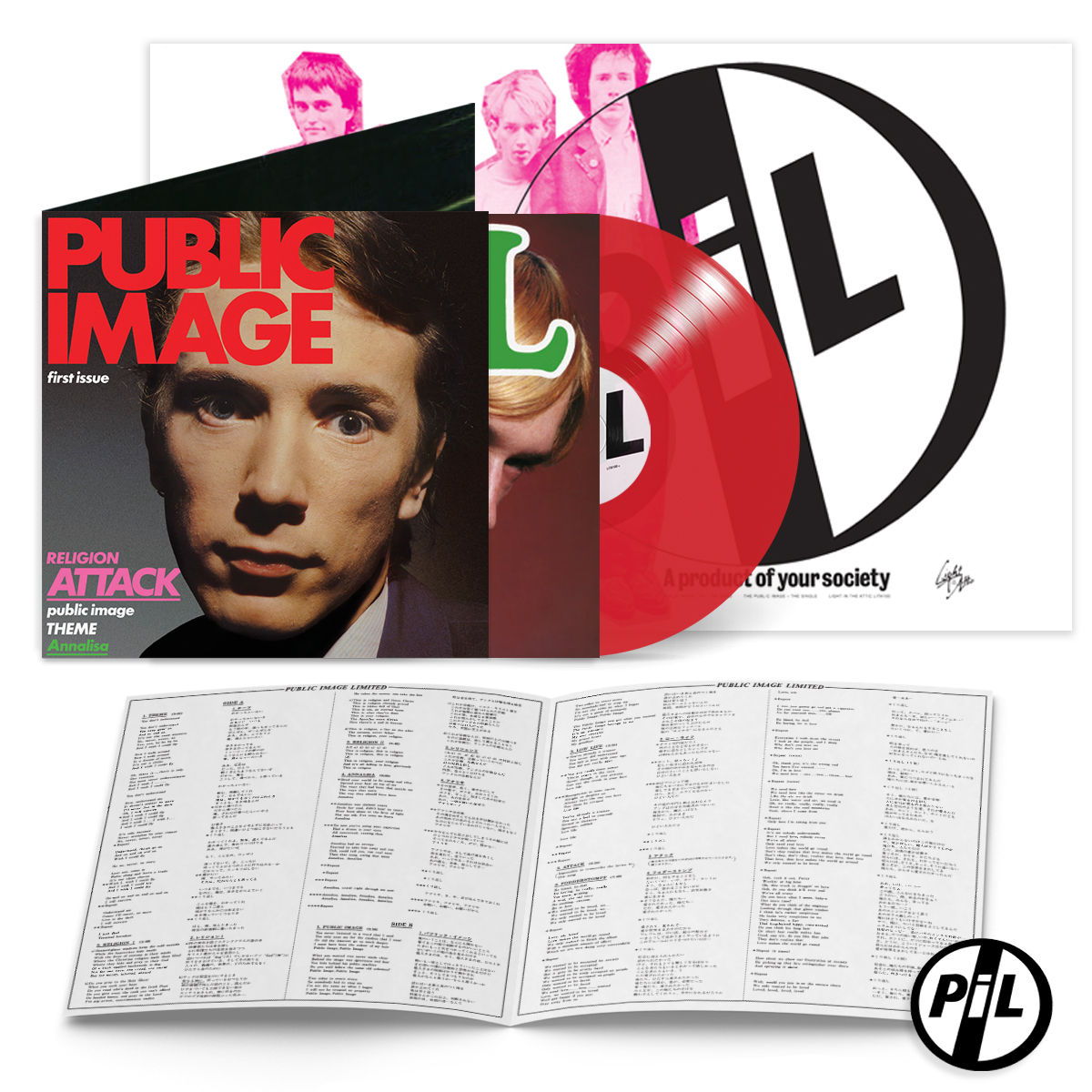 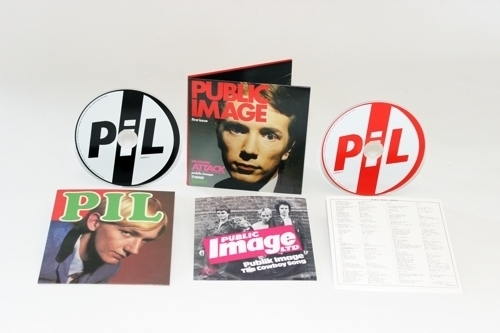 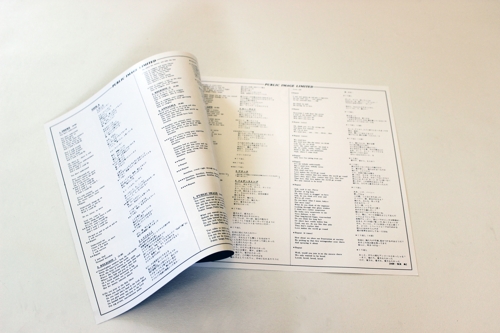 Marking our 100th release on Light In The Attic and following the Record Store Day reissue of PiL’s debut single ‘Public Image’, we are set to reissue the pioneering group’s debut album First Issue, available for the first time ever in the US.

In 1976 Johnny Rotten and the Sex Pistols set the agenda for punk’s year zero with ‘Anarchy In The UK’, a song that summed up the spirit, sound and attitude of the band in one shocking package. Two years later, the Sex Pistols were in tatters, but Rotten was as unsentimental as you’d hope. He reverted to his real name – John Lydon – and set about forming a band whose very identity kicked against press and media manipulation. Featuring bassist Jah Wobble, drummer Jim Walker and guitarist Keith Levene, his new group were Public Image Limited. The public image would be limited.

PiL were a very distinct prospect from the Pistols, founded with a greater thought for rhythm, and with a sound that turned the page from snarling punk to a more experimental sound fusing rock, dance, folk, ballet, pop and dub. But that’s not to say Lydon’s new outfit lacked vitriol. ‘Public Image’ hits out against the notorious British tabloid press, who never gave Lydon an easy ride, and against his own Sex Pistols public image – “You only saw me for the clothes I wore”.

The debut single (and the album that followed) operated as a theme song and a manifesto: “…my entrance/My own creation/My grand finale/My goodbye,” as the lyrics had it. It is, essentially, the sound of four people letting loose in a studio – and not caring what anyone else thought.

The album was never officially released in the USA back in the day, its sound considered too un-commercial by major-labels for an American release.

First Issue has been lovingly reproduced from the original UK 1978 release and this special reissue also comes with a clutch of post-punk era treasures. The CD edition is an expanded, two-disc set with an almost hour-long (unedited) October 1978 BBC audio interview with John Lydon, plus rare B-side “The Cowboy Song” from the period, and two stickers. The 2023 LP edition includes an expanded gatefold jacket, an archive replica fold-out poster, a PiL sticker, insert, and Download Card for the album, the archival BBC interview, and “The Cowboy Song.” All of which were approved and coordinated with John Lydon and his personal management.