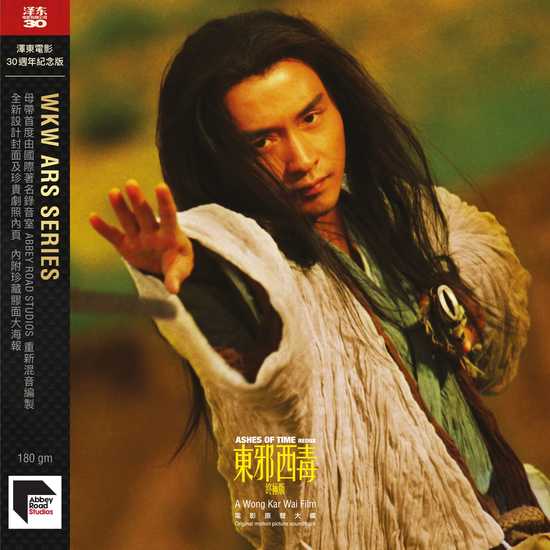 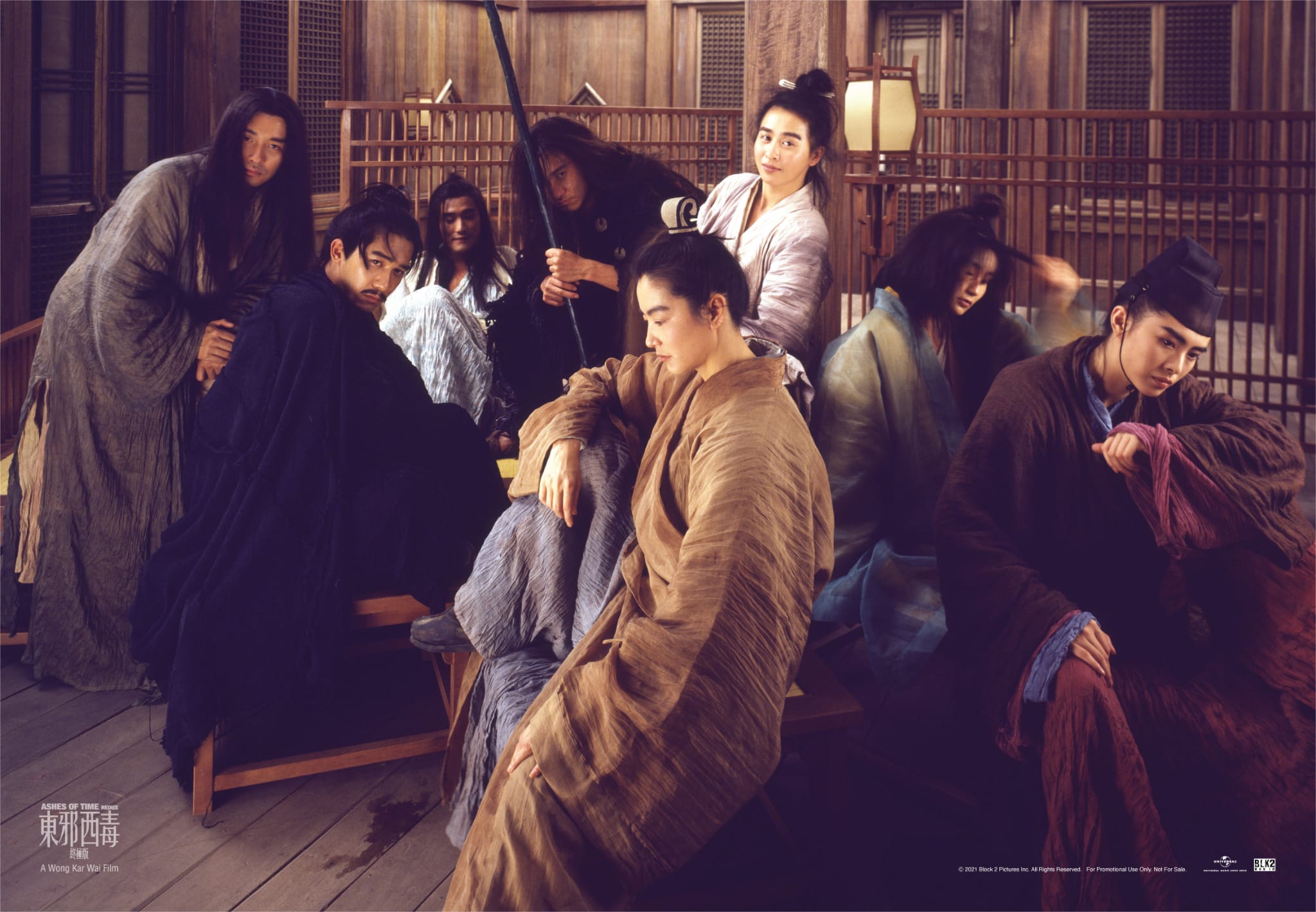 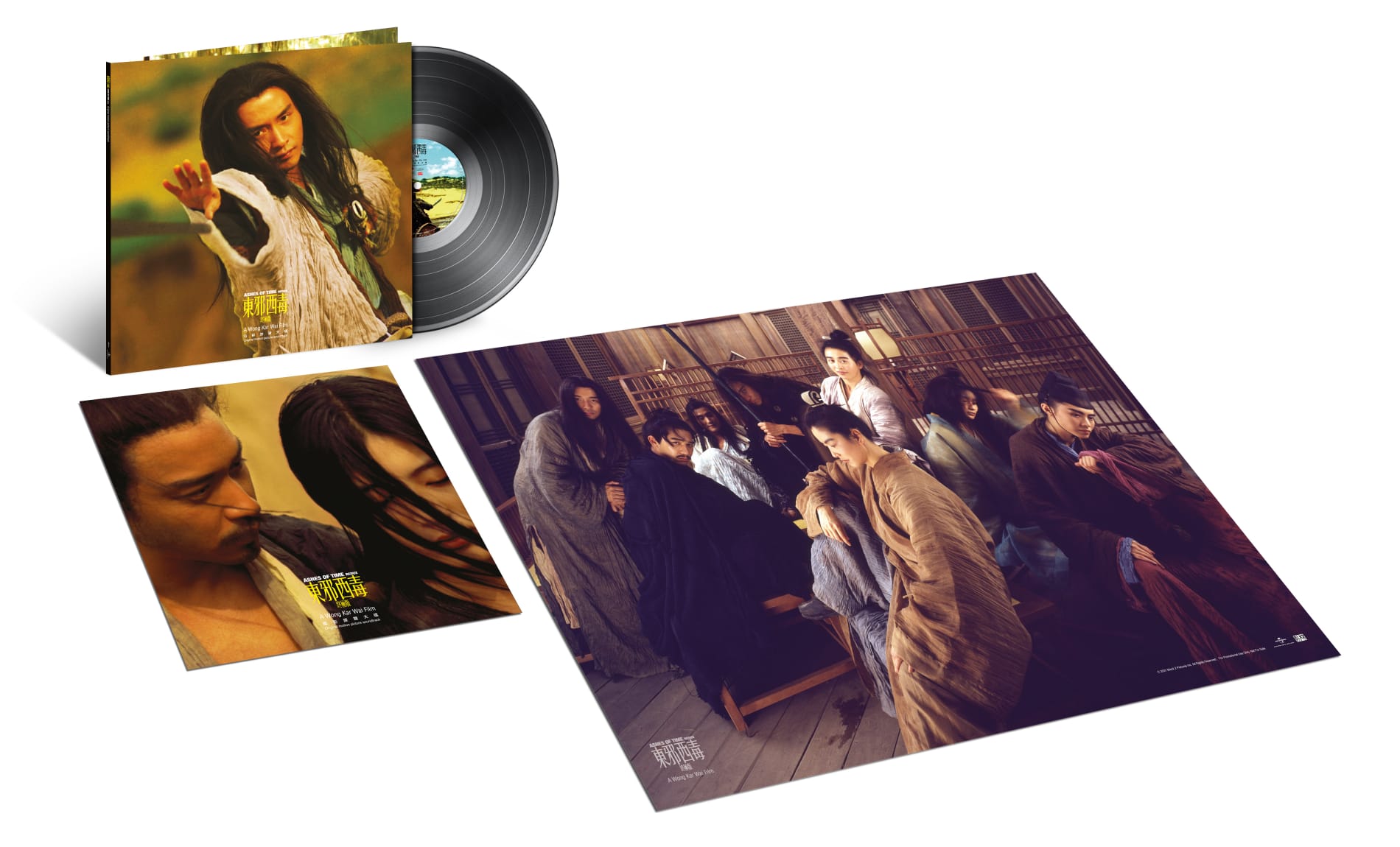 Original soundtrack to the 1994 motion picture. Ashes of Time is a Hong Kong film written and directed by Wong Kar-wai, and loosely based on four characters from Jin Yong’s novel The Legend of the Condor Heroes. Wong completely eschews any plot adaptation from the novel, using only the names to create his own vision of an arguably unrelated film. During the film’s long-delayed production, Wong produced a parody of the same novel with the same cast titled The Eagle Shooting Heroes. Although it received limited box office success, the parallels Ashes of Time drew between modern ideas of dystopia imposed on a wuxia film has led many critics to cite it as one of Wong Kar-wai’s most under-appreciated works. Due to the original prints being lost Wong re-edited and re-scored the film in 2008 for future theater, DVD and Blu-ray releases under the title Ashes of Time Redux. The film was reduced from 100 to 93 minutes.