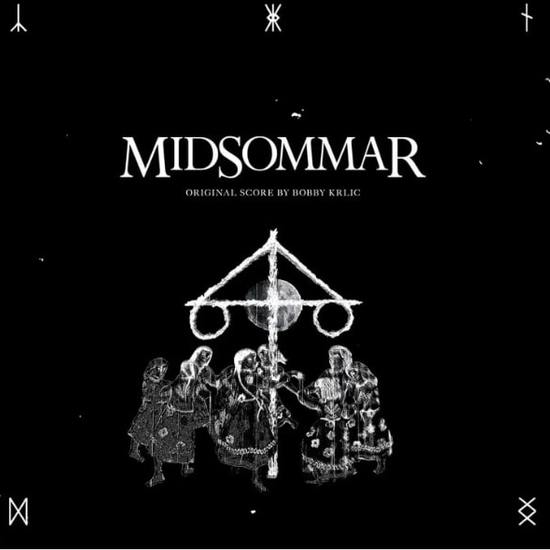 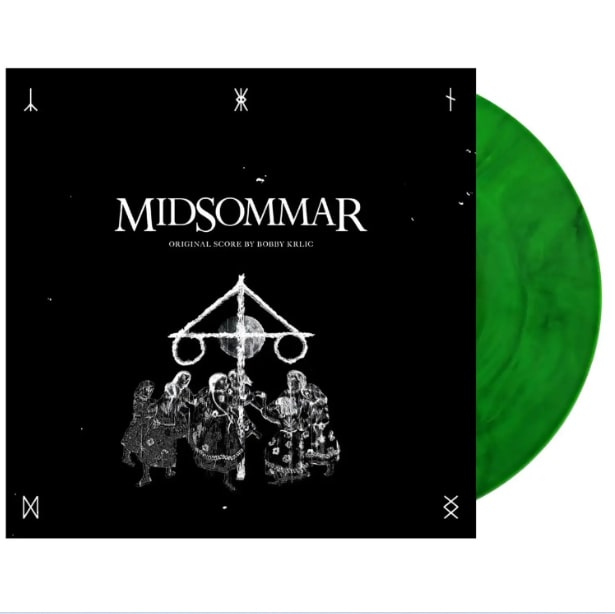 Midsommar is the sophomore film written and directed by Ari Aster (Hereditary). Starring Florence Pugh and Jack Reynor, the film follows a struggling couple traveling to Sweden to visit their friend’s rural hometown for its fabled midsummer festival. What begins as an idyllic retreat quickly devolves into an increasingly violent and bizarre competition at the hands of a pagan cult.

As in Aster’s breakout horror debut Hereditary, music plays a central role in Midsommar. Composer Bobby Krlic (aka The Haxan Cloak) has crafted a gorgeous score that elevates the film to a new level. He also produced all the diegetic music played by the members of the community in the film. Instead of your usual horror score, Bobby Krlic developed beautiful and harmonious compositions that complement the on the surface beauty of the Swedish rural setting while underlying the subtle and terrifying truth that hides in the shadow throughout the film.