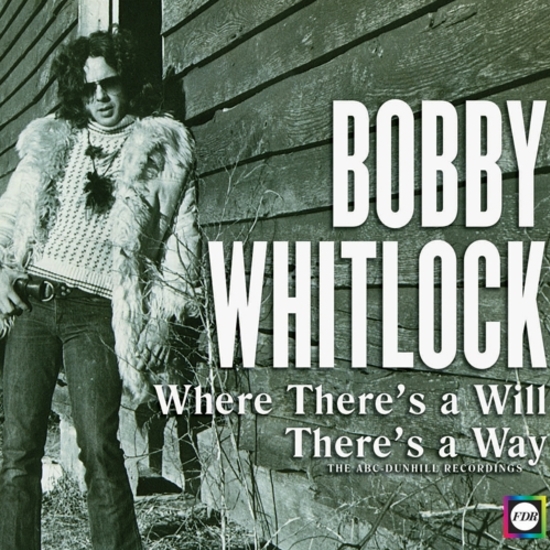 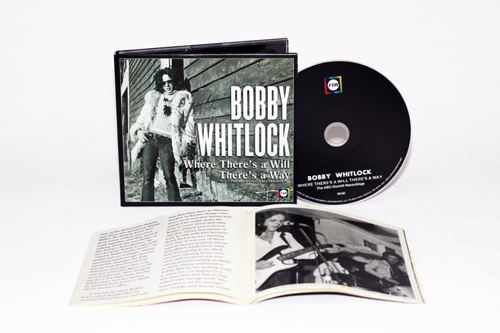 During the recording of those albums, Whitlock tentatively made his first steps as a solo artist. Though drugs were already beginning to tear Derek & The Dominoes apart, Whitlock was able to call on some high profile friends (and “Friends”) to play on his album, including Clapton, Harrison, session bassist Klaus Voorman (John Lennon, Carly Simon, et al), drummer Jim Gordon, Chris Wood (of Traffic) and others. “I really loved my first record and everything that was behind it,” says Whitlock now. “And for the love that was brought to the room by everyone each time we recorded. I know that you can hear it in Eric’s solo on "The Scenery Has Slowly Changed.”

Pat Thomas, the reissue producer of this CD, told Bobby Whitlock during their first conversation about reissuing these recordings: "Your first two solo albums are the missing link for all this seminal music that has been on CD for years; Layla and Other Assorted Love Songs, All Things Must Pass, Mad Dogs and Englishmen, Dave Mason’s Alone Together, and Delaney & Bonnie and Friends ’On Tour’ with Eric Clapton.”