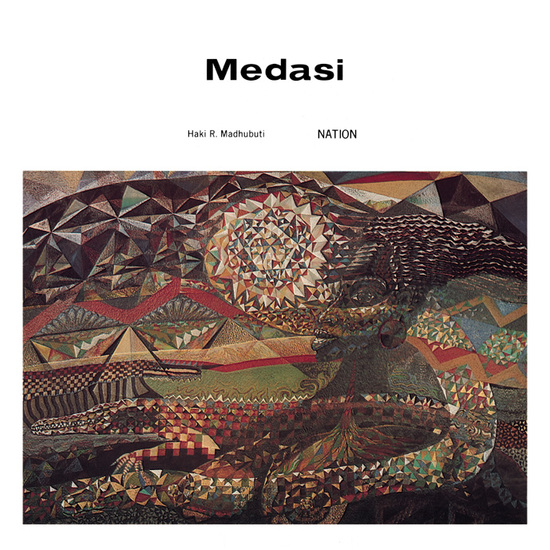 If being the founder and chairman of Third World Press Organisation – the largest independent black-owned publishers – wasn’t enough for activist and poet Haki R Madhubuti, he is also credited with a lesser-known yet remarkable music career. As the bandleader of Haki R. Madhubuti and Nation: Afrikan Liberation Arts Ensemble, Madhubuti combined his razor-sharp spoken-word poetry with a band of incredible musicians to create an unforgettable experience of avant-garde and spiritual jazz.

The second album by the group Medasi was released in 1984, and features among others Geri Allen on piano, Clarence Seay on bass and Agyei Akoto on saxophone and flute. It features 5 tracks including the eleven minute second track “Children,” a great example what to expect from the record. It opens with a full-voice choir of children momentarily taking over Madhubuti’s duties, and when their role disperses into the spirit in the music, the percussion then kicks up the tempo with operatic vocals dancing with lead instruments. Over the top, Madhubuti reflects on the cyclical nature of life, and the importance to “be what you want your children to be”.

A prominent name in the Black Arts Movement, Haki R Madhubuti to date has published over 20 books with his direct and illuminating form of poetry having shared the same halls as other vital voices in the movement like Audre Lorde and Maya Angelou. P-VINE is thrilled to reissue Medasi on limited-edition vinyl with a unique Japanese obi strip, and celebrate the music of Madhubuti’s extraordinary career. 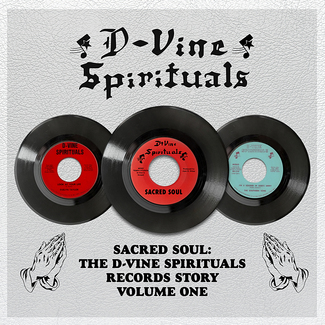 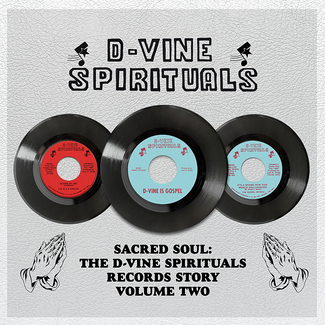 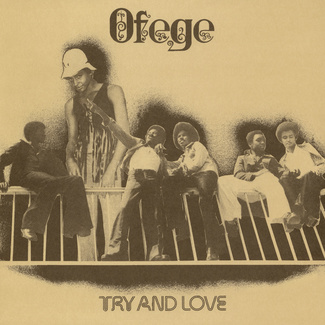 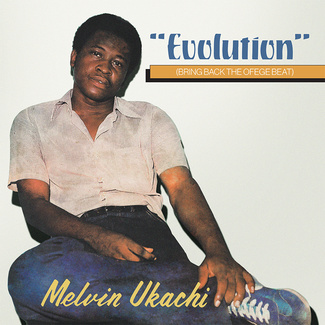