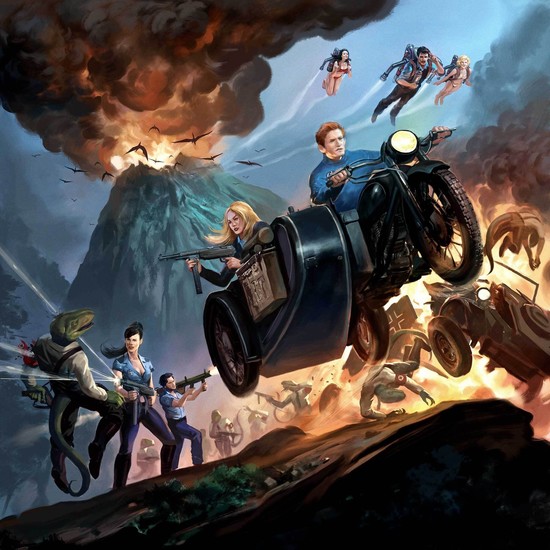 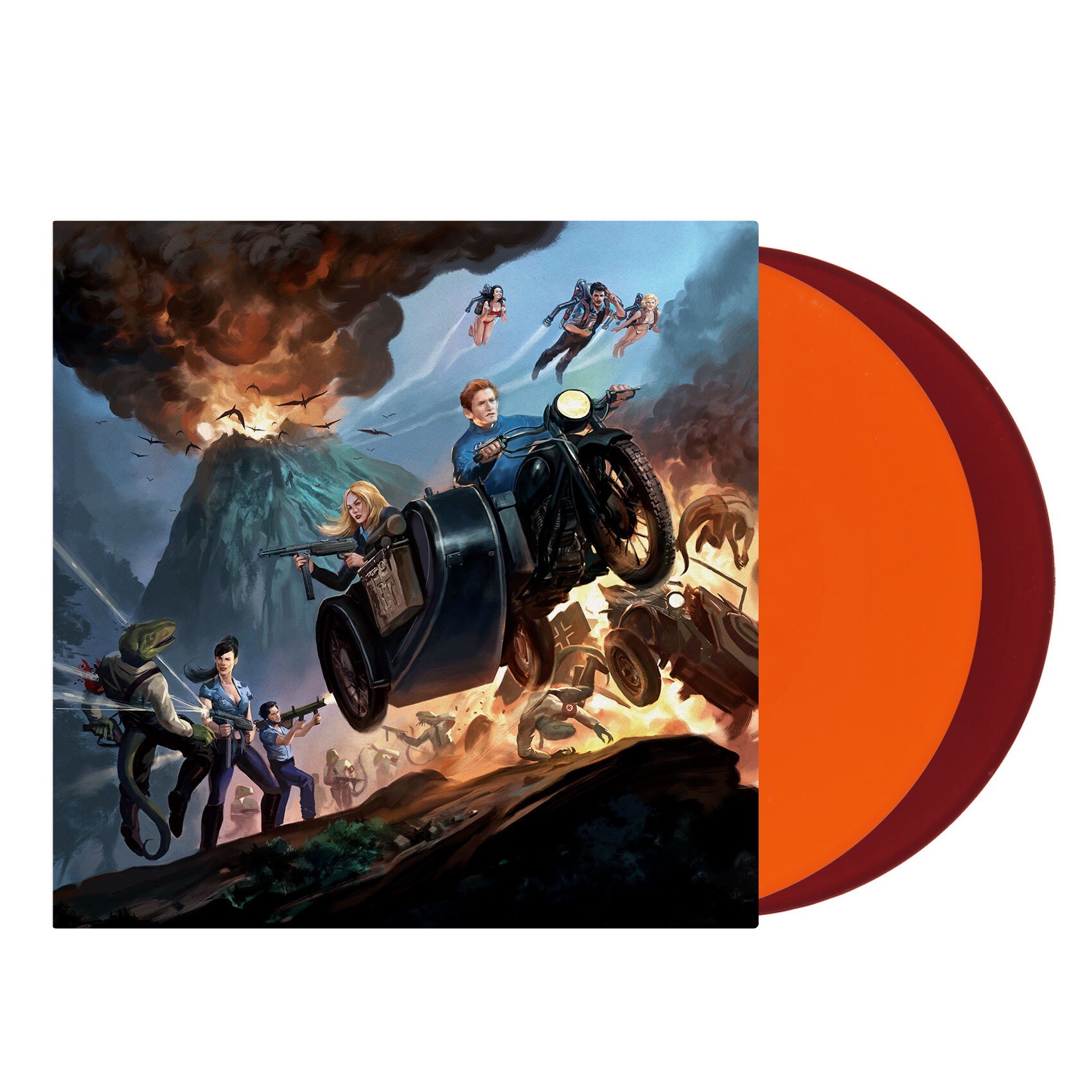 Ship to Shore PhonoCo. is proud to present the first-ever physical release of Dario Russo’s soundtrack to the cult Australian TV comedy Danger 5: Season 1! From members of the same team that brought the unforgettable Italian Spiderman project to the zeitgeist in 2007, Danger 5: Season 1 is a series set in a campy 60s interpretation of World War II, featuring talking dogs, Nazi dinosaurs and Japanese robo-pilots standing in the way of the international Danger 5 team’s continuing mission to stop the devious schemes of the Axis at all costs… and of course, kill Hitler. Borrowing inspiration from the atmospheric movie-jazz of Lalo Schifrin, 1960’s Japanese surf-rock, 70’s Italian exploitation soundtracks and much more besides, composer Dario Russo has created an authentic love-letter to the music of a bygone era, infused with the surreal comedy that has made Danger 5 the cherished program it is today. Making its debut on wax, Danger 5: Season 1 Original Soundtrack is available on limited edition “Bangkok Sunrise” 2LP vinyl in a gatefold jacket with new front cover artwork from artist Raph Lomotan and rare production stills & behind-the-scenes photos on the inside, inserts featuring action shots from the fan-favourite “Hitler window jump,” and liner notes from composer and show’s co-creator Dario Russo. This is one soundtrack package that is not to be missed… and just in time for the show’s 10th anniversary too! 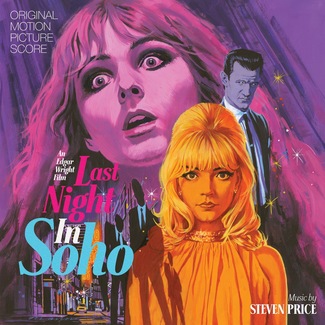 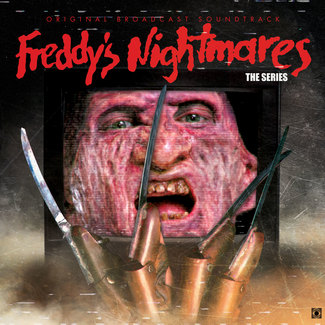 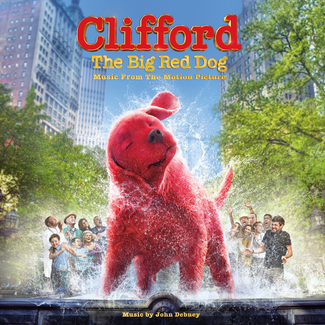 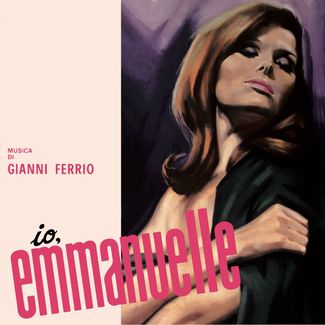