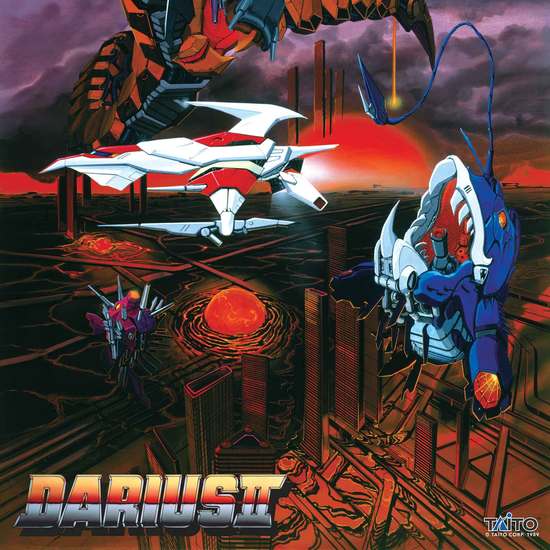 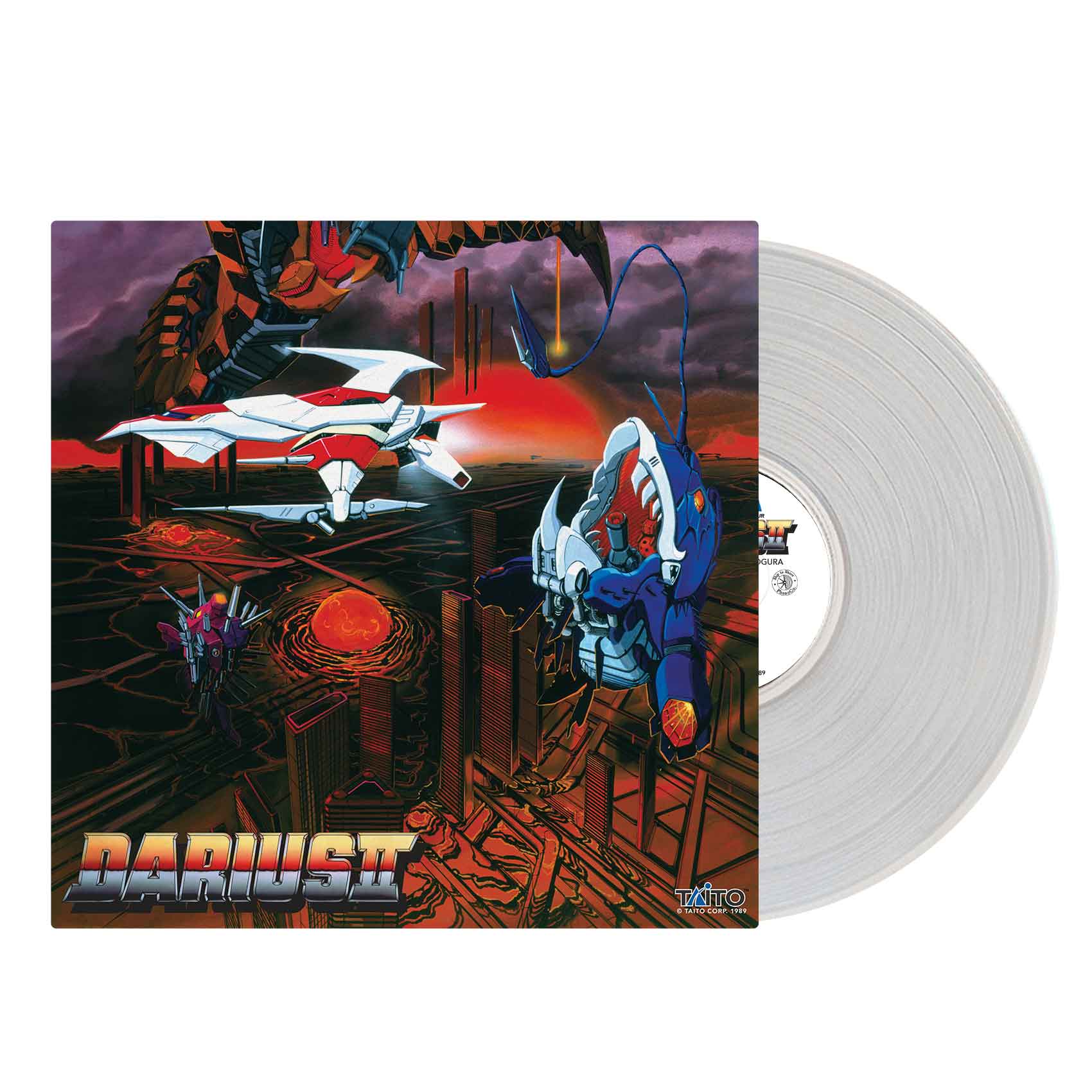 Ship to Shore PhonoCo. is proud to announce the release of Darius II – Original Video Game Soundtrack on vinyl!

It was inevitable that a successful game like Darius would receive a sequel, and in 1989 lucky gamers were treated to Darius II cabinets in their arcades. It has since gone on to become a fan favourite, and rightly so: you can’t mention scrolling shooters without mentioning Darius II.The game was ported over to gaming consoles in Japan the following year, and reached U.S. shores in 1991, under the title Sagaia, with a re-arranged soundtrack and different level layouts. But for purists the arcade version remained top dog, and it is with this in mind that we have pressed the original arcade version soundtrack for Darius II onto vinyl, making this its debut on the format!

Featuring liner notes from composer Hisayoshi Ogura and journalist Anthony John Agnello, and decored with rare production artwork within, this gatefold release of a bona fide shoot ‘em up soundtrack classic is not one fans of video game music and quintessential cabinet gaming will want to miss! 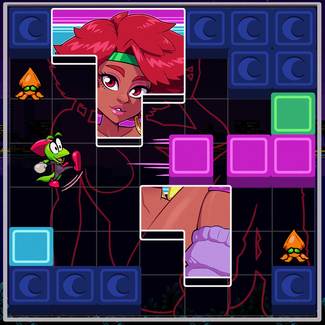 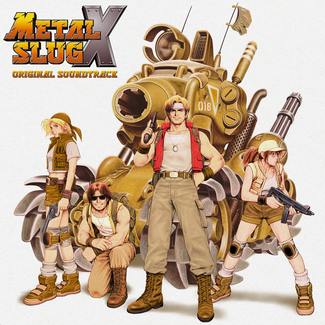 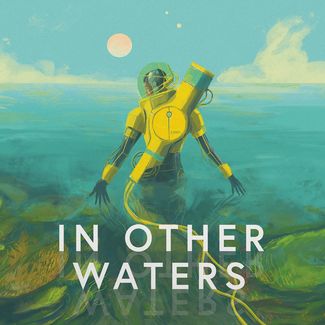 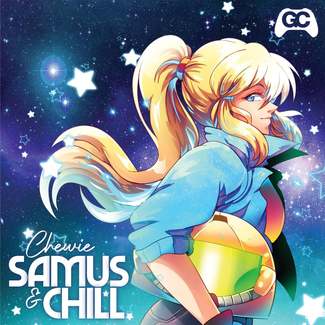 Tune In With Chewie
Samus & Chill