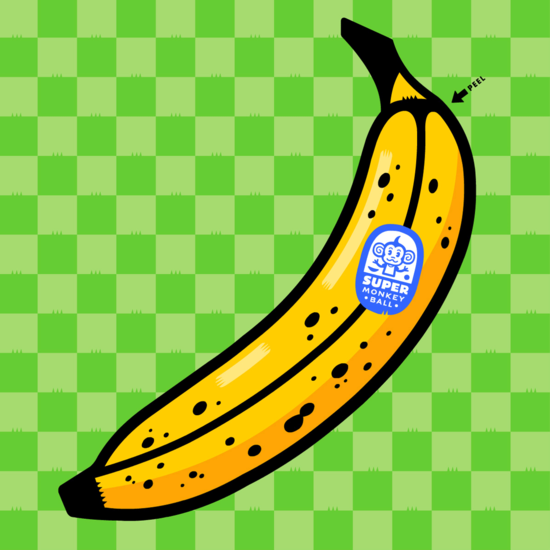 Way back in 2001, we witnessed monkey mayhem unfurl, by way of a topsy-turvy gameplay mechanic that probably sounded pretty wacky on paper. Super Monkey Ball was totally bizarre and absolutely delightful then — and now, here we are 20 years later, writing about it in a product description. However, for as much love as the characters and the world receive, the unsung gem of this series is its music, which has never been better than in this incarnation, supremely titled, Super Monkey Ball Banana Mania. It’s an evolution of the catchy tunes from the OG version, presented here as dancy, trancy, lovely and chill tracks that are incredibly enjoyable to absorb on a lazy Saturday afternoon. In all honesty we wouldn’t be surprised if a few of these ditties snuck into an Electric Daisy Carnival set — they’re that delectably bouncy. iam8bit couldn’t be happier to present this collection, in collaboration with SEGA Music, presented with a nod to Andy Warhol’s legendary Velvet Underground album design and done up here with cheeky luster by fellow superstars, Little Friends of Printmaking. And yes, the banana is a static cling that actually peels off the album! So cool! 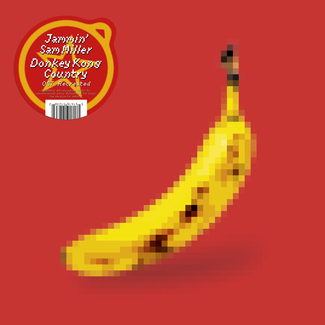 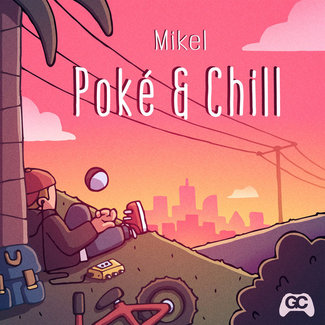 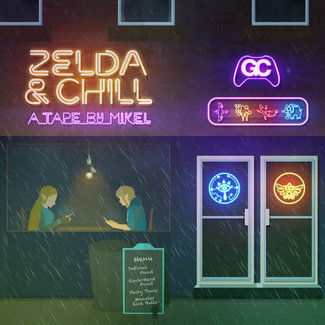