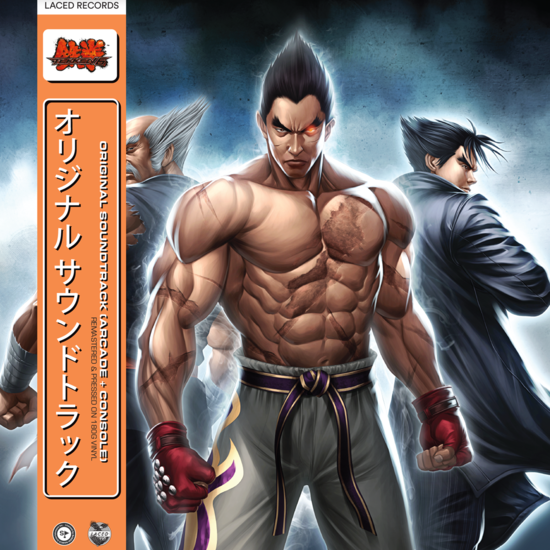 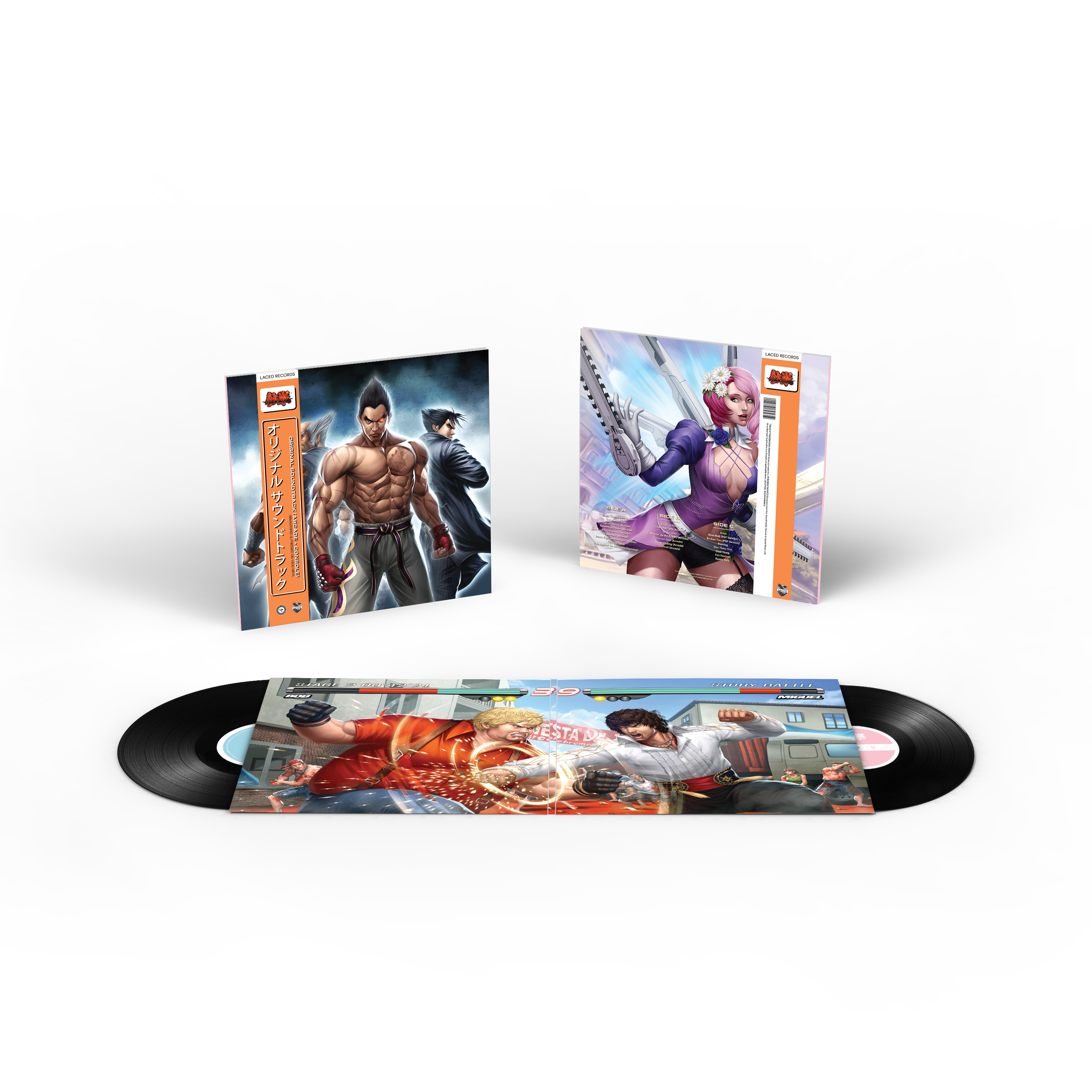 TEKKEN 6’s soundtrack was a collaboration between music teams that executed on the series’ signature fusion of rock and electronica, but with a variety of different flavours including orchestral and Asian instrumentation, trance and… yodelling? This selection includes 32 tracks drawn from the console, arcade and PSP versions of the game.

All music has been specially mastered for vinyl by Joe Caithness, and tracks will be pressed onto audiophile-quality, heavyweight 180g discs. The tracklist has been curated by four-time Guinness World Record-holder, multi-game world champion and all-round fighting game community legend Ryan Hart.
In keeping with the vinyl series so far, this set features brand new vinyl sleeve artwork by illustrator Samuel Donato aka DXSinfinite. 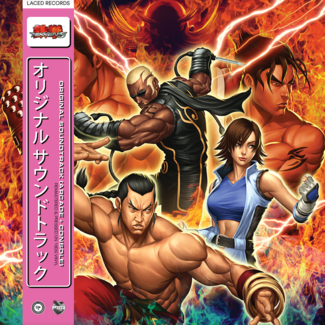 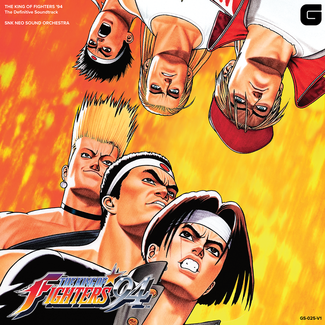 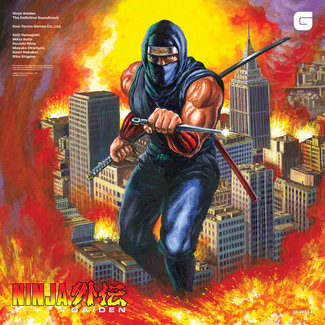 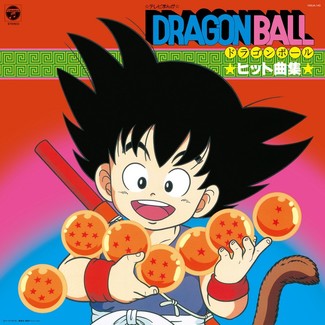