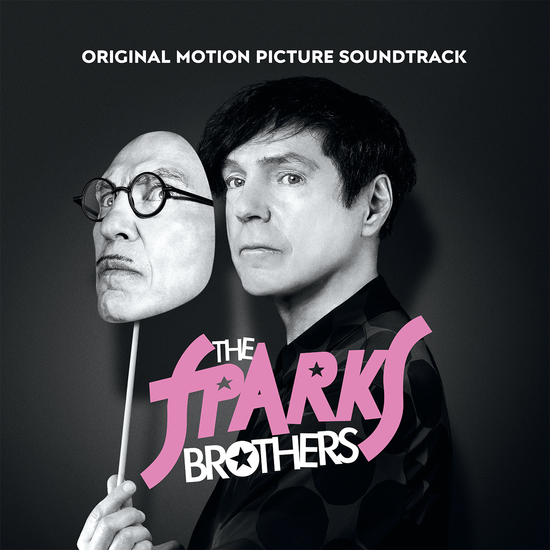 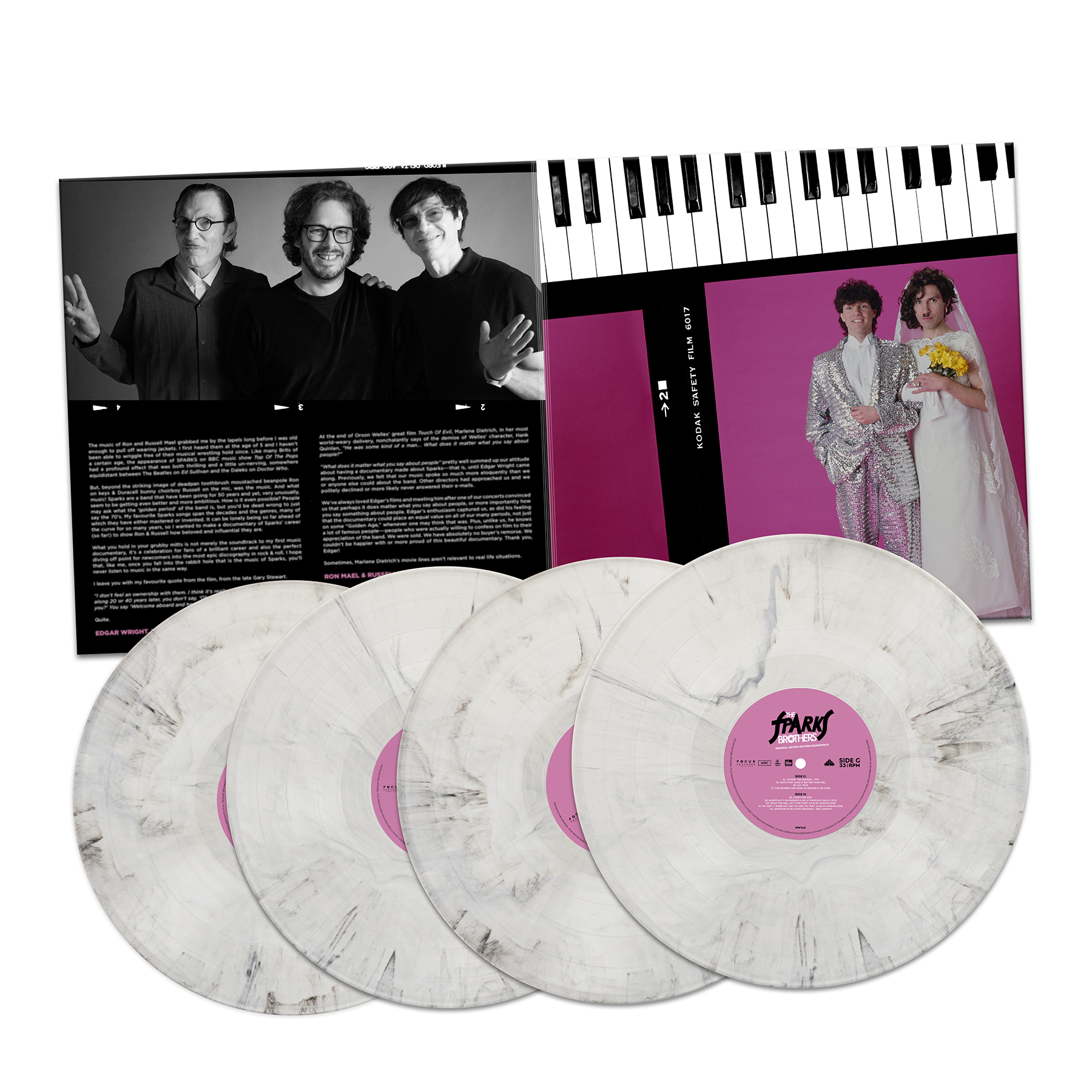 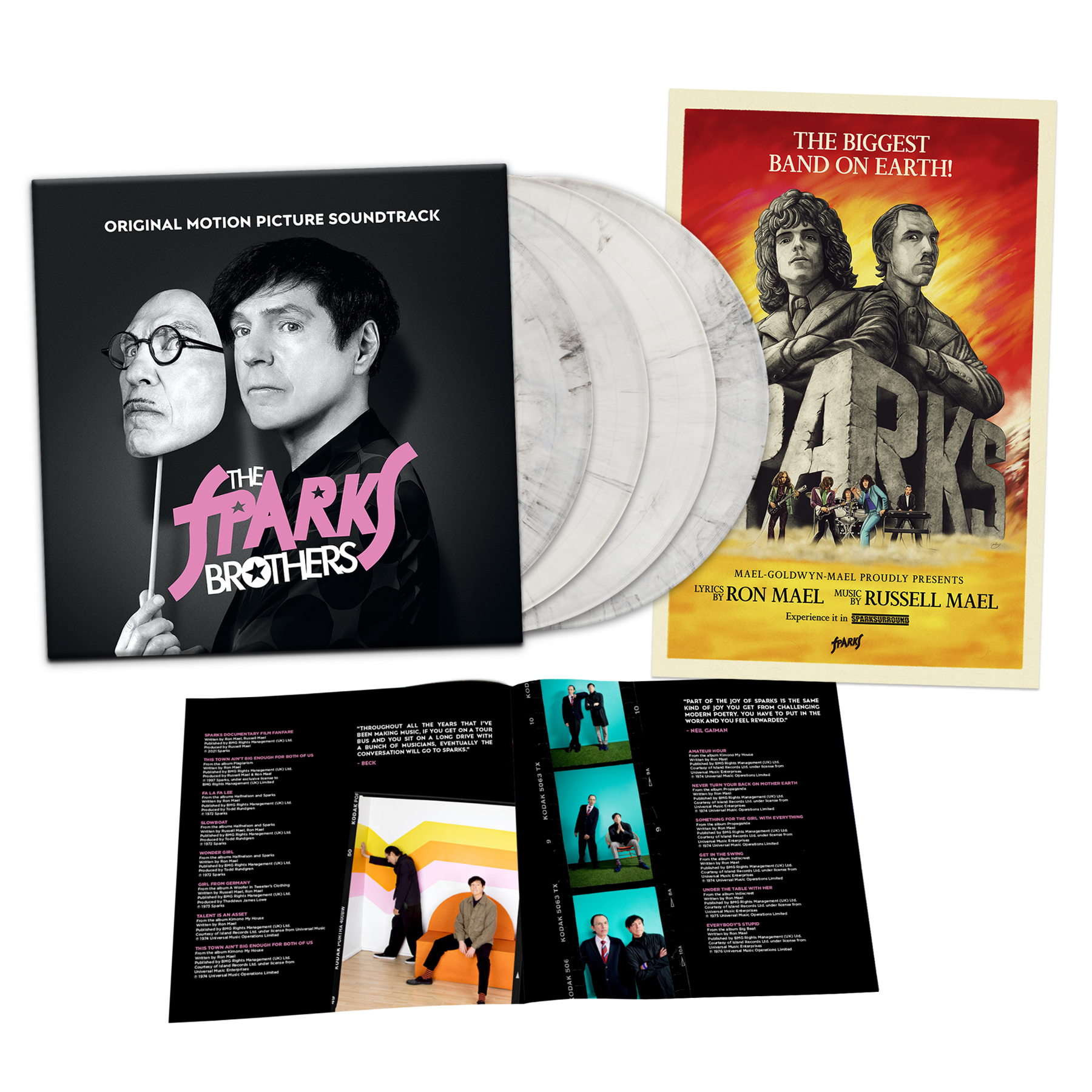 Waxwork Records, in partnership with Back Lot Music and Focus Features, is proud to present Edgar Wright’s The Sparks Brothers Original Motion Picture Soundtrack. Pressed to 180-gram vinyl on two vinyl variants of “Pink” or “Black and White Marble” colored vinyl, this deluxe 4xLP includes 42 tracks that take us on a journey through five decades of music with Sparks brothers, Ron and Russell Mael.

The Sparks Brothers is a 2021 documentary directed by Edgar Wright and produced by Edgar Wright and Nira Park. Wright often uses music as a fundamental part of his filmmaking, drawing especially from popular music. He was inspired to create a film about the brothers after a life-long obsession with the band. Spending much of their personal lives out of the public eye, this riveting documentary finally sheds light on the Sparks brothers in an intimate way. With commentary by stars like Beck, Thurston Moore, Flea, Duran Duran, and Jack Antonoff, we discover how much of an influence the brothers had over the cinematic and musical world. “If you want to look at Ron and Russell, you have to look at them through one prism. And that prism is cinema.” – Alex Kapranos, Franz Ferdinand

Formed five decades ago, Sparks is a pop-rock band comprised of two brothers, Ron and Russell Mael. The ever-evolving band has always stayed at the forefront of modern pop by changing its music styles and visual presentation. With 25 creative and bold albums under their belt, the pop duo has influenced and set the tone for many bands to follow. “Because Sparks went off and did completely different things, they planted the seed and others picked up on it and carried it on, as Sparks went off in another direction. They truly opened musical paths,” says producer George Hencken (Soul Boys of the Western World).

Waxwork is thrilled to present the vinyl release of The Sparks Brothers as a 4xLP deluxe album package featuring 180 gram “Pink” or “Black and White Marble” colored vinyl, exclusive liner notes by Edgar Wright, and The Sparks Brothers themselves, Ron and Russell Mael, an eight-page booklet, and an 11”x17” poster, all housed in a deluxe heavyweight four-pocket book-style gatefold jacket with matte satin finish with design and layout by Matt Needle. The soundtrack features classic hits by Sparks, including live recordings and a lyric reading by Neil Gaiman. 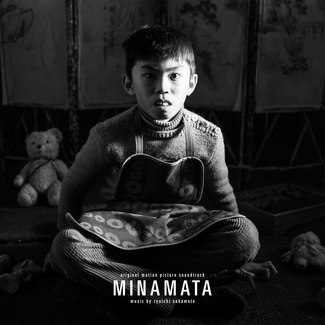 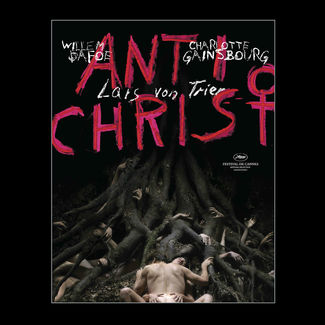 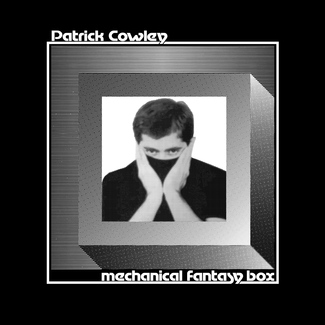