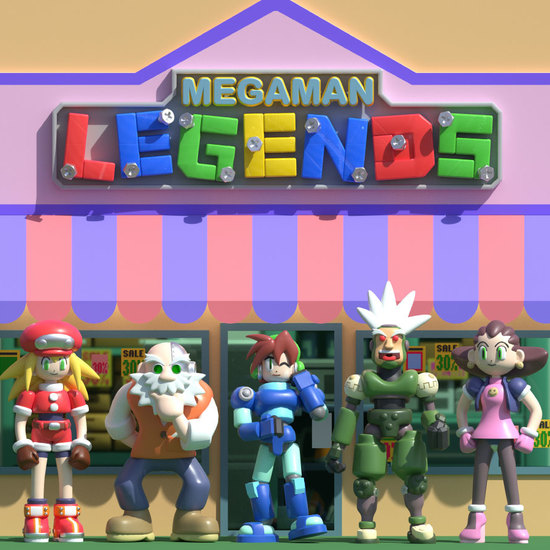 “Where are you going, MegaMan? That’s not the right way!”

Ship to Shore PhonoCo. is very proud to announce the release of Mega Man Legends on vinyl and audio cassette!

The first game in the highly popular Mega Man franchise to transition from 2D to 3D graphics, Capcom’s Mega Man Legends was very well received by critics and audiences upon release due to its infectious gameplay and expanded plot. The game’s soundtrack was previously released as  on CD in Japan in 1998 and has been out of print and unavailable on any official physical format ever since… until now!

Get out your Buster Gun and lock target on the nearest Reaverbot – this is the Mega Man Legends Original Video Game Soundtrack, finally available for your turntable and cassette deck! 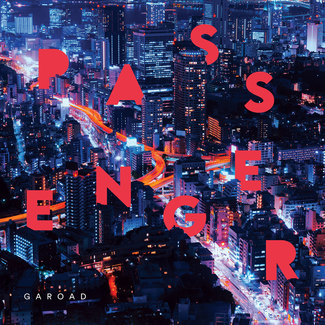 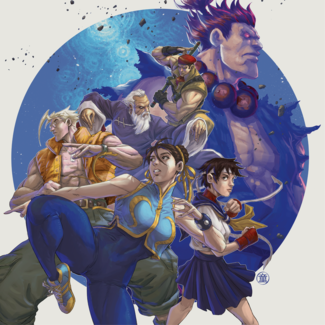 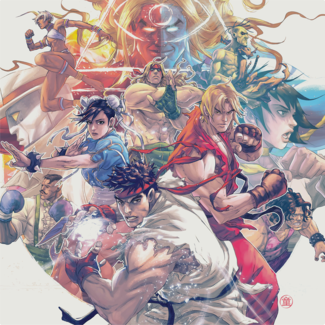 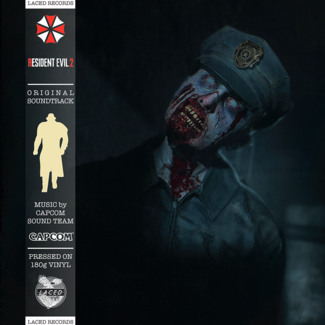