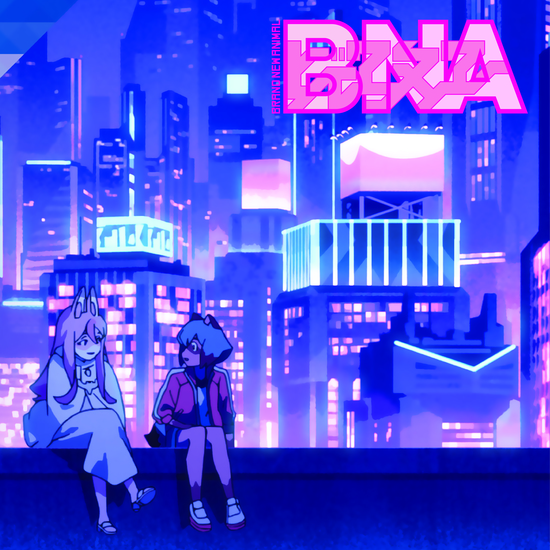 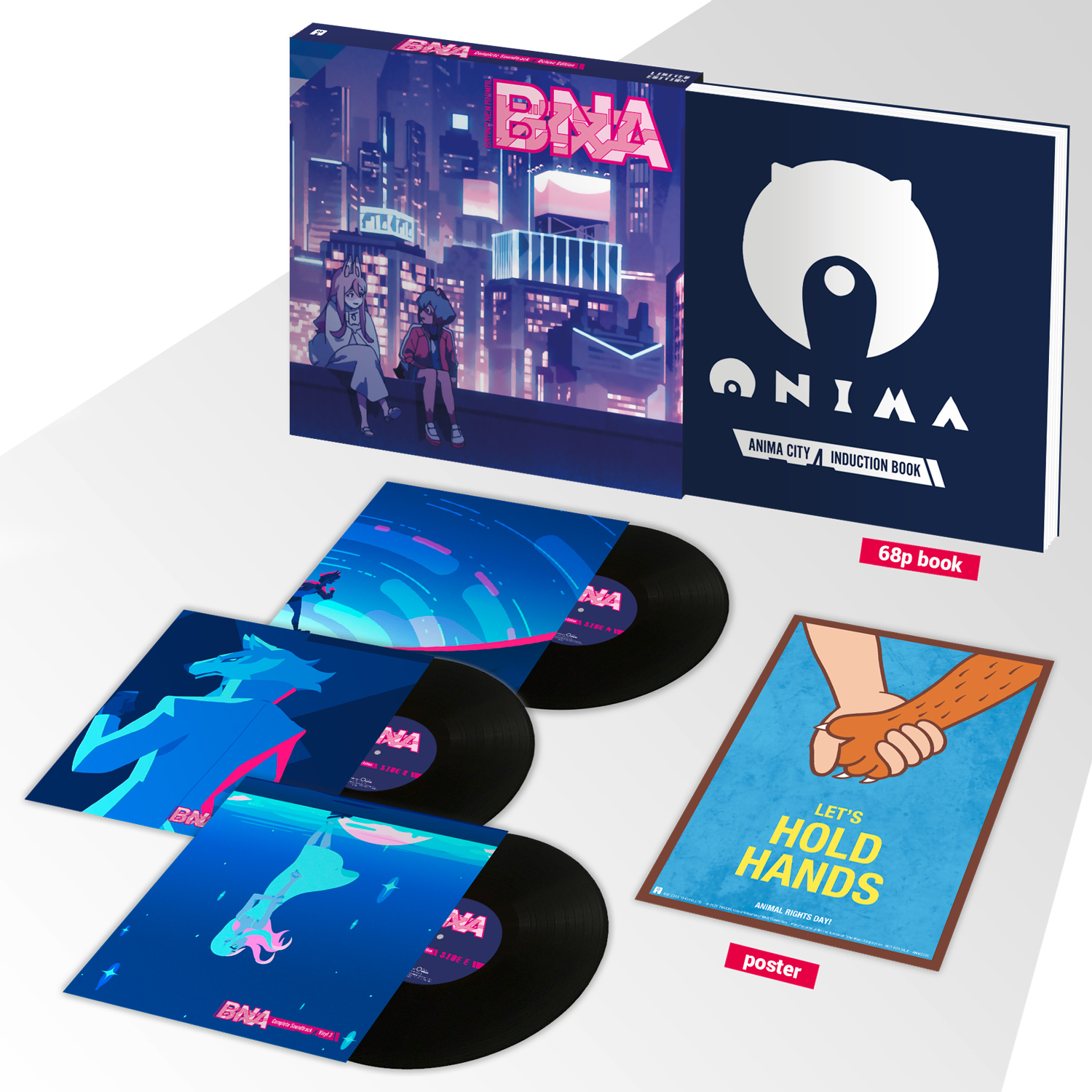 Composed by Japanese producer and multi-instrumentalist Mabanua (Megalobox), the soundtrack is filled with neon-glowing electronica and irrepressible beats.

This complete soundtrack also contains the rousing opening theme to the series, “Ready To”, sung by Sumire Morohosi (who voices Michiru in the series), and the closing theme “NIGHT RUNNING” which features the velvet electronic and vocal textures of AAAMYYY. 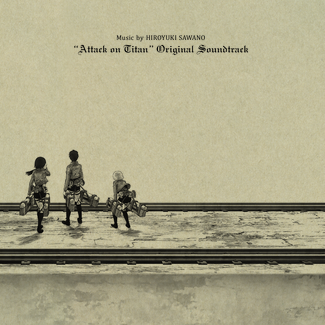 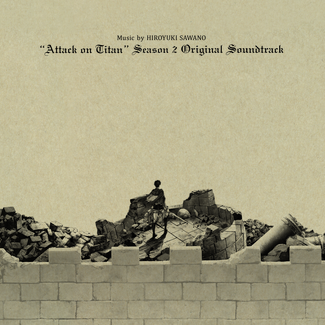 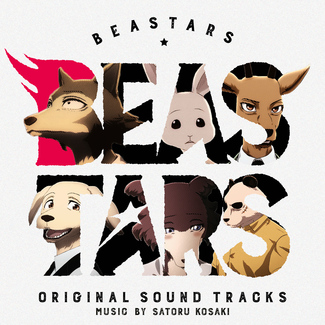 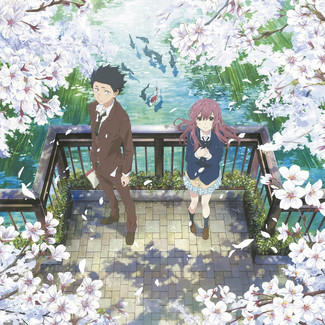