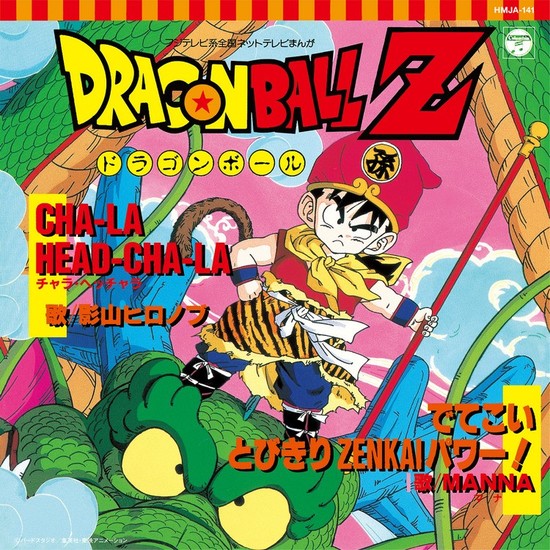 “Dragon Ball Z”, which started broadcasting in 1989, became a big hit not only in Japan but also in the world.

The first opening theme “CHA-LA HEAD-CHA-LA” is a high-ranking regular song in the favorite anime song ranking, and is a national anime song that has been loved for generations.

Side A “CHA-LA HEAD-CHA-LA” is sung by Hironobu Kageyama, the prince of Anison, and is an anime song classic that everyone may have heard once.

Side B “Detekoi Tobikiri ZENKAI Power!” Is composed by Takeshi Ike, who also composed “Makafushigi Adventure!” 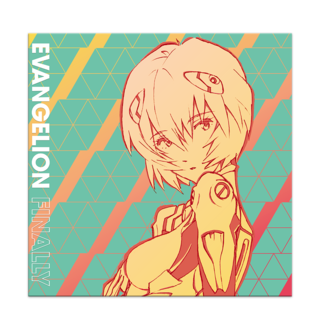 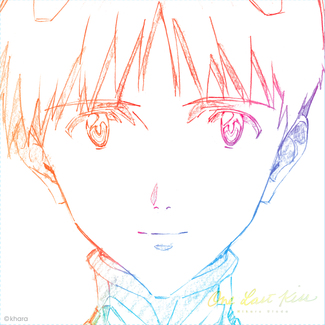