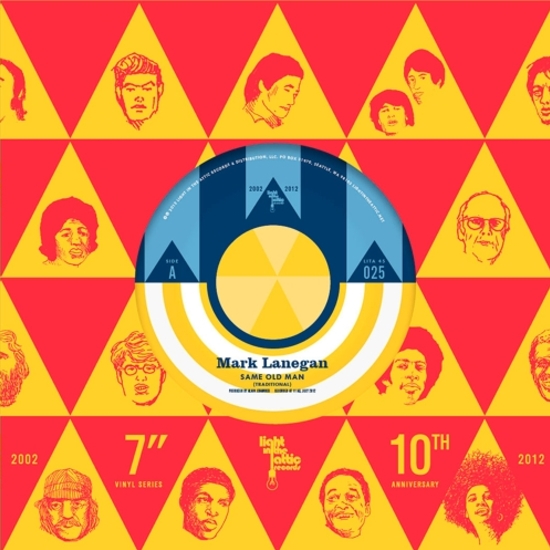 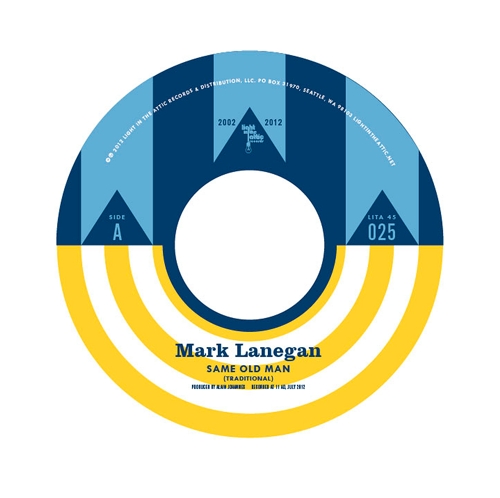 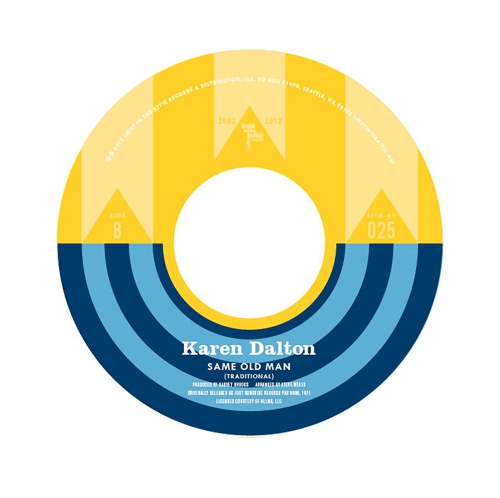 On this release, Mark Lanegan applies his tobacco-flavored tones to ‘Same Old Man’, a traditional made famous by the haunting New York singer-songwriter Karen Dalton. What Dalton achieves with the traditional instruments of America (notably her celebrated banjo) in her 1971 arrangement, Lanegan re-imagines with strings, droning Indian tones, sitars and sub-continent-sized production.

A side is produced by Alain Johannes and recorded at 11 AD, Los Angeles, CA, July 2012. B side features the original Karen Dalton version as remastered by Dave Cooley for our reissue of her “I’m My Own Time” album from 1971.