The King Of Fighters 94 The Definitive Soundtrack 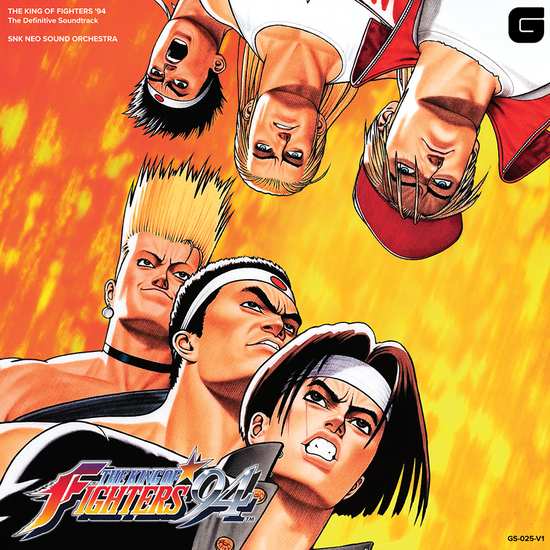 The King of Fighters 94 - The Definitive Soundtrack 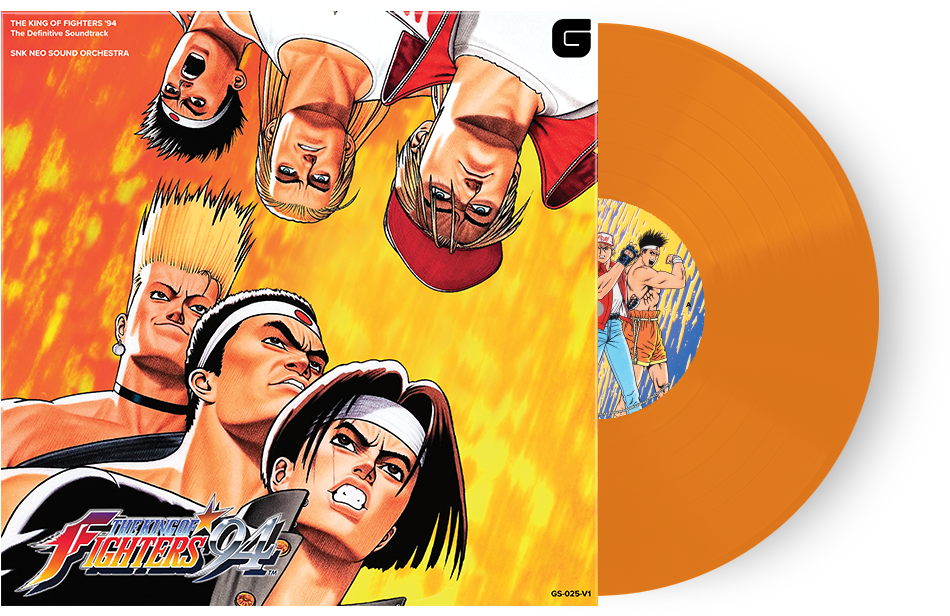 As the debut title of SNK’s most iconic fighting game franchise, KOF ‘94, composed by Masahiko Hataya as part of the SNK NEO Sound Orchestra, laid the groundwork for the KOF series’ beloved music.

As a Generation Series release, the KOF94 soundtrack will both feature newly remastered analog and digital tracks, as well as a booklet containing archival artwork and liner notes by former development team members. 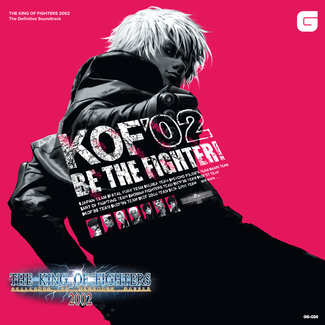 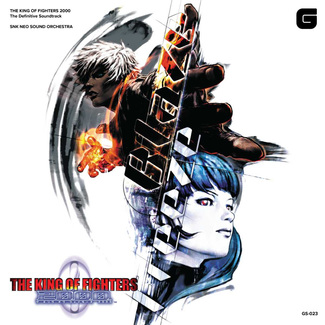