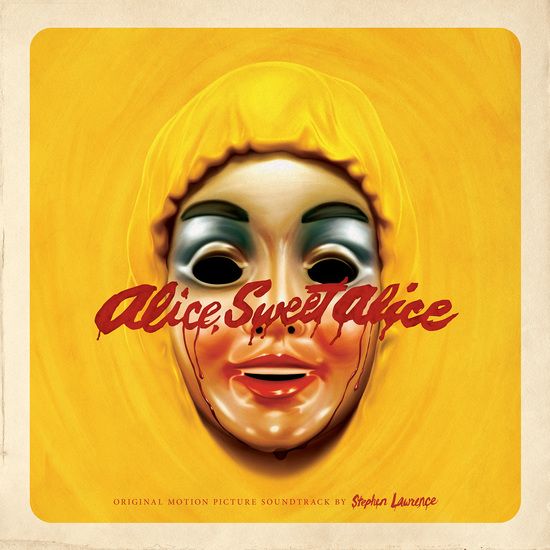 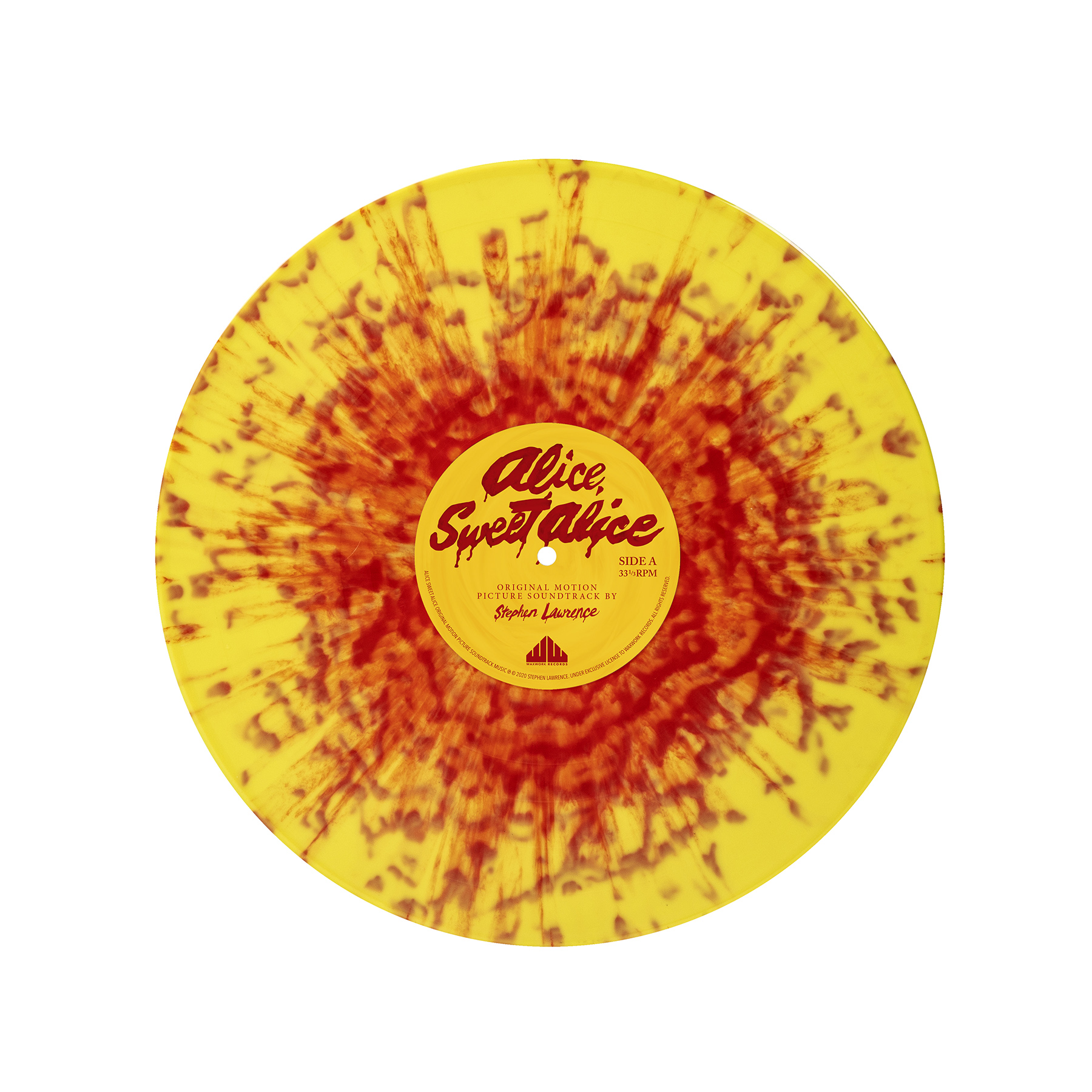 Waxwork Records is thrilled to present the debut release of ALICE, SWEET ALICE Original Motion Picture Soundtrack by Stephen Lawrence. Alice, Sweet Alice is a 1976 American Slasher-Horror film directed by Alfred Sole and starring Brooke Shields in her film debut. Set in 1961 New Jersey, the film focuses on a troubled adolescent girl who becomes the suspect in the brutal murder of her younger sister at her first communion, as well as in a series of unsolved stabbings that follow.

In the years since its release, Alice, Sweet Alice has gained a cult following and is considered a contemporary classic of the slasher sub-genre in critical circles. It has also been the focus of scholarship in the areas of horror film studies, particularly regarding its depictions of Roman Catholicism, child emotional neglect, and the disintegration of the American nuclear family.

The film’s chilling score was composed by Stephen Lawrence. Lawrence is an American composer that has scored more than 300 songs and musical cues for Sesame Street, resulting in three Emmy Awards for Outstanding Achievement in Music Direction and Composition. The music of Alice, Sweet Alice features heavy usage of dissonant strings, repetitive keys, church organ, and motifs that segue from eerily mischievous and playful to dread-inducing and utterly haunting. 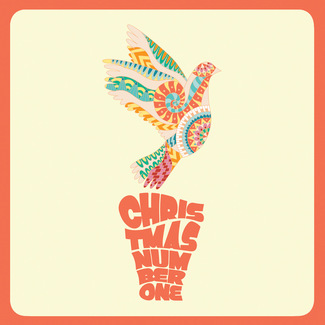