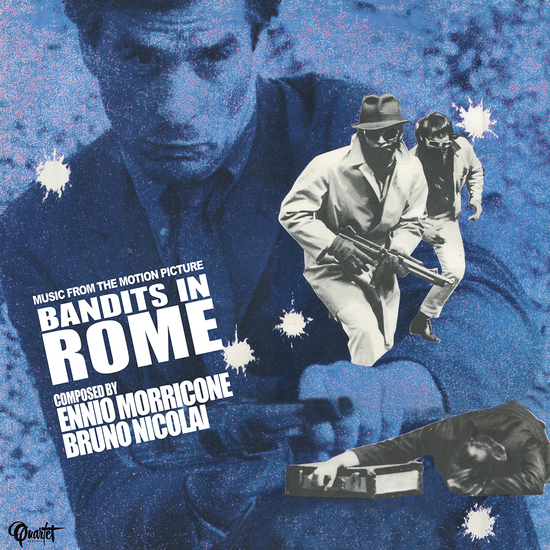 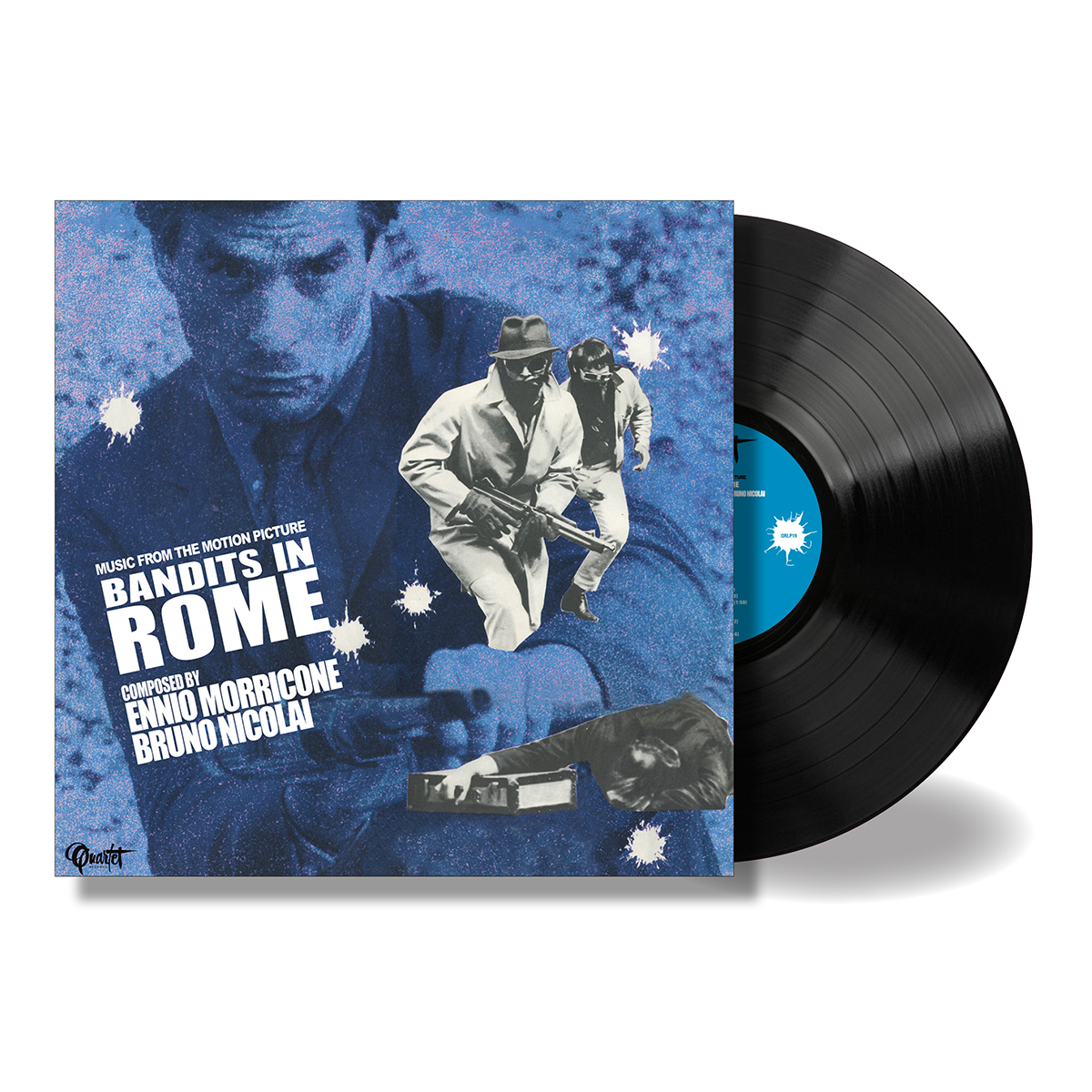 The film stars John Cassavetes as professional hold-up man Corda, who teams up with hot-headed Enrico to carry out his heists. Corda has principles – as a family man, he refuses to kill anyone – but when he is arrested after their latest heist, his uncontrolled companion starts wreaking havoc in the underworld. Since Enrico has no qualms about shooting a few people, his bloody rampage puts pressure on the Commissioner to catch him as well.

Following their work on de Martino’s notoriously nepotistic spy spoof OK CONNERY, Ennio Morricone and Bruno Nicolai share co-composer credit on this funky soundtrack that features raunchy jazz cues for the heists, an achingly beautiful love theme for our lead gangster and the idyll he wants to achieve with his girlfriend, plus a few cool dance cues for the gangsters’ hideout that also doubles as a go-go disco.

Until now, BANDITS IN ROME was one of the most significant gaps in the Morricone and Nicolai discography. This 18-track LP – featuring all the surviving material in mono (although the film uses the music in a very liberal fashion) – has been restored and mastered for vinyl by Chris Malone. It’s pressed on 180 GM audiophile black vinyl and strictly limited to 500 units. 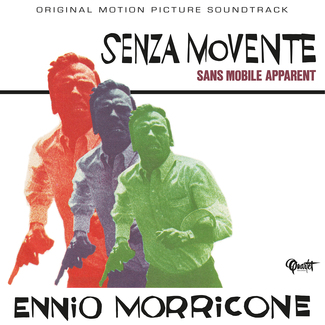 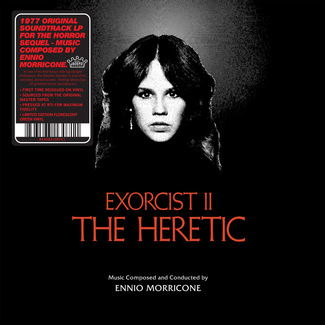 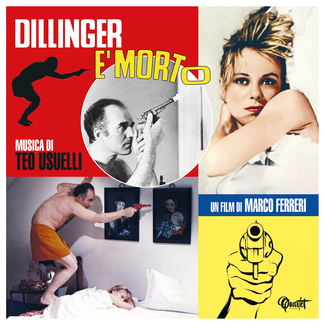