Giant On The Move 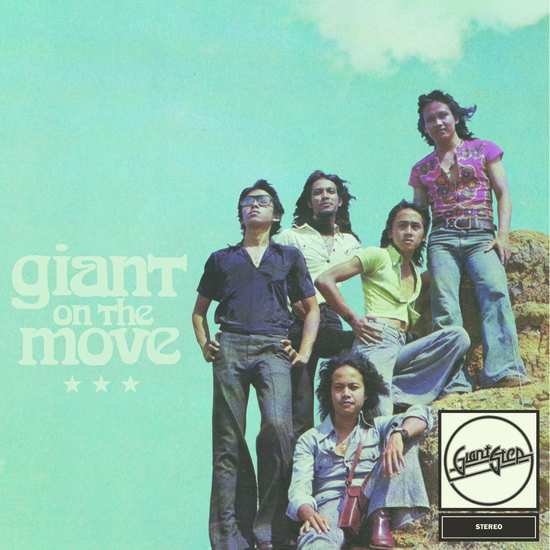 Giant on the Move

Giant Step’s ‘Giant On The Move’ was released independently on both LP and cassette in 1976. Original vinyl copies were limited to just 4 songs, resulting in more than half the album being omitted from the LP edition. 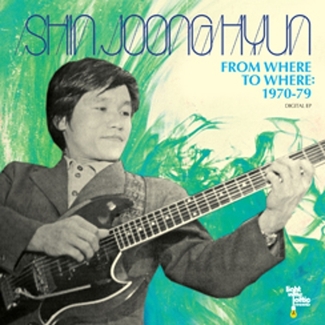