Lightnin' And The Blues 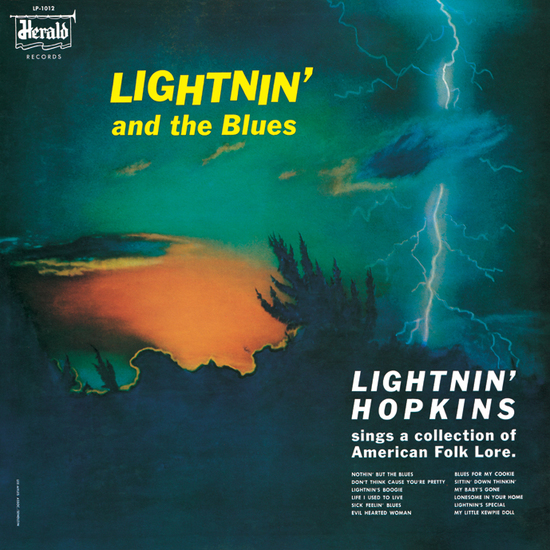 Lightnin' And The Blues

Legendary bluesman Lightnin’ Hopkins, the incarnation of lowdown and dirty blues.  The album “Lightnin and the Blues” is a compilation of 12 Herald recordings in 1954 which is considered to be one of the dirtiest and masterpieces among the many recordings and was released as an LP by the same label in 1960. Well known as one of the most highly demanded vinyl of Lightnin’s and the original issue has been auctioned with a high price. This time we present it as heavyweight vinyl and complete reproduction of the jacket from the original issue! 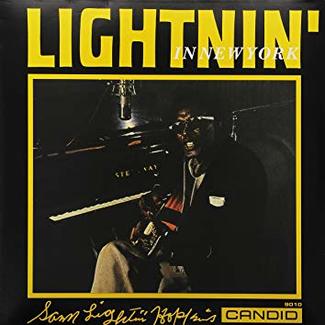 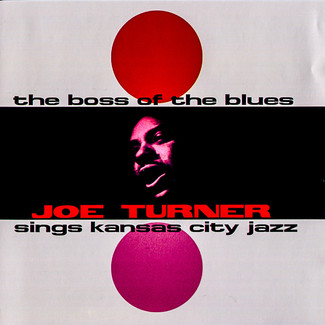 Big Joe Turner
The Boss of the Blues 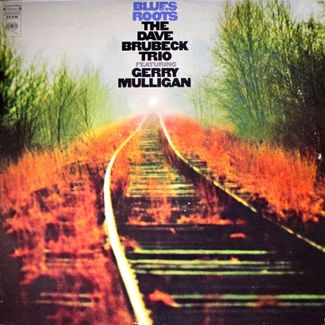 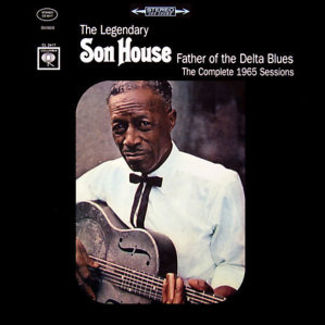