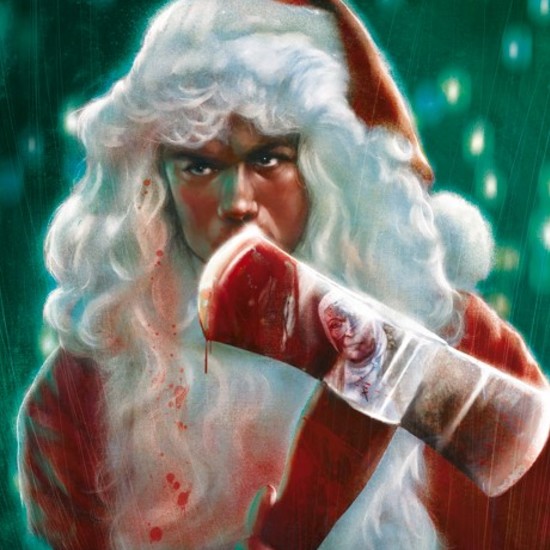 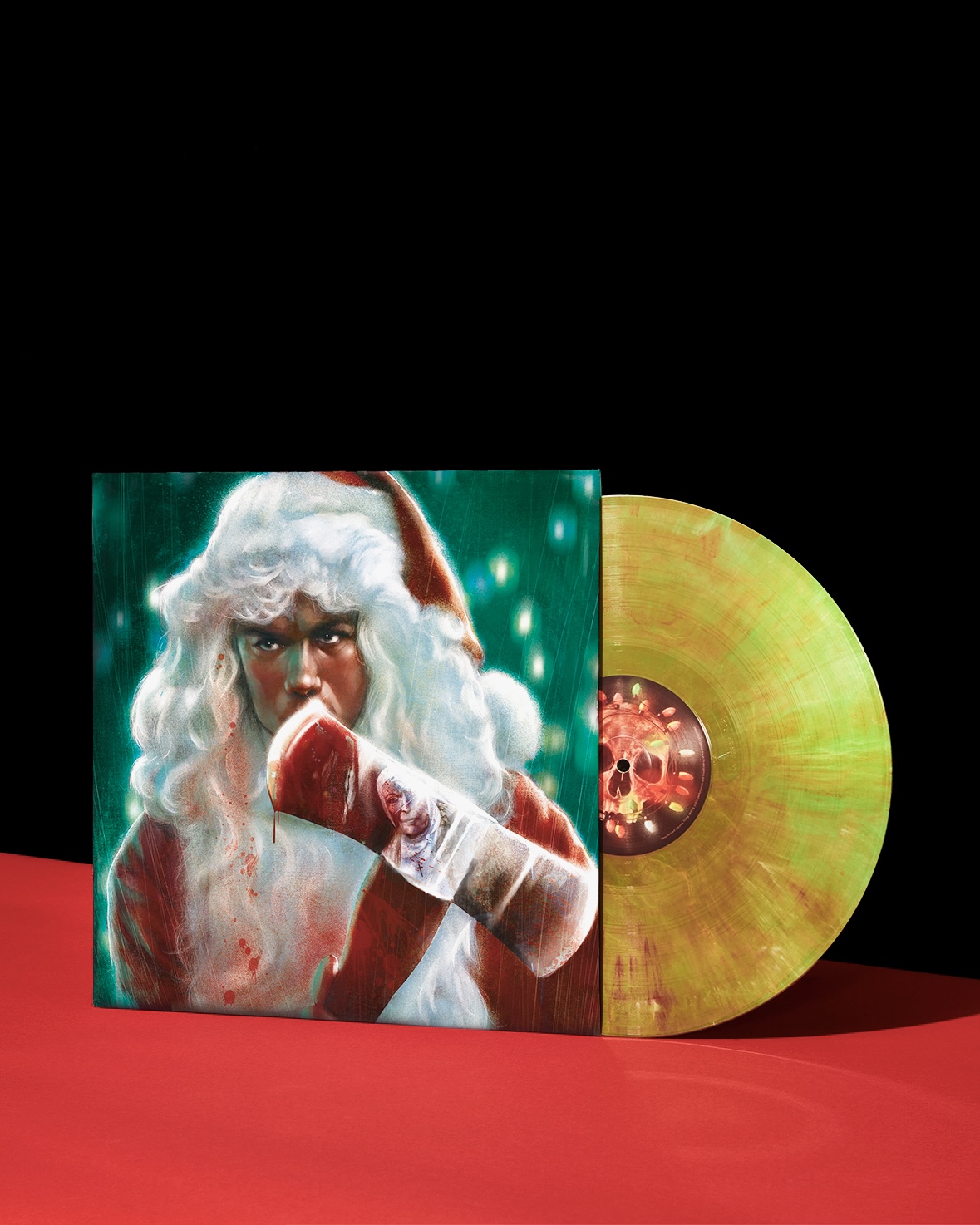 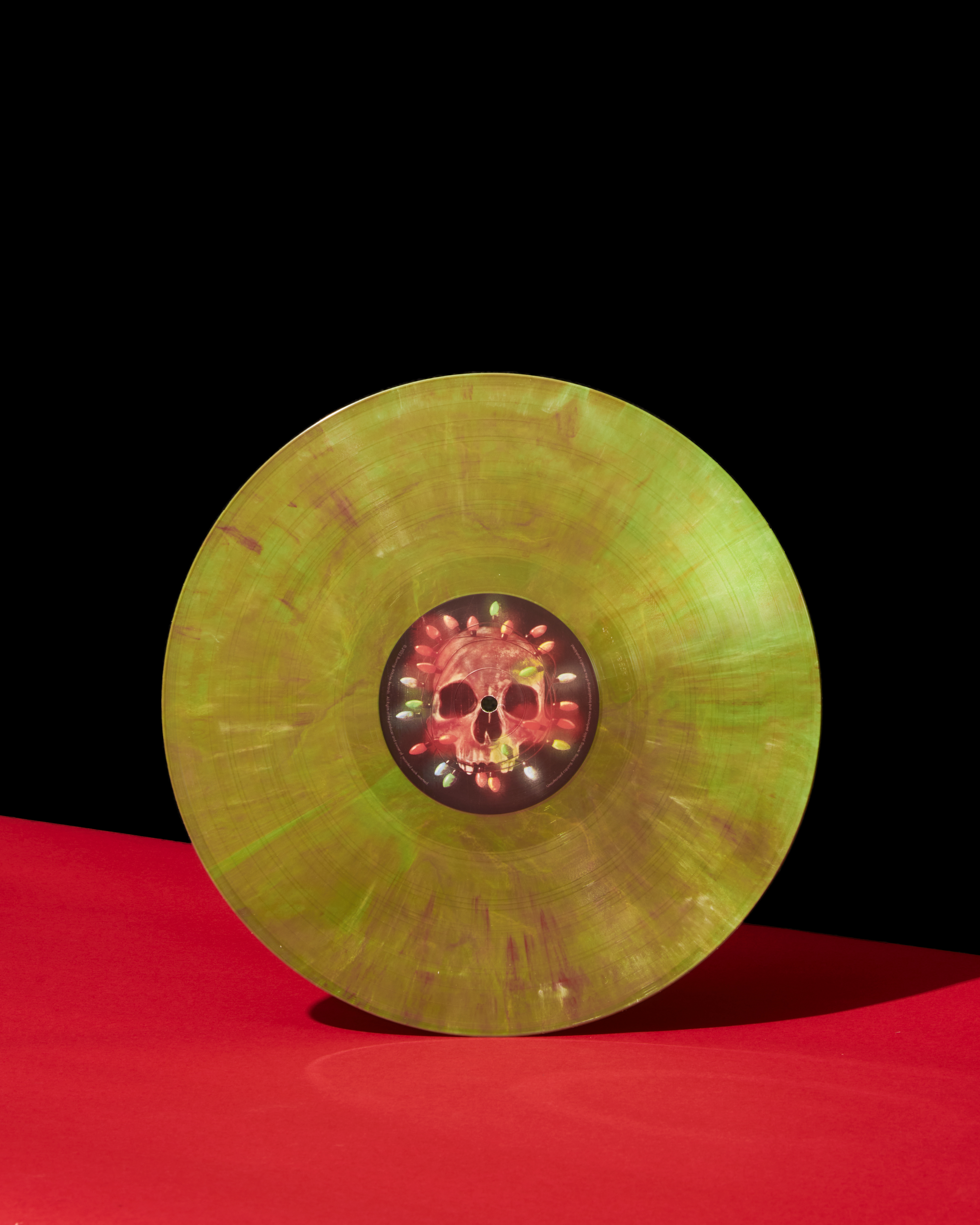 “Little Billy witnesses his parents getting killed by Santa after being warned by his senile grandpa that Santa punishes those who are naughty. Now Billy is 18 and out of the orphanage, and he has just become Santa himself…”

Perry Botkin’s chilling electronic score to the famed and much loved 1984 festive slasher is as charming, warm, disturbing and extreme as the movie. Immediately the record starts with the first time on vinyl track of a young child carol singer juxtaposed against the hard edged bombastic main theme. From there on it doesn’t let up.

Lovingly transferred from the original 1984 session tapes and remastered at Abbey Road Studios, this new vinyl release includes 2 new cues not before released on vinyl, plus 10 alternate mixes from the original film sessions.