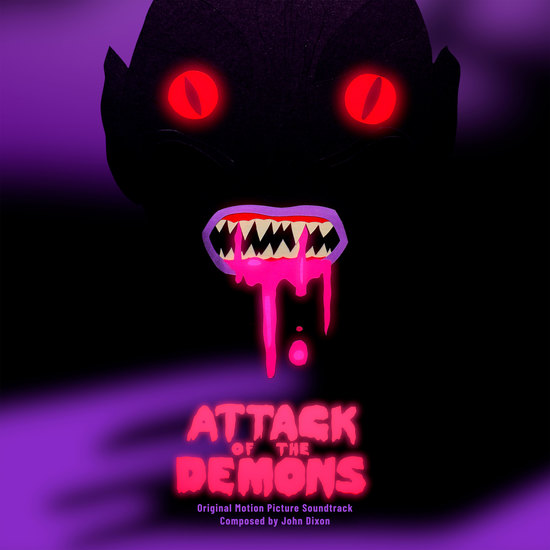 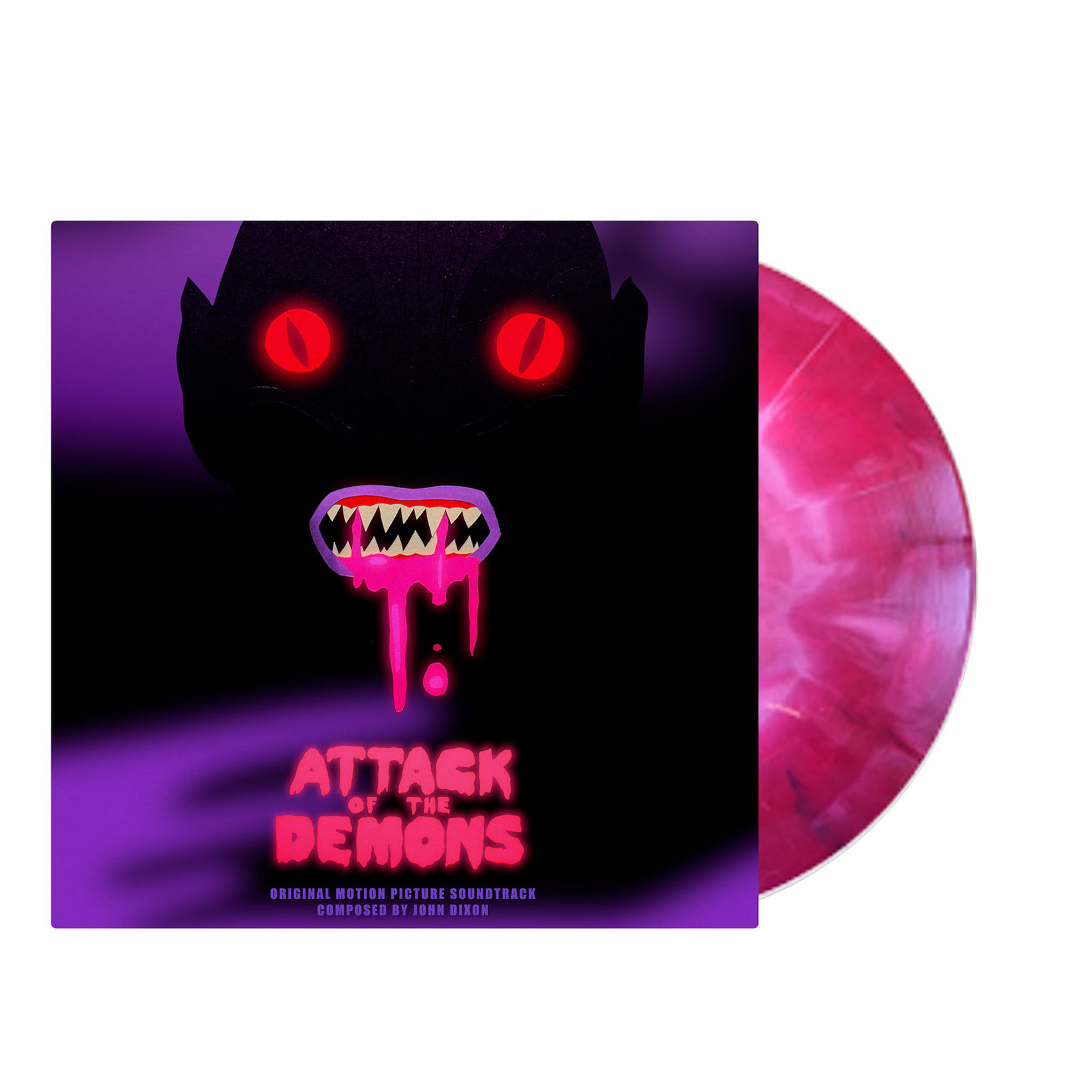 Ship to Shore PhonoCo. is very proud to present John Dixon’s score to the acclaimed animated horror film Attack of the Demons, on vinyl!

Set in a small town in 1994, an apocalyptic cult is hell-bent on releasing demons upon the world. Three friends come together, becoming demon hunters in order to save their town and each other.

Through its visually stunning paper animation, heartfelt storytelling and blood-pumping score, AOTD is quickly establishing itself as one of the most unique horror films to come out in recent years — with director Eric Power (of Path of Blood fame) emerging as one of horror’s most exciting up-and-comers.

In a sea of 80’s inspired synth scores, John Dixon truly sets himself apart with his beautiful guitar work, reminiscent of King Crimson’s Robert Fripp. He runs the gamut between raucous prog rock (on songs like “Attack of the Demons,” “Demon Invasion,” and “Cabin Assault,”) and sparse, atmospheric soundscapes (on songs like “Jeff and Kevin” and “Order of Seriph”). These emotionally charged and dynamic instrumentals bring to mind a pre-Dark Side Pink Floyd mixed with the thematic, soap opera-esque horror scores of the 1970s (think Bob Cobert’s score for Dark Shadows).