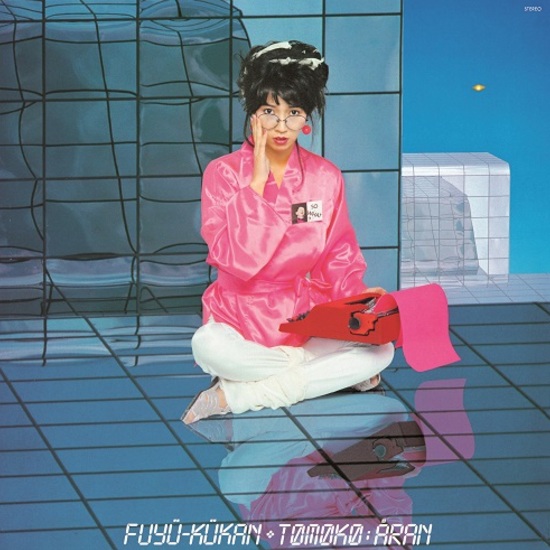 Produced by Masatoshi Nishimura of FENCE OF DEFENSE, this is an innovative album that contains elements of new wave and rock, as well as mellow songs and experimental sounds.

In recent years, due to the popularity of city pop, mellow songs such as “I’m In Love” and “Midnight Pretenders” and the cosmic-sounding “Hannya” have been re-evaluated by young people who didn’t know what they were doing at the time (the original release was in 1983), and they have become popular overseas. 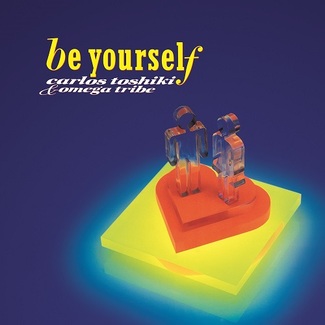 Carlos Toshiki & Omega Tribe
Be Yourself 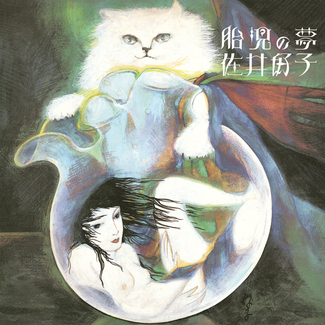