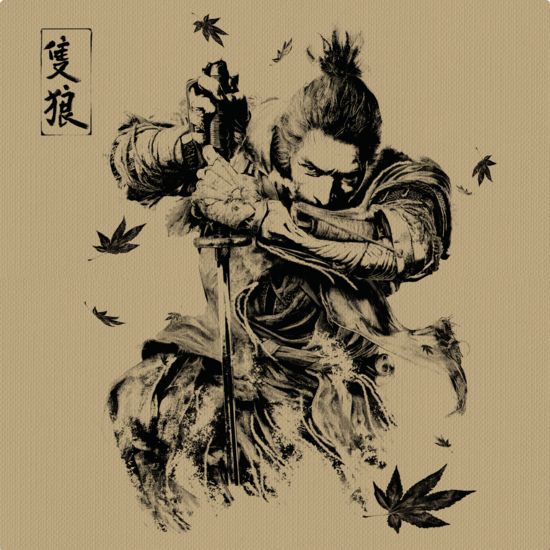 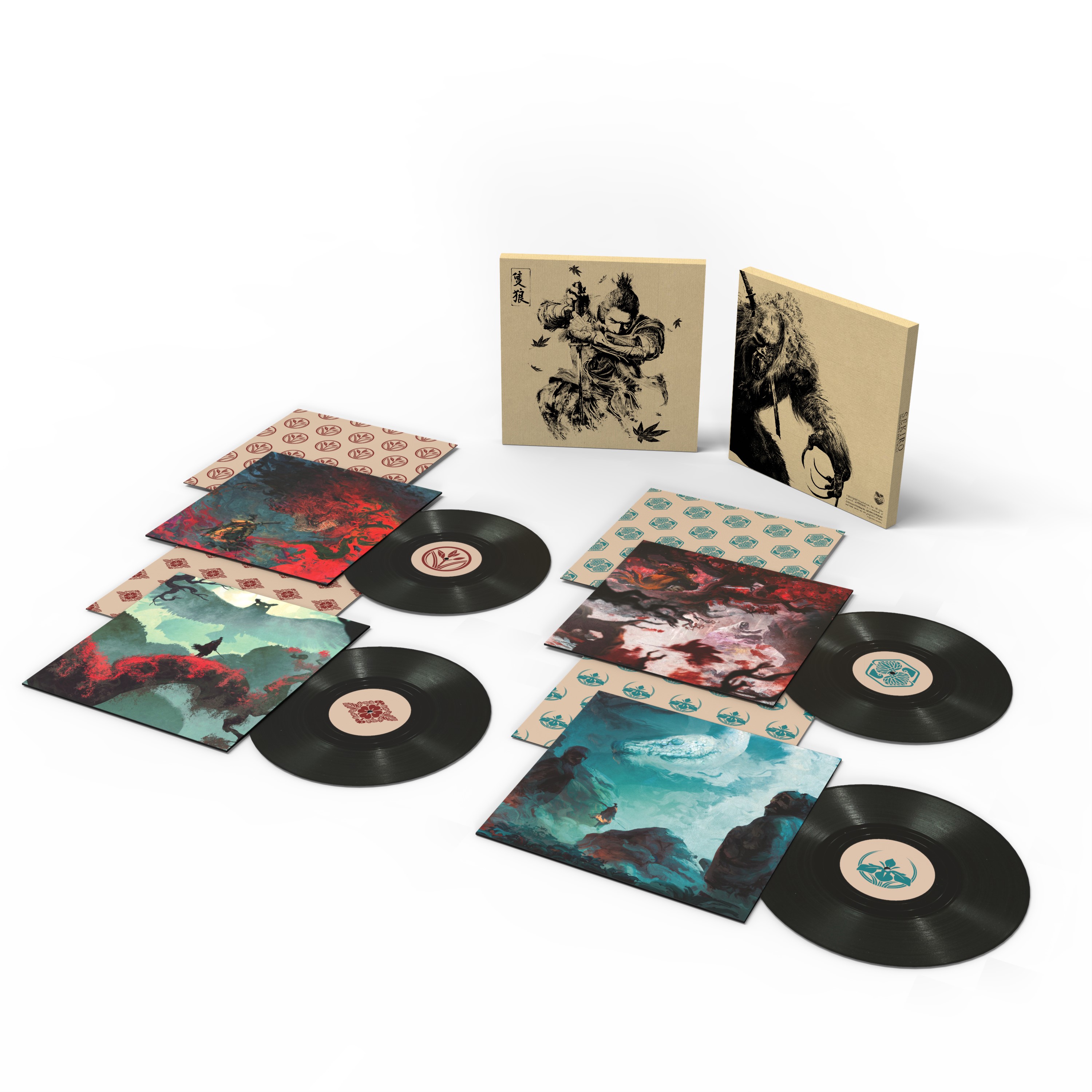 “The clans of Activision, FromSoftware, and Laced Records have come together to release the majestic music of Sekiro: Shadows Die Twice on deluxe quadruple vinyl.

Set in a fictionalized 16th Century Japan, players take on the role of the shinobi Wolf in trying to protect the young Divine Heir Kuro from the remnants of the Ashina clan. Progression requires a mastery of stealth combat and extreme precision while battling some of From’s most iconic boss encounters to date. No one forgets the first time they bested Genichiro atop Ashina Castle…

All music has been specially mastered for vinyl and will be pressed onto audiophile-quality, heavyweight 180g discs (cream and black LPs for the Limited Edition, exclusive to Laced Records’ store; and traditional black for the Standard Edition.) These will be housed in spined inners sleeves that slip into a deluxe Wibalin wrapped case.